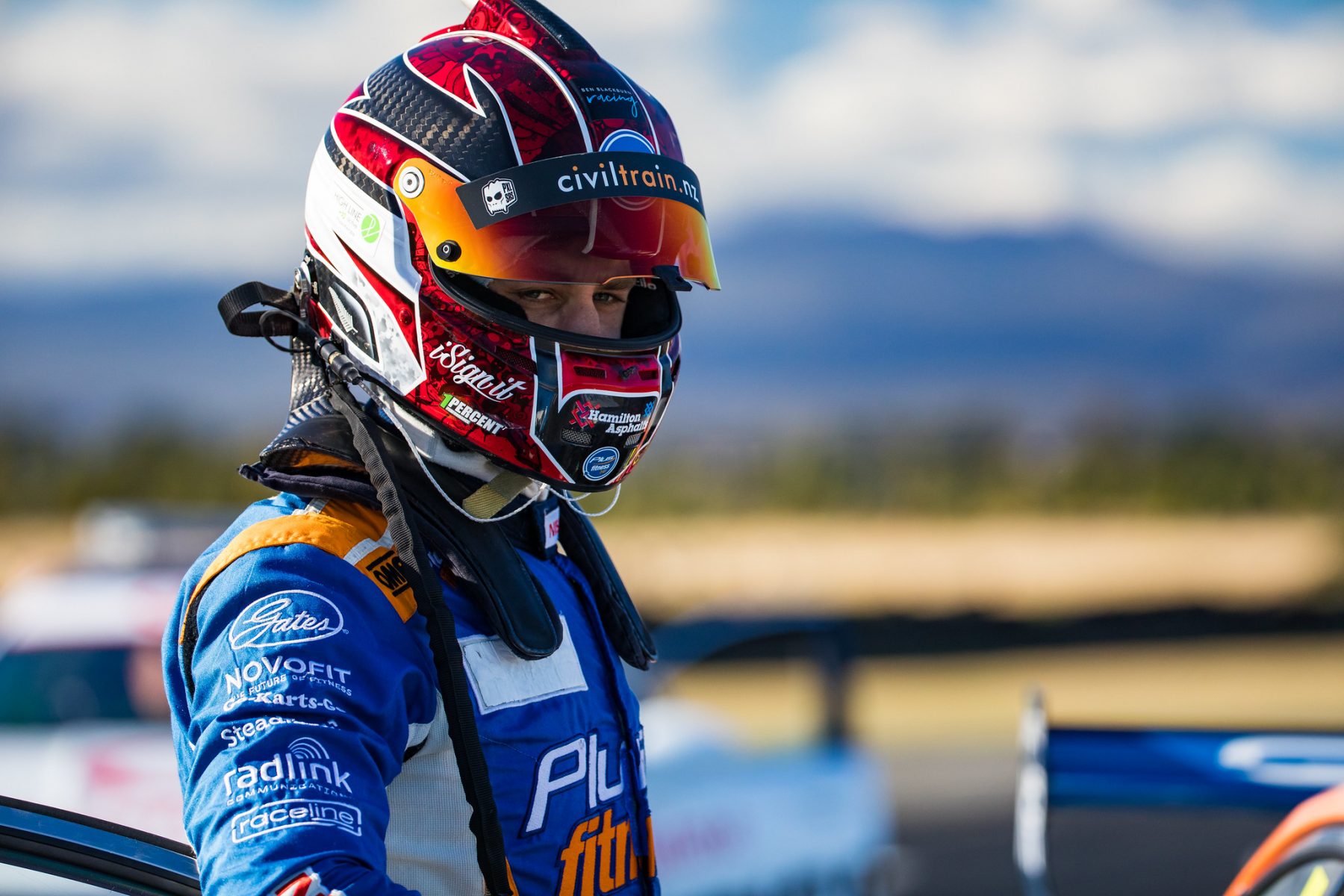 There’s a long-standing reason why Andre Heimgartner’s breakthrough Supercars season has come as no surprise to his bosses Rick and Todd Kelly.

Heimgartner, in his second season at the Nissan squad, has comfortably been the lead Kelly Racing runner in 2019.

Having never finished a season in the championship’s top 15, the Kiwi has consistently chipped away in the midfield in a campaign headlined by his maiden solo podium at the WD-40 Phillip Island SuperSprint in April.

Heimgartner was picked up for 2018 by Kelly Racing following a year in the wilderness.

Although somewhat unproven at Supercars level, the Kelly brothers had known what he was capable of after working with him in the second season of the Shannons Supercar Showdown television show they co-hosted in 2012. 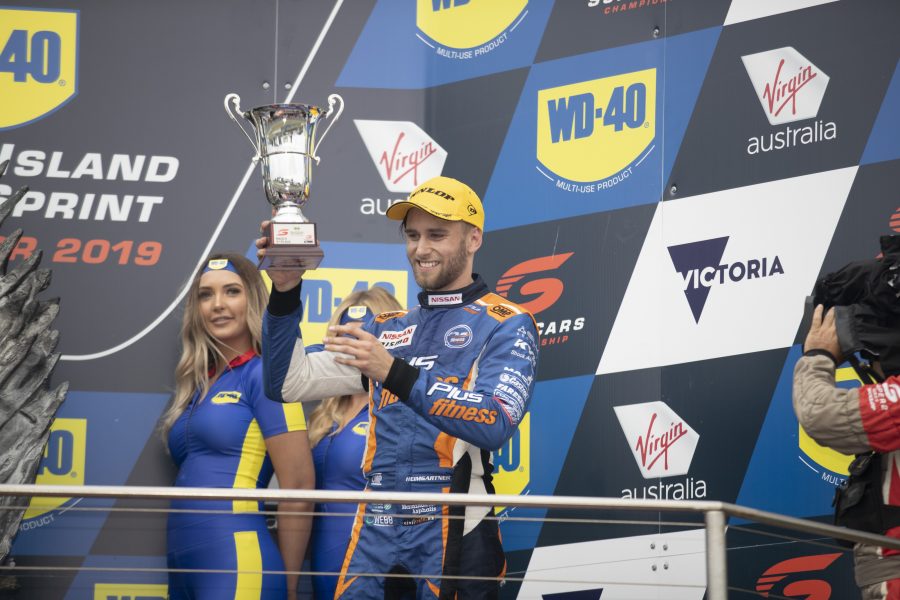 Just 17 years of age at that stage, Heimgartner was a finalist on the show. Tickford Racing driver Cameron Waters won the 2011 inaugural edition.

“I actually remember very clearly sitting with him (Heimgartner) in the car in one of the challenges at Sandown and watching him drive,” Rick Kelly told Supercars.com.

“He was the smoothest and most precise driver we had in that season in that competition and he was very, very young at that point.

“So back from then, when we looked at employing him as a full-time driver for last year, we had already been exposed to him and understood his talent there and what he had to unearth.

“It has been a really pleasant experience for us to work with him on getting the most out of himself in that period.”

The #7 Altima driver is still just 24 years of age, leaving plenty of time to further rise up the grid.

“I mean he has got a lot of racing under his belt for his age, there’s no doubt about that,” Kelly added. 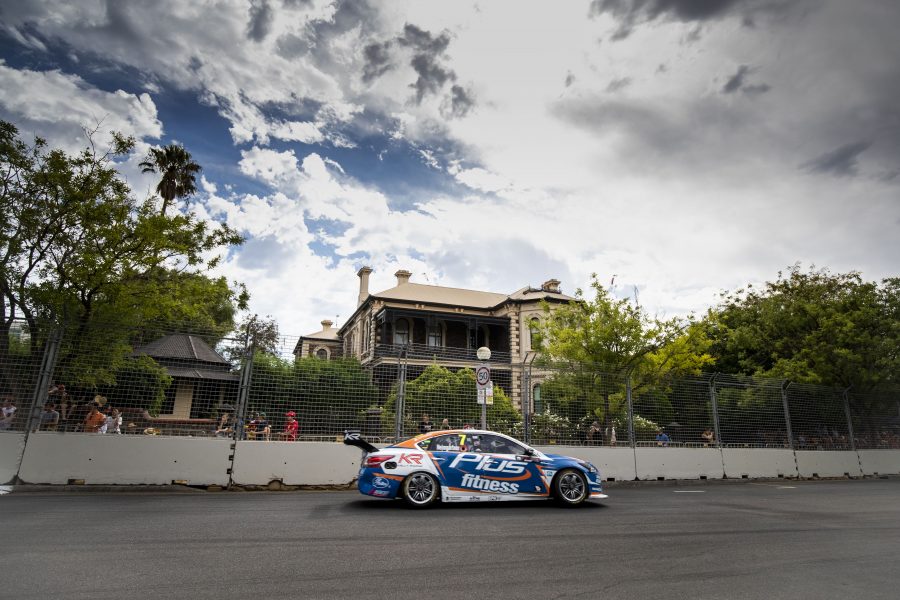 For six years it was Michael Caruso who Kelly jostled with for intra-team bragging rights – they each finished the season as the top Nissan driver on three occasions.

Now, with Caruso departed and Heimgartner on the up, there’s a new friendly rivalry in store.

“Having Andre at the level he is at has been fantastic for me to keep pushing myself and for the entire team,” Kelly said.

“You really need a couple of cars up there trying different set-ups and pushing quite hard to learn from one another … without that, you stop progressing as fast.

“He didn’t sometimes get the results I think he deserved last year.

“Certainly when you look at the data from last year, his pace was there and he just needed to put that complete lap together.

“He built momentum through last year and has continued to build it this year and that has been fantastic for our team.”

The Nissan fleet will be back in action at the OTR SuperSprint this weekend, looking to emulate their 2018 form there following a busy test day at Winton last week.