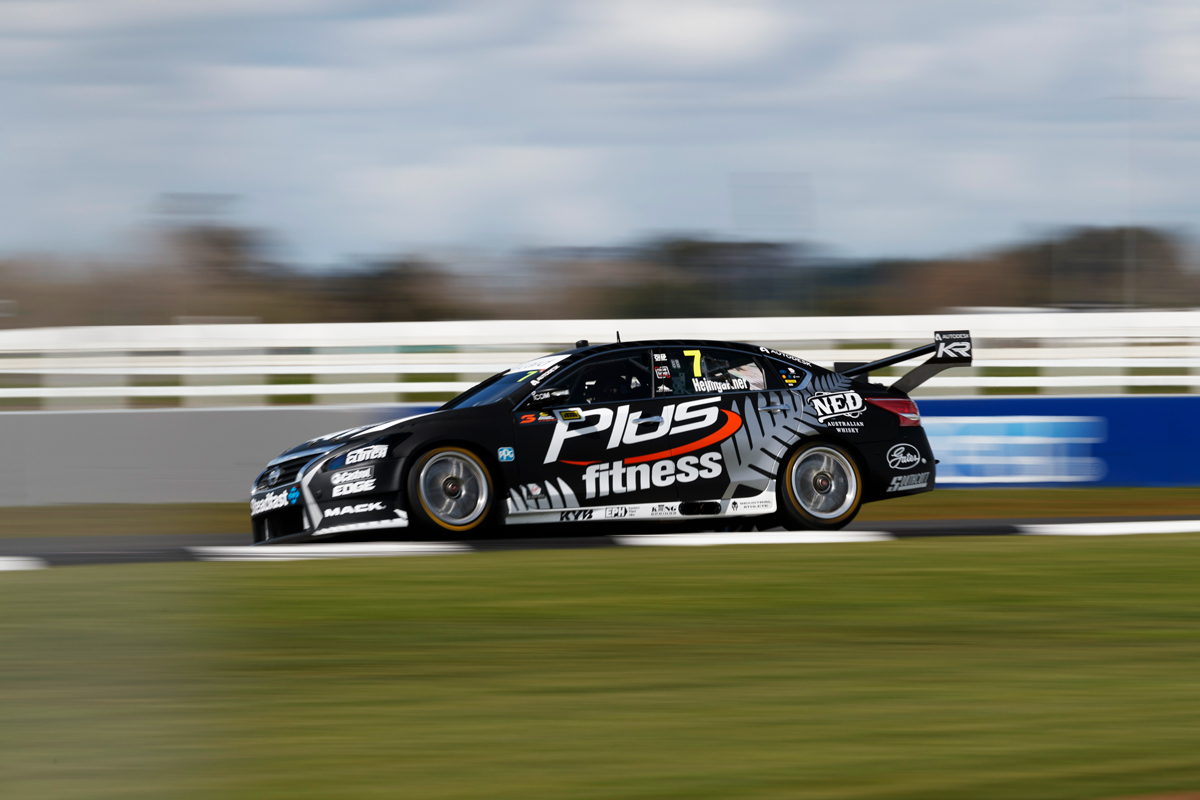 Andre Heimgartner hopes a successful debut for Hampton Downs in April can inspire an increase to two annual rounds in his homeland for future Virgin Australia Supercars Championship seasons.

Fellow Kiwi drivers including Shane van Gisbergen have been vocal about the benefit a double dose of New Zealand action would bring to the sport.

Heimgartner feels the forced switch from Pukekohe to Hampton Downs for this year’s ITM Auckland Super400 on Anzac weekend could prove useful towards that case.

Hampton Downs is about 30km down the road from Pukekohe, with both a relatively short drive from the Auckland CBD.

“I think it’s going to be interesting,” the Kelly Racing driver told Supercars.com.

“Obviously it’s disappointing that we can’t go to Pukekohe with the history that it’s got but it’s always exciting going to a new destination and for the category to be at Hampton Downs I think is quite exciting.

“From a viewing point of view it’s still very strong to come as a spectator, and as a driver it’s a really fun track to be on so I don’t think it’s going to be anything of a disadvantage.

“I think it will be a good challenge for everyone.

“It’s always good to do things like this and try something different and you never know, with any luck hopefully you might have two rounds in New Zealand on the calendar if this one goes well.” 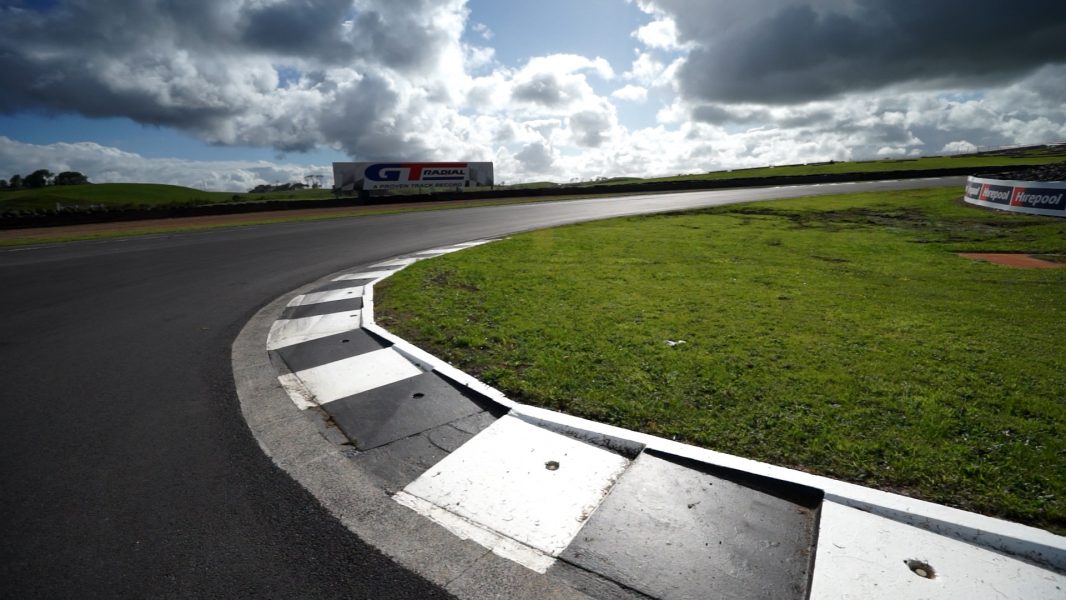 Heimgartner has plenty of prior track knowledge about Hampton Downs, having raced there in Formula Fords and the New Zealand Touring Car Championship.

The latter will host a round at Hampton Downs on March 28-29, which Heimgartner will take part in, less than a month before Supercars head there.

“The Hampton Downs facility is obviously owned by Tony Quinn so it’s an amazing facility,” he said.

“From that point of view, we definitely won’t be disappointed.

“[The track] is very flowing. It’s got lots of undulation so there’s lots of ups and down, there’s a really tight hairpin which will create good action.

“The last corner is a really long right-hander similar to what we sort of see at Tailem Bend but a little bit flatter and that goes onto the straight, so there’s plenty of sections there that are going to be challenging.

“It’s easy to make a mistake so I think it’s going to make for good racing and good passing.”

Every Supercars season since 2001 has featured a New Zealand event, at Pukekohe from ’01-07 and ’13-19 and at a Hamilton street circuit for the years in between.

2019 ITM Auckland SuperSprint  ›
Stay In The Know
Sign up to the Virgin Australia Supercars Championship Newsletter
This website uses cookies to improve your user experience. By continuing, you will be providing your consent to our use of cookies.Ok