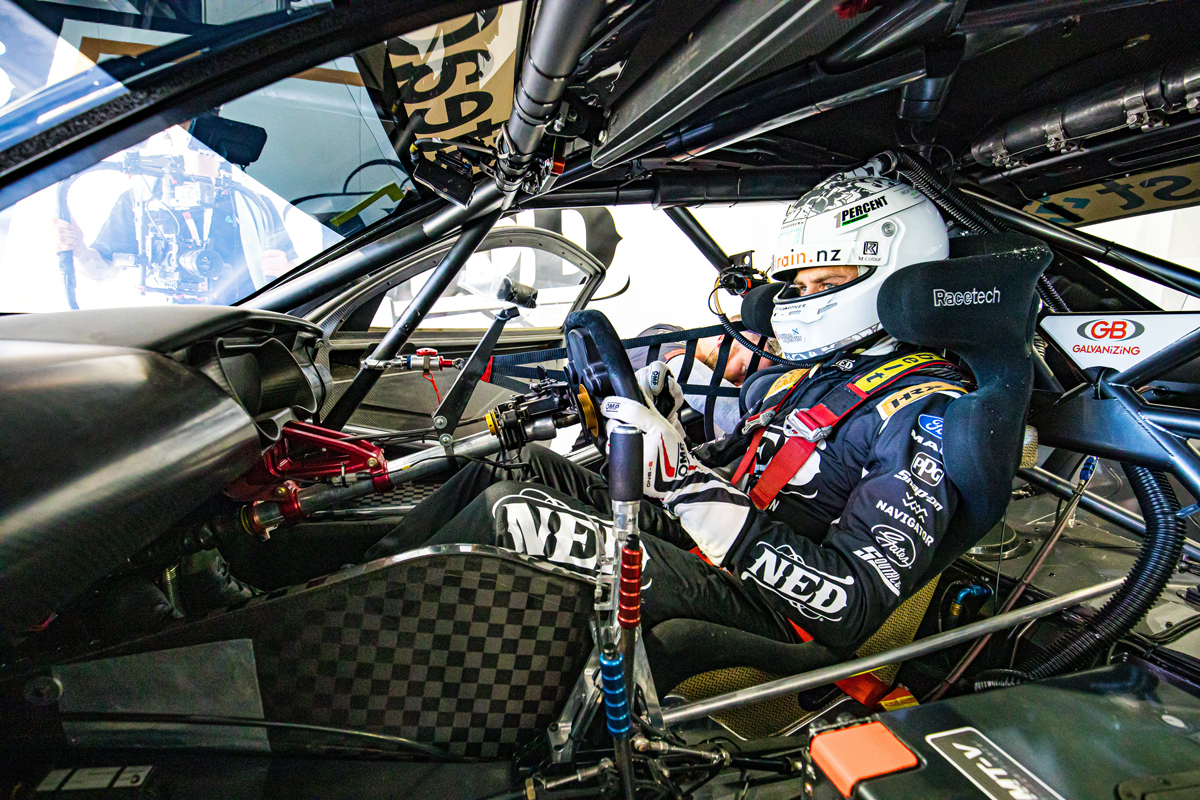 Kelly Racing is debuting its two Ford Mustangs this weekend with a distinct lack of spare parts, due to the tight nature of the build program.

Heimgartner meanwhile ticked along to 15th overall, making progress throughout the 45 minutes.

“The main goal for me was obviously just to keep it off the walls,” Heimgartner told Supercars.com. 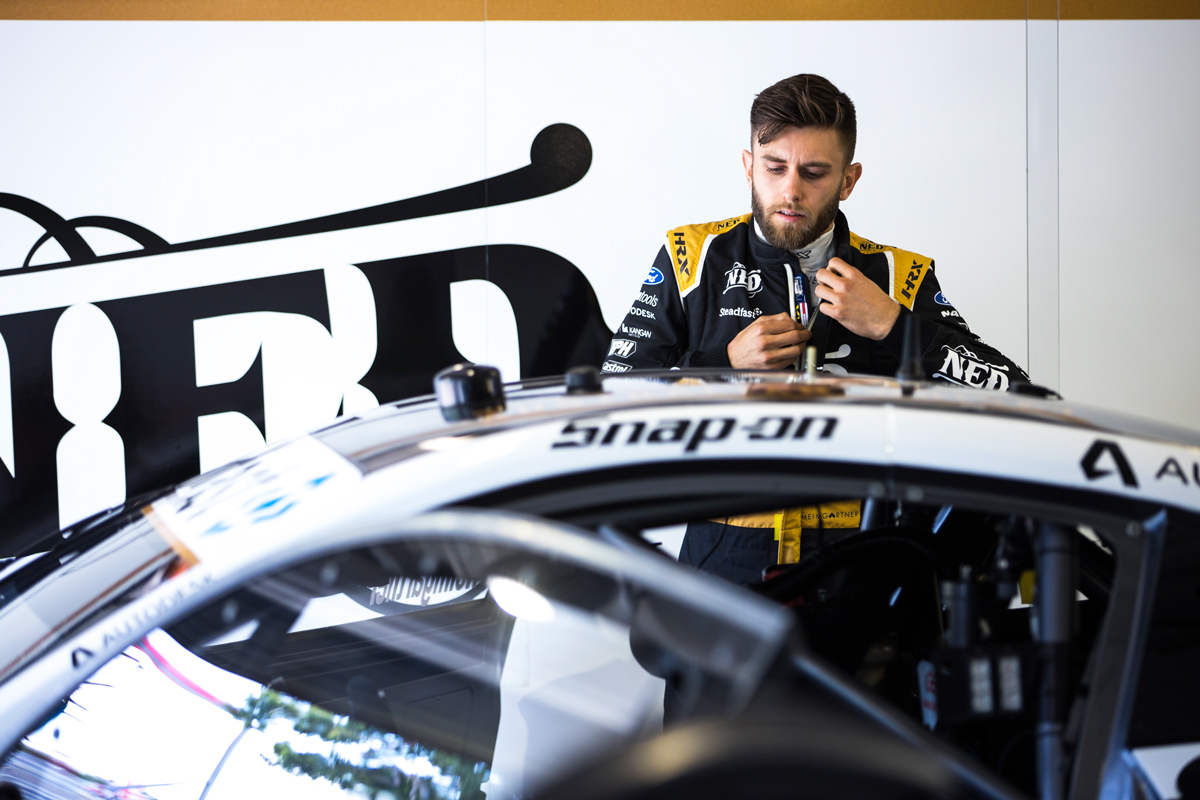 “We don’t have many parts, so that was a big part of it, and also just trying to understand what the car needed and what we needed to do with the tools we have to do that.

“There’s so much to lose so for me it’s just trying to understand the car. We’ve got so far to go with the set-up before I need to try to extract that last one percent.

“I think we’re stronger than we have been in previous years, so we just need to unlock that speed.

“We changed many things and I think we managed to unlock something more than what we had at the start.

“At the start the car was fairly ordinary but by the end it was quite good.” 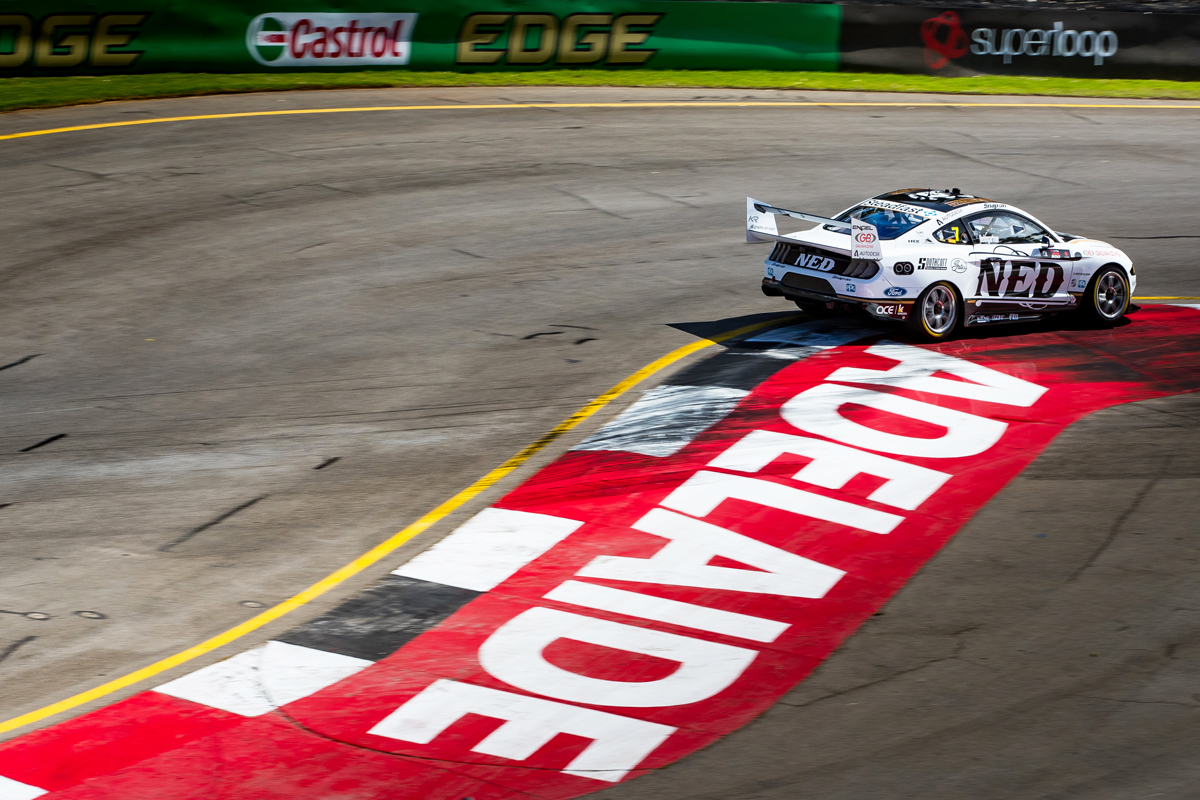 It’s no secret the Kelly Racing crew have worked around the clock the past 16 weeks to transition the team from outdated Altimas to brand new Mustangs.

Heimgartner is desperate to repay their efforts, having watched much of the process firsthand at the Braeside workshop.

“It’s been an incredible amount of work,” said the 24-year-old.

“Throughout Christmas and New Years and everything, my engineer [Dilan Talabani] was there flat out producing bits and working hard so there was no lack of effort from everyone involved there.

“To have the test day and come second there, although we don’t know 100 percent what everyone was doing, it’s still good validation for everyone just to say we’re on the right track and it does have the right potential.

“I think that lifted a lot of weight off especially Todd’s shoulders.

“The test day obviously puts a bit of confidence in you but I think if we can just get through the weekend without having any problems with the car, be fast, inside the top 10 preferably, I think that’s sort of all we can ask for.”