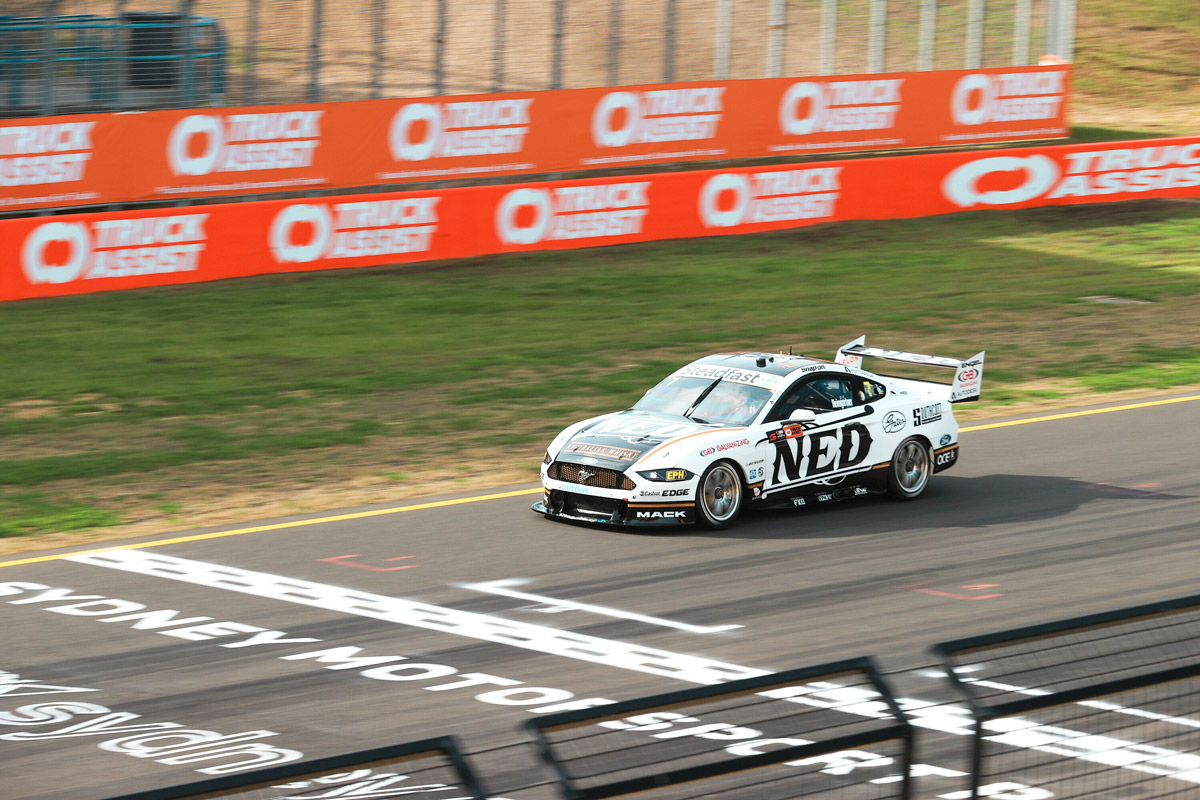 Scott McLaughlin was too good in the first outing to score his fourth pole of the season, but had to tackle the second outing on used softs.

That left the door open for those who had new softs at their disposal courtesy of only running hards on Saturday, which included Heimgartner.

The Kelly Racing driver had been fourth in the first session, already showing a big turnaround from a Saturday struggle for the NED-backed Mustang.

“We went away and had a big think about it, the boys worked incredibly hard throughout all this stuff and especially overnight we managed to find almost seven tenths just in tuning the car.

“It’s amazing to get [pole] here and boost everyone’s confidence in the team when we’re on the road.” 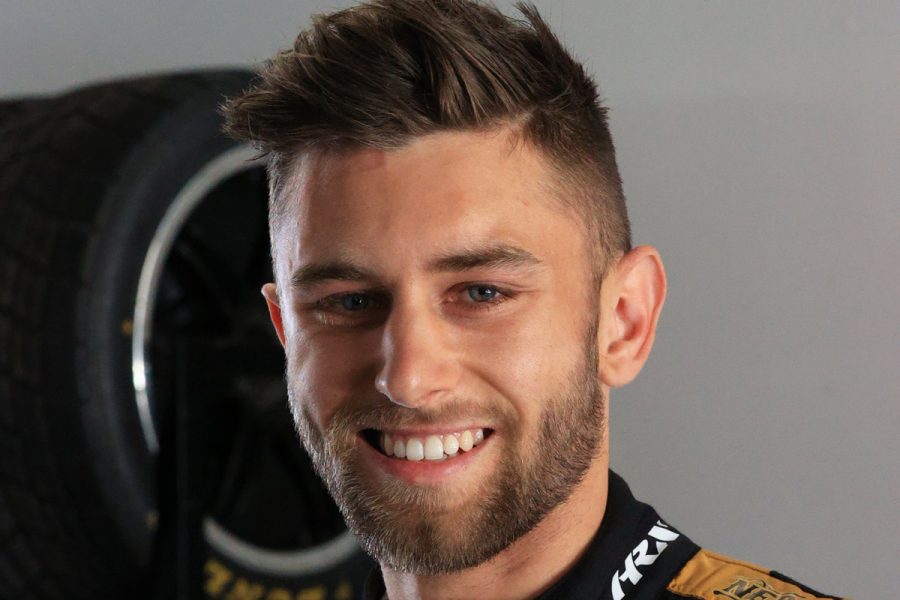 Most had a new set of softs to play with for the first 10-minute session, where all the quick times occurred at the very end.

Fabian Coulthard briefly went to the top by being the first to complete his lap, before immediately being eclipsed by McLaughlin, whose 1:28.5403s was 0.6394s quicker.

Five drivers only ran the hard tyres in the first session, led by Jamie Whincup – who had his first effort quashed by a track limits breach – back in 19th.

Lee Holdsworth and Macauley Jones were next of the hard runners, having used two sets of softs in the Saturday race, while Anton De Pasquale was 22nd on used softs.

The next session was even more complex, with a greater mix of front-runners on new softs, old softs and hards.

Heimgartner and Kelly went out on new softs at the start of the session, going first and second respectively with 1:28.5816s and 1:29.2103s.

McLaughlin was next, 0.1930s off pole. Like Whincup, the Shell Ford driver had reused his softs from the earlier session.

The next runners all had new softs, with Winterbottom, David Reynolds, Percat, Jack Le Brocq and Mostert filling fourth through eighth.

Holdsworth, van Gisbergen and De Pasquale were the only three on hards, managing 21st, 22nd and 24th respectively.

The afternoon’s first race is set to get underway at 12:25pm AEST.