Bathurst winner and team co-owner Kelly announced his retirement ahead of last weekend’s season finale in Newcastle, and has even said he has no plans to contest the endurance races.

Heimgartner emerged as the leading candidate for the Altima drive, and the New Zealander now joins Rick Kelly, Michael Caruso and Simona De Silvestro with the team.

“The team and the facility are world class. Rick and Michael both have heaps of experience in Supercars, plus Simona has raced IndyCar and Formula E, so I hope to learn a lot.

“Nissan is a major global brand racing across the world, so it’s exciting to be aligned with them into the future.

“It’s a shame there’s still a few months until we’re racing again. I want to jump in the car and get going.”

It marks a return to full-time Supercars competition for Heimgartner, who contested the 2015 and ’16 seasons with Super Black Racing and Lucas Dumbrell Motorsport.

The 22-year-old initially missed out on a PIRTEK Enduro Cup drive for this year, but was called up during the Supercheap Auto Bathurst 1000 weekend by Brad Jones Racing to replace the injured Ash Walsh.

Alongside Tim Slade, he claimed his maiden Supercars podium in the wet Saturday race on the Gold Coast, having starred to lead during his stint. 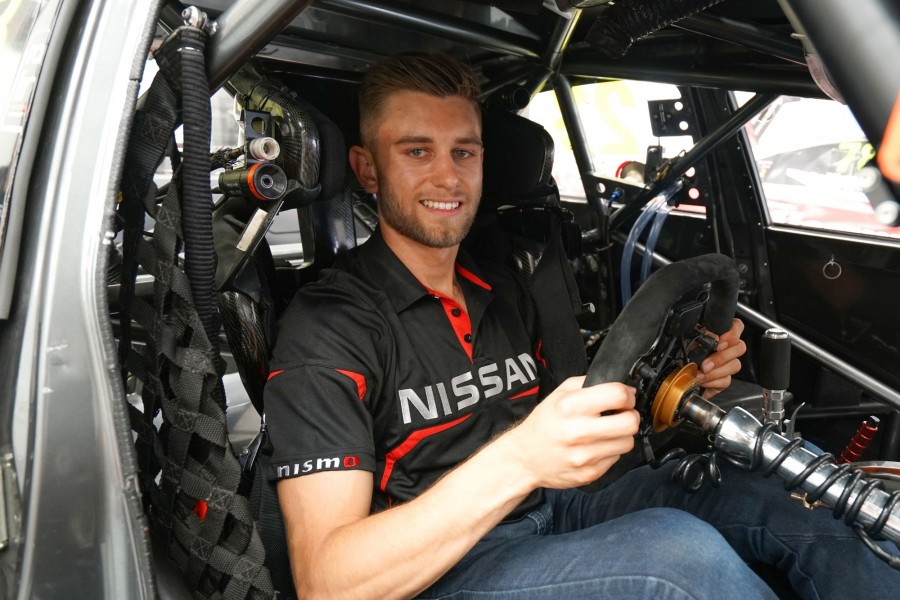 He has otherwise split his time between Carrera Cup Australia and GT competition in Asia this year.

“We’re really excited to have Andre as part of the team,” Todd Kelly said.

“Andre is a really promising talent and has experience in the main game. Our line-up for next season is now pretty diverse but also extremely capable.

“What Andre was able to achieve in the PIRTEK Enduro Cup made the entire paddock stand up and take notice.

“I am comfortable in retiring from racing knowing that we have such a promising young talent driving with us.

“I look forward to being able to watch him develop throughout the year.”

Caruso was the best of the Nissan drivers in the 2017 Supercars standings in 13th, one place ahead of Rick Kelly, with Todd Kelly 18th and rookie De Silvestro 24th.

Next year is the last of Nissan’s existing Supercars deal with the Kelly-run outfit, with discussions over its future ongoing.