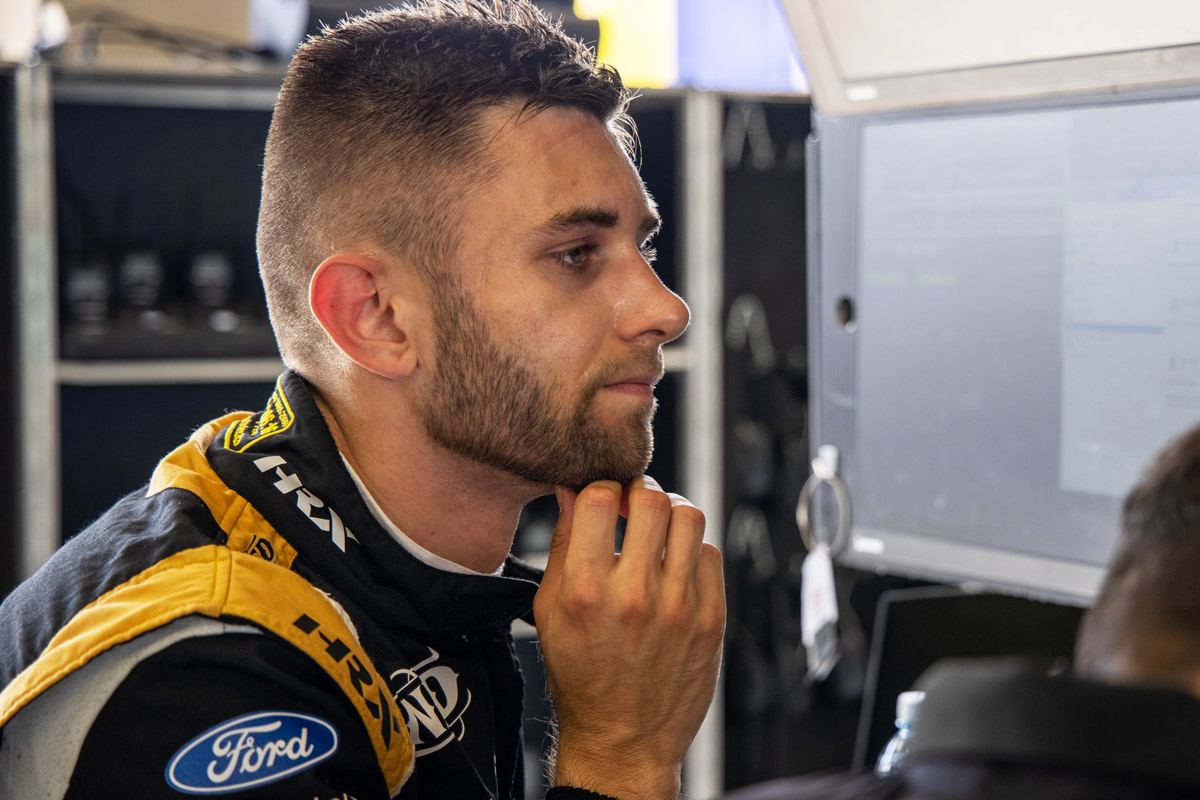 Andre Heimgartner and his Kelly Racing team will seek to make their Townsville woes a distant memory when they return to South Australia in less than a fortnight.

Returning to their temporary Gold Coast base in the interim, hosted by 222 Offshore, the Ford squad are desperate to get their once promising season back on track.

It feels like a lifetime ago that Heimgartner scored a stunning pole at Sydney Motorsport Park in July, almost turning that effort into a maiden victory.

Darwin was unspectacular without being disastrous – but Townsville was another matter, with both cars mired towards the back end of the top 20 at successive events.

“We were struggling a fair bit… it was very testing towards the end,” Heimgartner said.

“We had two weekends here and we just didn’t manage to find a set-up and believe me, we tried everything we possibly could.

“It puts a toll on everyone but it’s a real credit to all of the guys, everyone has kept going, kept pushing and if there’s one thing this weekend, I think we have sorted out our pitstops a little bit.”

A return to The Bend Motorsport Park for events on September 19-20 and September 26-27 is expected to provide a better venue for the Kelly Racing Mustangs.

Heimgartner was second fastest on the category’s last visit to The Bend in February for the official pre-season test. South Australia also was the site of the team’s successful race debut of their new Fords, in Adelaide.

“I’m looking forward to reviewing everything and having some time to relax and then hopefully having a better run at it at Tailem Bend,” he said.

“We had good pace there during the test day earlier in the year and even last year so hopefully we can put everything together and have a good weekend.”

Teammate Rick Kelly had a smoother run in the races, but that still was only good enough for two 11ths and a 16th at the Robson Civil Projects Townsville SuperSprint.

“When you’re having a tough weekend, it’s not just tough for us in the car, it’s tough for the engineers to stay up all night and try to work out how to unlock the potential,” Kelly said on Supercars Trackside. 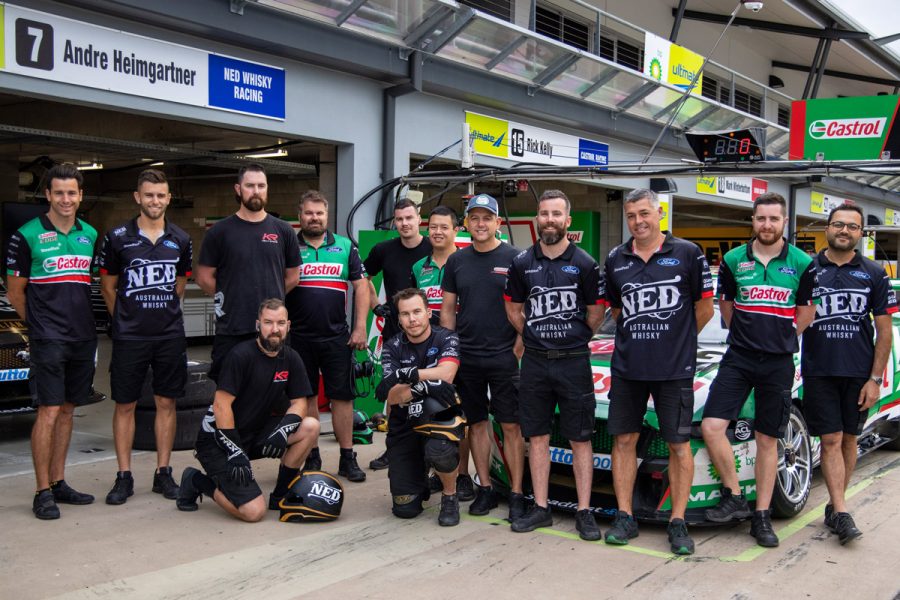 “It’s really tough on the guys because you are throwing changes at it constantly in between the sessions and they’re working really hard to try to accomplish that in such a tight turnaround in between them all so yeah, it’s been tough.

“The good thing is [The Bend] is two weeks away so it should give us just a smidgeon more time to work on the cars but hopefully rest the crew a little bit as well.”

The Repco SuperSprint at The Bend will take place across the September 19-20 weekend.