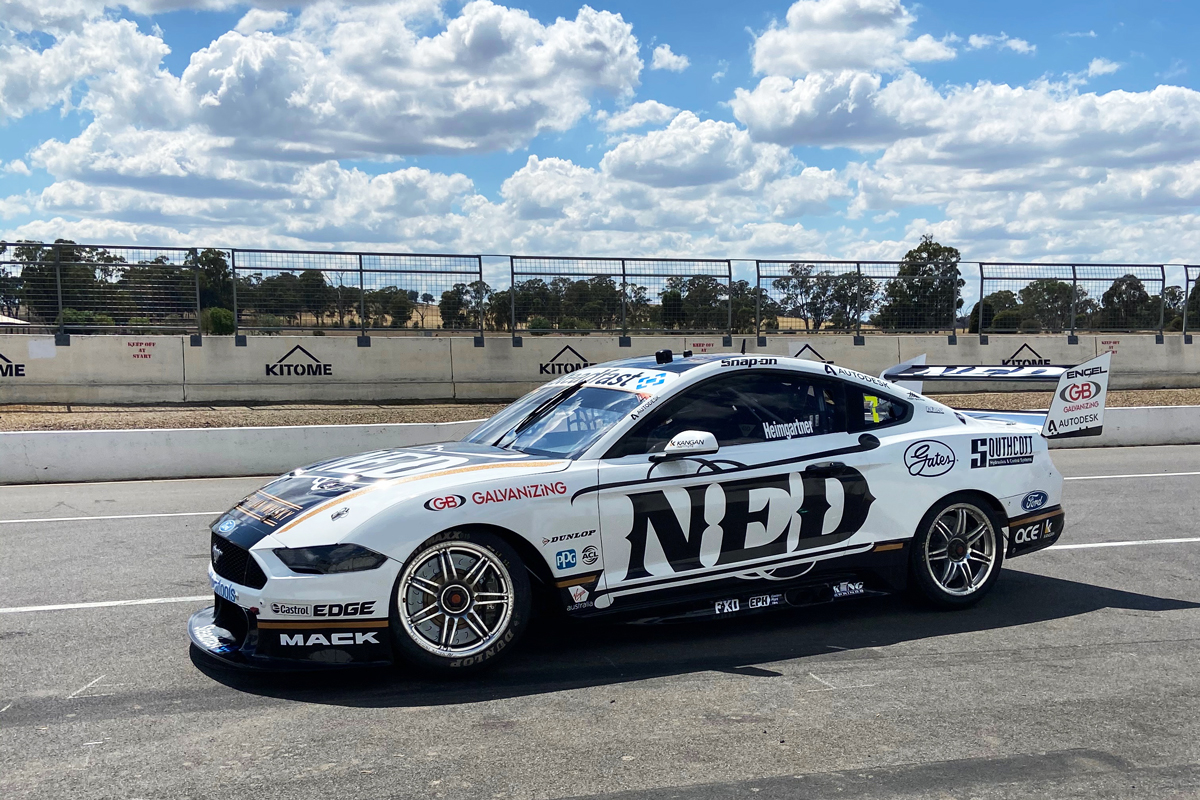 A Kelly Racing Mustang has hit the track for the first time today, with Andre Heimgartner’s NED Racing #7 logging laps at Winton.

Heimgartner’s teammate Rick Kelly was behind the wheel for the 20-lap shakedown, which the team reported was successfully completed.

With a total 16-week timeline to get their Mustangs ready and Ford engines developed, the Braeside squad has been working around the clock.

Evidence of that is the team being forced to cancel the planned shakedown for Kelly’s own new #15 chassis, with too much work still needing to be done before the BP Ultimate SuperTest at Tailem Bend on Tuesday.

As a result, half the Kelly Racing crew stayed back in Melbourne to continue work on the Castrol Mustang, while the #7 cut its first laps at Winton.

"The car ran absolutely faultlessly the entire time," he said.

"Rick tried a pit box exit, practice start and everything he could think of on the track to cause a [potential] fault.

"We were also getting plenty of limiter at the end of the straight and he felt the engine was strong."

Heimgartner’s chassis required dispensation from Supercars to be granted a shakedown, given it is not brand new – rather it was converted from an Altima.

Supercars’ technical team gave the request the green light, on the basis that the car had been stripped bare and installed with largely new parts in the conversion process. 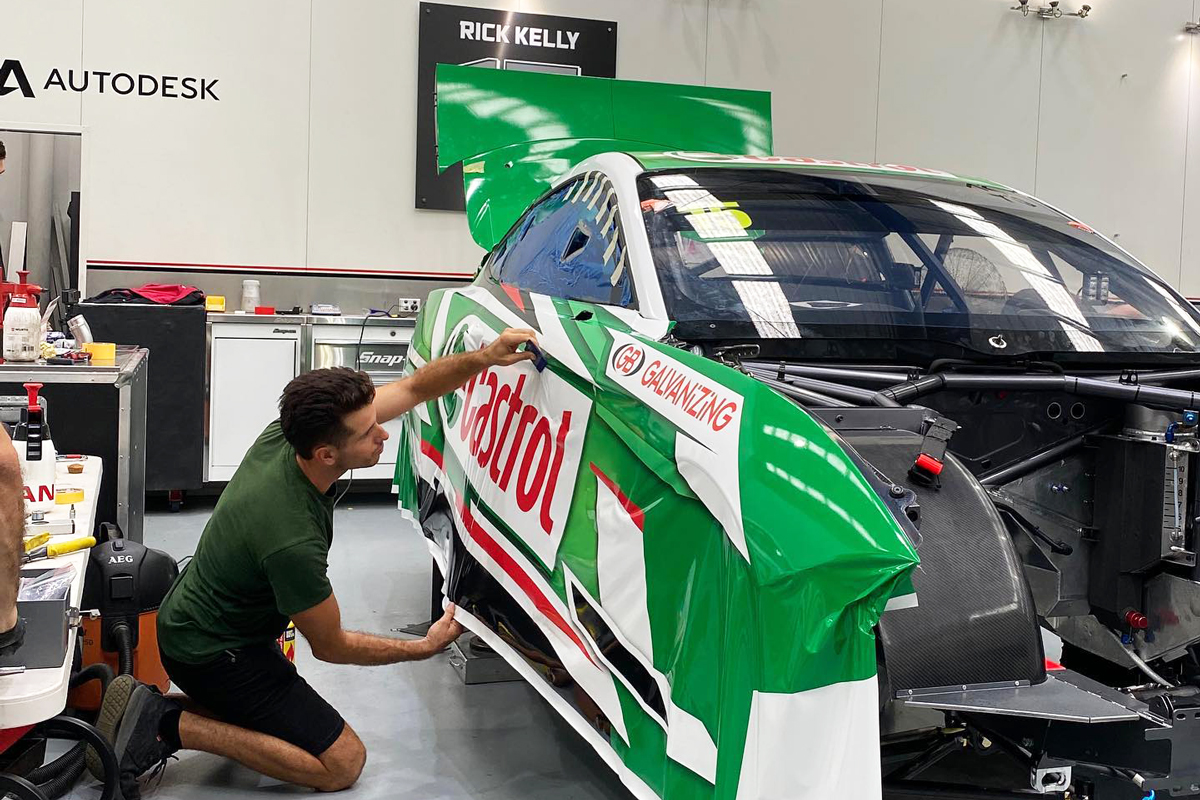 Rick Kelly recently took to social media to reveal the team’s all hands on deck approach, with just four sleeps now remaining before opening practice at the Superloop Adelaide 500.

“Enjoyed wrapping the Mustang, exciting to see it all coming together,” he wrote.

“Feeling for our guys at the moment, working their backsides off to get this project finished.

“Thanks to them all for their commitment to our team.”