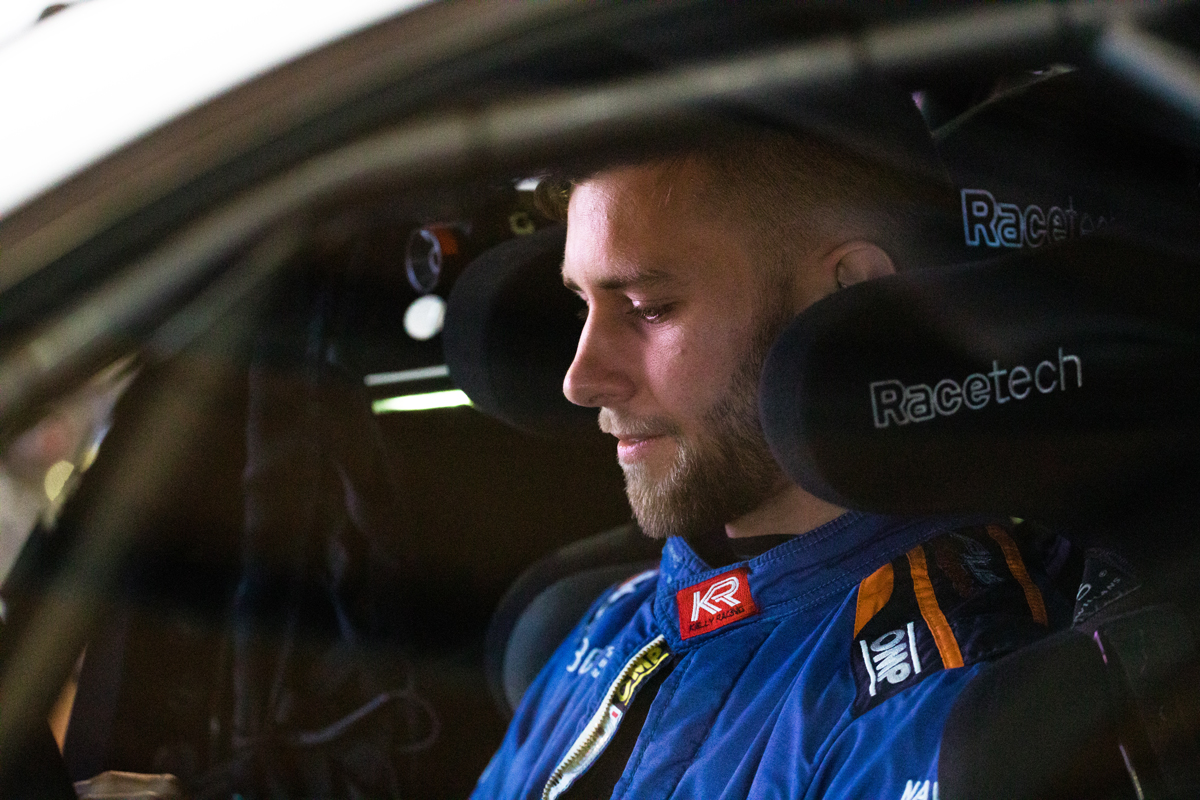 Andre Heimgartner expects Kelly Racing will come to the fore in the second half of its maiden season running Fords and eventually be positioned to challenge the traditional powerhouses.

Despite being only 24, Heimgartner’s Supercars career has seen him experience the Falcon, Commodore and Altima models.

With the Braeside operation developing its own engines along with building its new Mustangs, Heimgartner knows it could take time to bring all of the ingredients perfectly into line.

“I think the start of the year will be a little bit challenging, just getting everything together, the new engine especially,” he told Supercars.com.

“But I think come mid-year and towards the end of the year there’s no reason we can’t be winning races and being up the front, so that’s definitely our goal at the moment.

“Last year was a great year, we had two podiums, had some really good results along the way, some good consistency, so we’ll be looking to take that next step this year.”

Armed with a Mustang that “you can really tell it’s going to be a good race car”, he believes Kelly Racing can become a force to be reckoned with.

“The facilities we have here are pretty amazing and I don’t think any other team up and down pitlane have the resources that we do so I think coming into the year with the new Ford, it’s really going to put us in good stead,” Heimgartner said.

“I think the team definitely has the ingredients to be successful and to be up there with Triple Eight and teams like that.

“I think they’ve just been a bit hamstrung in the last few years but now we’ve got the Ford and we’ve got the support of Ford, I think there’s no reason they can’t go to the front and be competitive.” 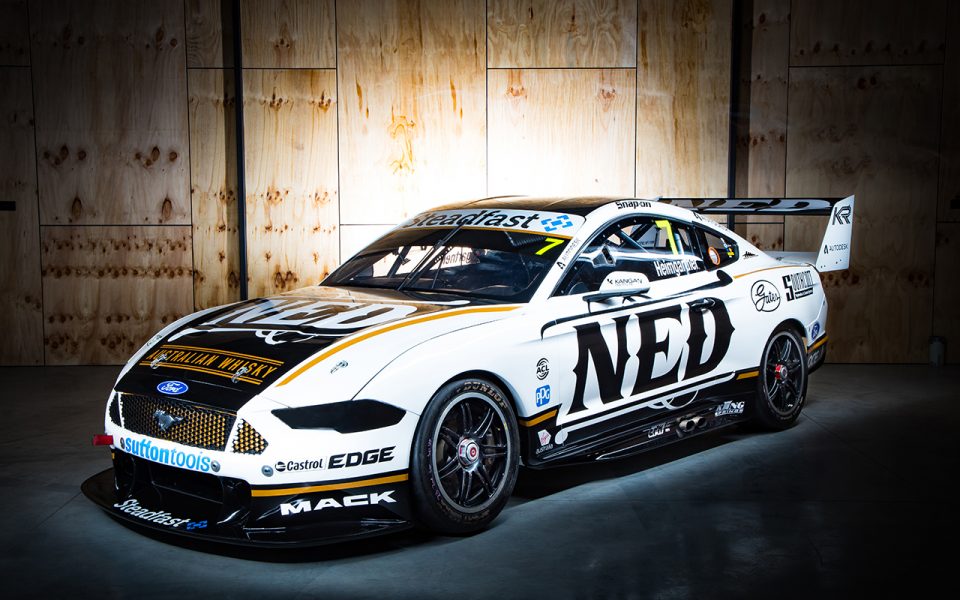 Having moved around plenty in his early years, the Kiwi benefited from continuity last year to be Kelly Racing’s lead driver in the championship.

Aside from a change of PIRTEK Enduro Cup co-driver – necessitated by Bryce Fullwood signing with Walkinshaw Andretti United – Heimgartner will have a mostly unchanged crew again for his third season at KR in 2020.

That includes another year alongside race engineer Dilan Talabani; the pair having first worked together in Heimgartner’s rookie 2015 campaign.

Heimgartner will jump behind the wheel of his #7 NED Racing Mustang at the BP Ultimate SuperTest on February 18 at The Bend Motorsport Park.