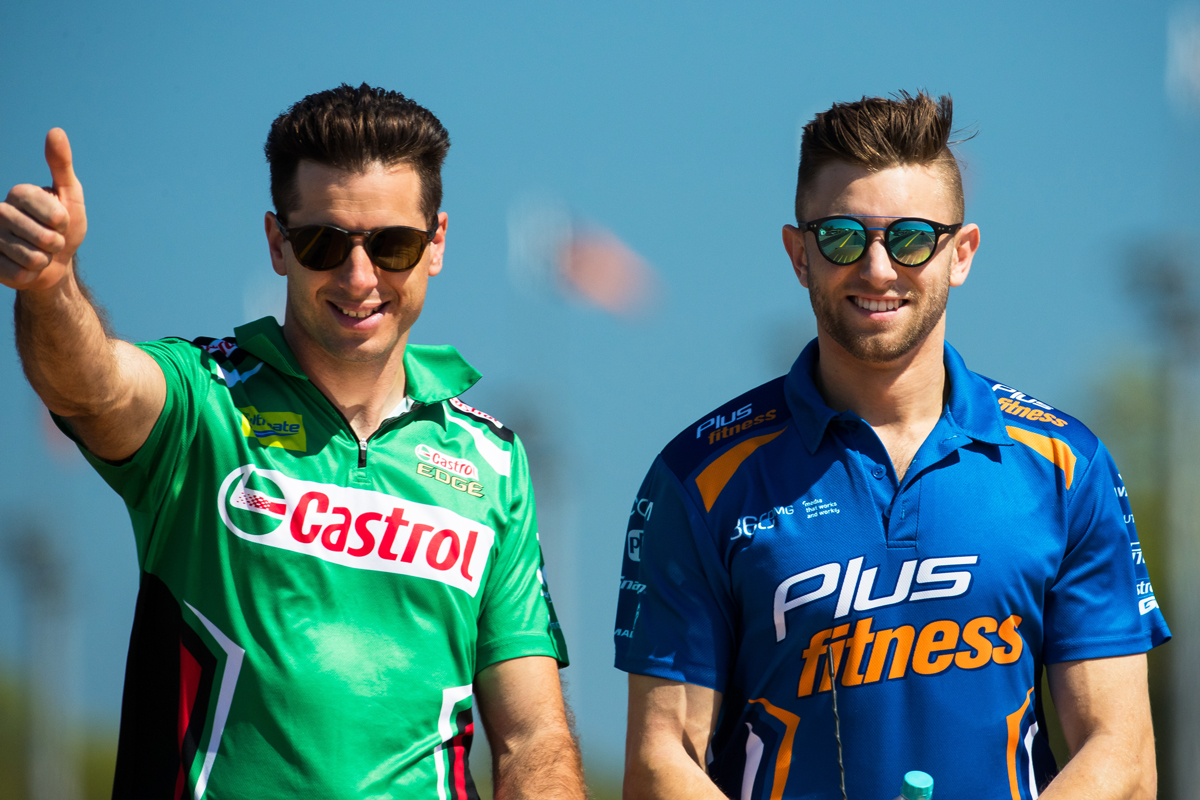 Andre Heimgartner is looking forward to putting himself to the test against a reinvigorated Rick Kelly next year when Kelly Racing debuts its Mustangs.

It mightn’t show in the standings but Heimgartner had a terrific 2019 campaign.

The 24-year-old Kiwi spent much of the year as the squad’s most competitive driver, securing Kelly Racing’s only two podiums in the final year of the Nissan program.

A series of mishaps in the PIRTEK Enduro Cup though proved costly, dropping him to 16th in the points, just ahead of Kelly, who had an uncharacteristically rough year.

It’s something that has 2006 champion and two-time Bathurst winner Kelly fired up for a renewed intra-team rivalry as the Braeside outfit slims down from four cars to two.

“It’s going to be interesting. He (Kelly) doesn’t like being beaten so I know this year has put a fire in his belly,” Heimgartner told Supercars.com. 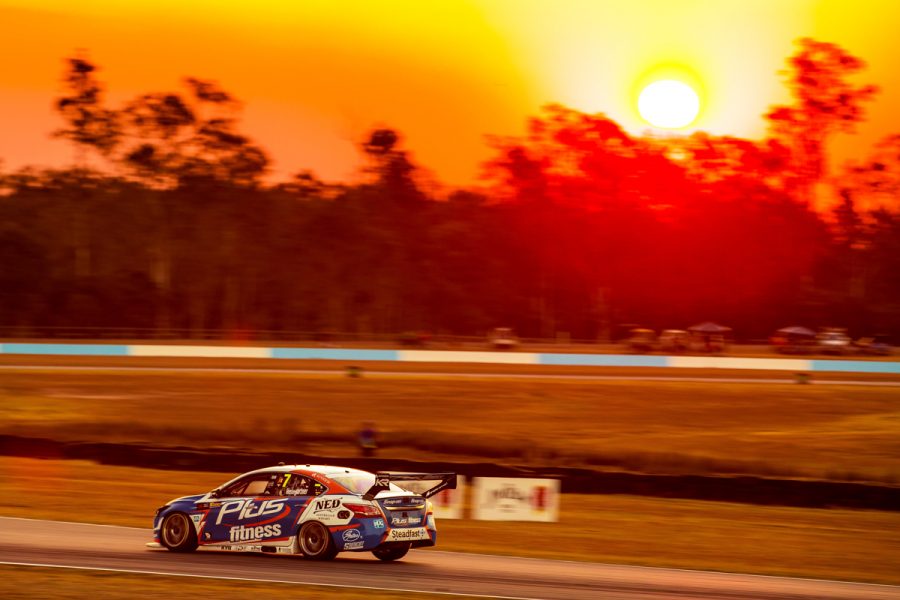 “There was talk of him retiring but with the Mustang coming along and all that sort of stuff, I think he has got a renewed energy and it’s really exciting to see.

“The team, they’ve also noticed it, like he’s training a lot more, just his passion for it has gone up, so it will be really interesting and I hope he can get back to his old magic.

“He definitely hasn’t lost it; he won [at Winton] in 2018 so he obviously has still got the skill, it’s just having the right environment, the right car and being able to do it.”

Heimgartner is also excited by the streamlining to two cars, referencing the model that been used to success by powerhouse teams Shell V-Power Racing and the Red Bull Holden Racing Team.

“It’s a bit better from many points of view but one of the main ones is with a smaller team you can have it more close-knit,” he said.

“It’s easier to control things and you’re able to concentrate on the two cars rather than having your attention spread out over four cars.”

Other than a poor finish to the year, Heimgartner reflected positively on his season and is eagerly awaiting the chance to steer his #7 Mustang, which will be backed by NED Whiskey. 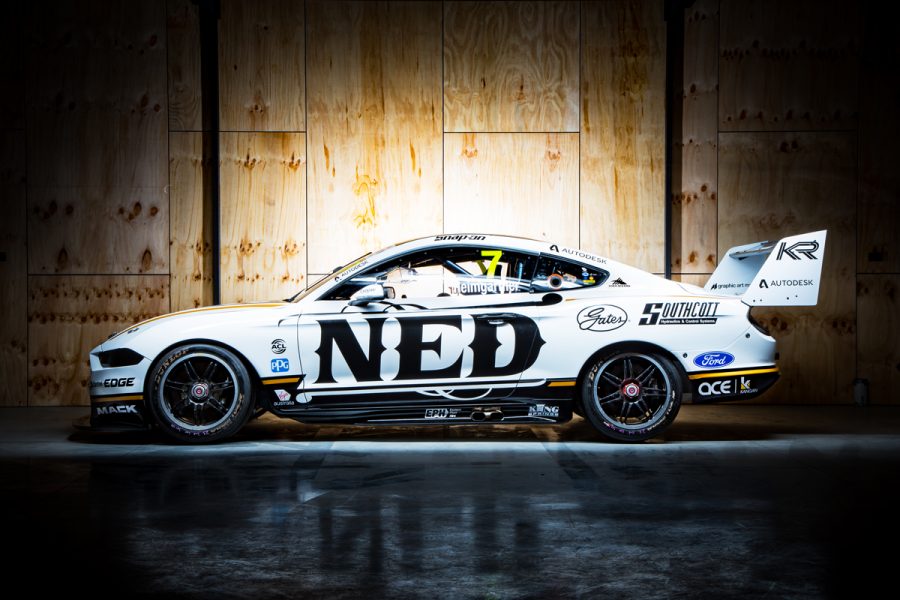 Kelly Racing revealed Heimgartner’s 2020 NED livery last week, using a car borrowed from Tickford Racing while its own Mustangs are being built.

“It’s a bit of an unknown, there’s so many different elements I guess,” Heimgartner said, rather cautiously.

“We’re building new cars, new engines, so we won’t know how competitive they are until we’re racing other people at the first round.

“We’re not quite sure where we’ll fit into it all now but definitely I think we have got the potential, the car has got the potential, and if we can try to extract that and do a good job, I’m sure that there will be some good results for us next year.”

Heimgartner will race in the New Zealand Touring Cars Championship in back-to-back weekends leading into the 2020 season-opener at Adelaide in February, having recently won the opening round at Pukekohe.