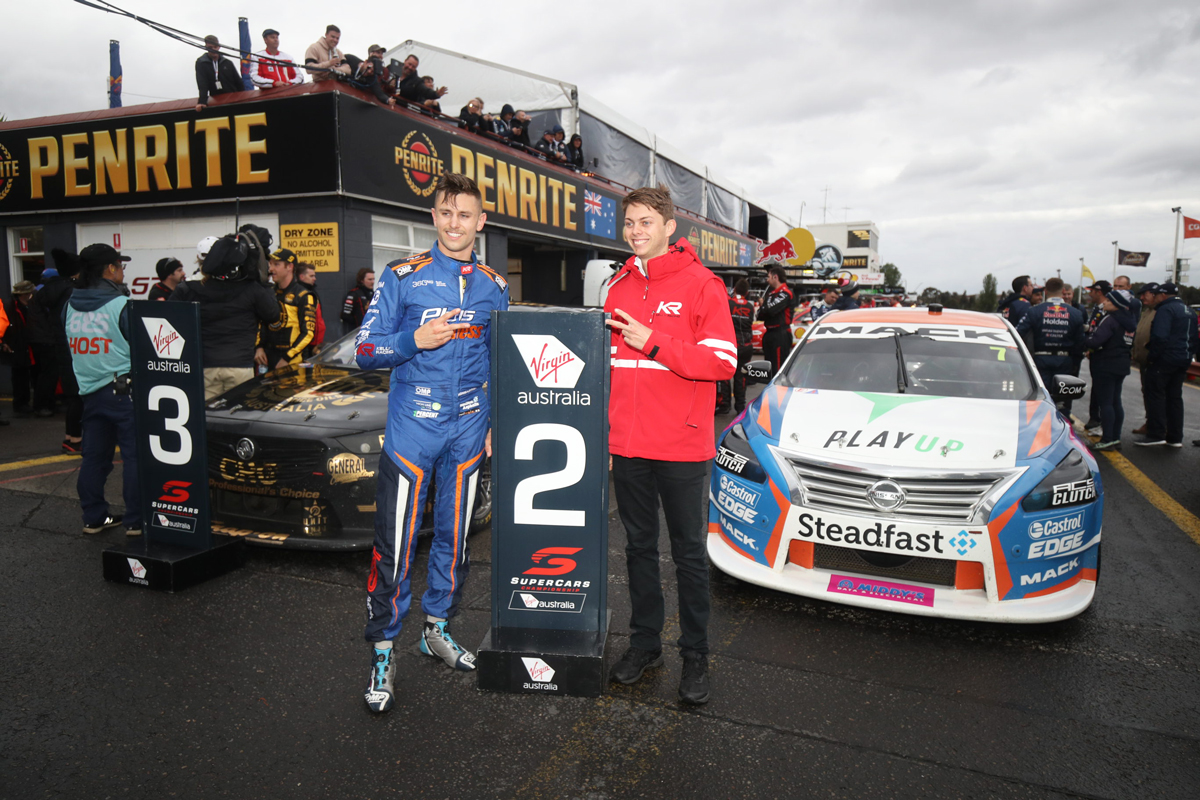 It’s been a PIRTEK Enduro Cup campaign that has promised so much and delivered so little for Andre Heimgartner and Bryce Fullwood; today they have a golden opportunity to change that.

The speedy Kelly Racing pair will start the Penrite Oil Sandown 500 from the front row of the grid after a strong showing in the Saturday sprints.

Fullwood showed early pace by posting the second quickest time in opening practice on Friday, and Heimgartner converted that potential into third in ARMOR ALL Qualifying yesterday.

From there, Fullwood survived an eventful co-driver race to place fourth before Heimgartner moved forward to second in the later heat, securing a career-best result and a front-row slot alongside Jamie Whincup/Craig Lowndes.

The #7 Altima has run well inside the 10 deep into races at both Bathurst and the Gold Coast but has been left with “pretty horrendous” results to show for it; two DNFs and a 21st, equating to last in the PIRTEK Enduro Cup standings. 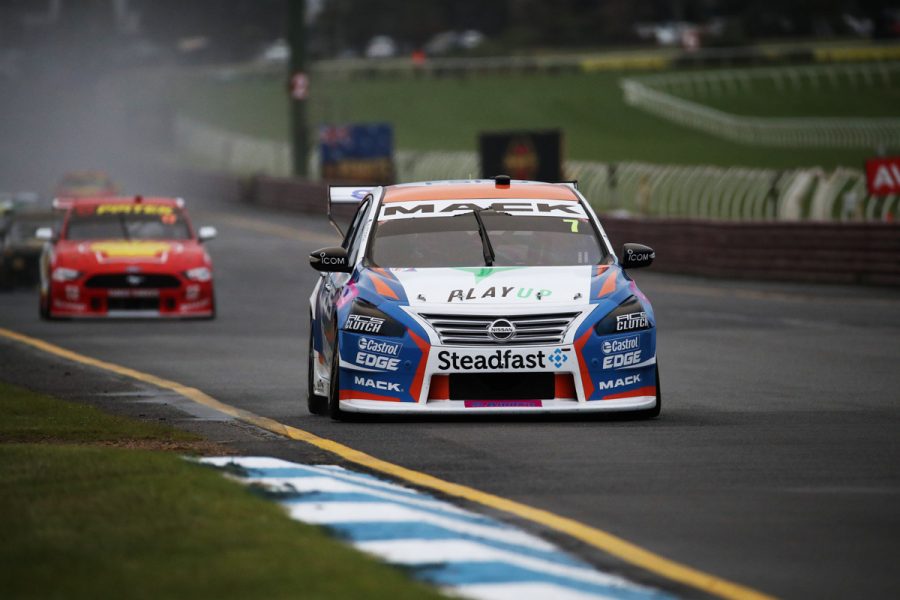 Heimgartner hopes to have salvaged something by the end of today’s 161-lap marathon.

“Bathurst we were pretty fast, we were one of only five or six cars to get into the threes [a 2:03 lap time] which was really good and that weekend didn’t go our way due to my mistake at the end.

“And then Gold Coast through various reasons it didn’t work out either, we had a fast car the whole time.

“To have someone like Bryce, I really want to utilise his speed and so far we haven’t been able to do that through different things so hopefully we can get a clean start off the front-row and just keep it clean and try to get a good result.”

The 24-year-old has been confirmed to continue on at Kelly Racing in 2020 as part of a restructured two-car Mustang set-up but laughed the “Nissan Altima farewell tour is going good so far” following a recent upturn in speed. 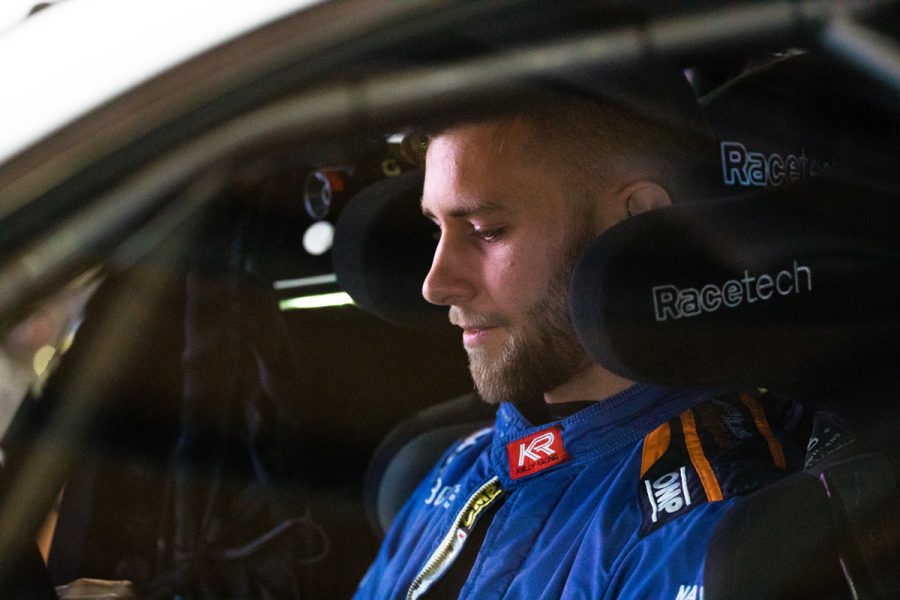 “There’s been a few conversations about carrying on with the car but there’s many facets to it,” Heimgartner said.

“Obviously having a car that’s so old from a commercial point of view isn’t good along with a speed point of view and just having to be a homologating team puts a lot of stress on the team as well.

“Going back to two cars, it’s just a lot easier and to change over to Ford but it’s definitely quite ironic that it [the Altima] is starting to come good now.

“They’ve always been half right if you can get them in the window but for sure it’s just been finding that window that has been a struggle.”

Supercars will be on-track for a warm-up session from 10am before the main race starts at 1:25pm.