Heimgartner did more passing ‘than in whole career’ 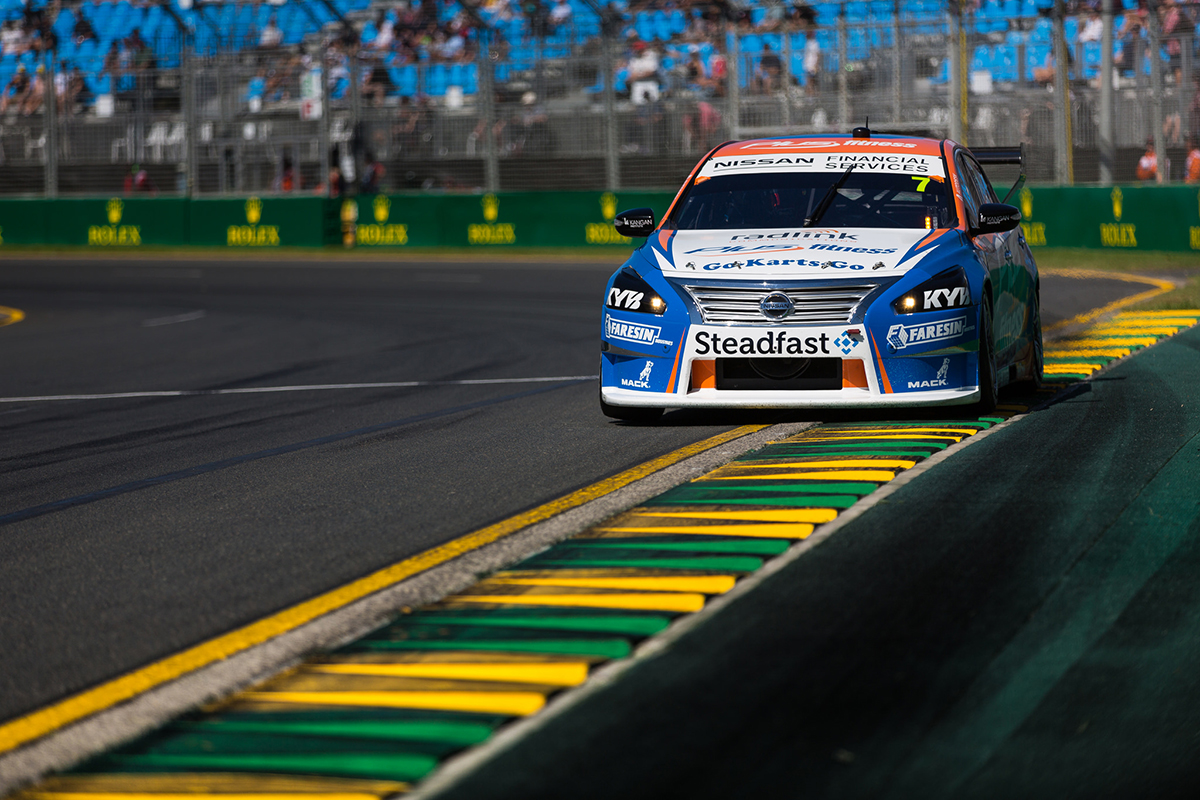 Nissan Motorsport recruit Andre Heimgartner feels he did more overtaking during the Coates Hire Supercars Melbourne 400 than in his “whole career”.

In his second outing with the factory squad since replacing Todd Kelly, Heimgartner finished 18th, 16th, 21st and 14th across four races at Albert Park.

Heimgartner qualified between 14th and 17th for each race, as Michael Caruso recorded a pair of eighths as the Altima’s best finishes.

“I think I’ve done more passing this weekend than I have in my whole career,” Heimgartner said.

“The speed we had this weekend was not great, and we were battling the whole weekend to find a set-up that really suited our car and my driving style around this track.

“That was probably the most-frustrating thing and in the races we made a few mistakes with strategy and a few other little things that put us back in the field.

“When you’re back there you’re sort of fighting and pushing harder than you should be to get forward, and mistakes happen and things like that.

“Overall, a bit of a frustrating weekend, but I’ve learnt a lot, passed a lot of cars.

“It’s one of those weekends where things didn’t go our way. You just learn what you can and hopefully reset and carry on from Adelaide in Tasmania.”

On his return to full-time Supercars competition after spending 2017 on the sidelines, Heimgartner impressed Nissan in Adelaide earlier this month, and sits 20th in the standings after two events.

“I’m loving being with Nissan and it’s a great team,” the 22-year-old said.

“I’ve fitted in there really well, having Dilan [Talabani] as my engineer in 2015 is making it a bit seamless.

“I’m looking forward to the rest of the year, and hopefully we can iron out a few little things we’re having at the moment but the whole field has lifted a lot.

“Obviously with the ZB being there now, we just need to lift our game and we should be there.” 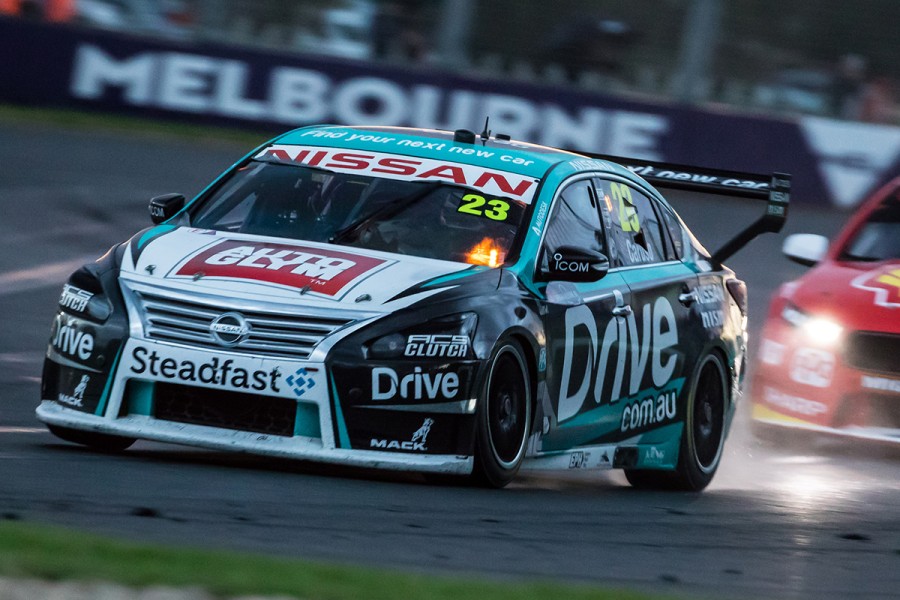 Caruso is the lead Nissan in the points in 15th, with Rick Kelly 19th and Simona De Silvestro 24th.

After getting to 13th from 24th on the grid in the opener, Caruso was eighth, 16th - having been sixth before pitting for wets - and eighth in the remaining three races.

“I think overall in the big scheme of things we had good car speed despite the end result not being what we wanted,” Caruso said.

“We’re further forward than we were in Adelaide, so we’ll aim to keep that up. Looking forward to heading to Tassie next.”