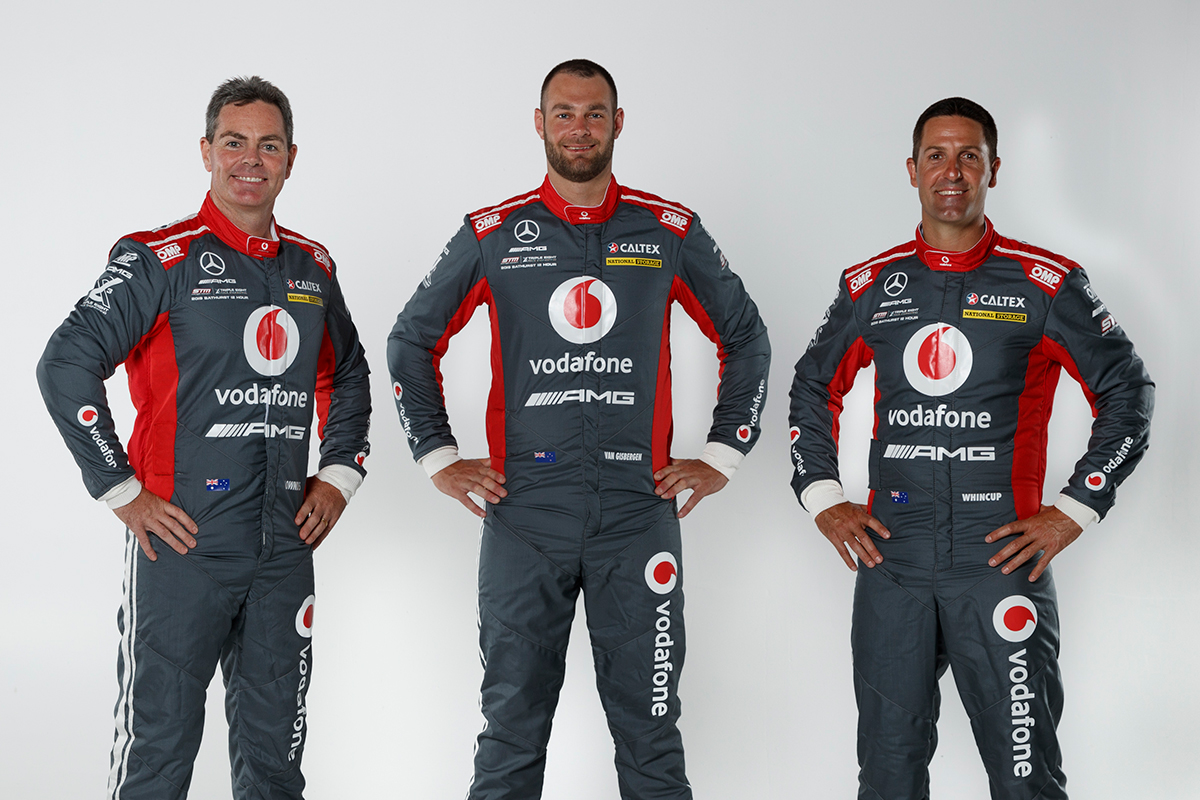 A 41-car entry list for the February 3 race features a blend of Australian and international GT outfits, some armed with factory backing.

Triple Eight and Erebus have joined forces with Scott Taylor Motorsport to field a Mercedes-AMG GT3 apiece – the former's combination of Jamie Whincup, Shane van Gisbergen and Craig Lowndes among the outright favourites.

Erebus won the 12 Hour with an older-model Mercedes in 2013, and will run David Reynolds and Luke Youlden with gentleman racer Yasser Shahin in the Pro-Am class.

Both teams are among the 12 Hour entrants in action at Phillip Island today ahead of the January 31-February 3 event.

Whincup and van Gisbergen have both raced the Mercedes at Bathurst, but it will be Lowndes' first taste of the German marque's GT3 challenger.

All three of Erebus' drivers have Mercedes experience, but Reynolds will miss the Monday test as he is overseas.

Lowndes has won the Bathurst 1000 and 12 Hour with Whincup, and shared a McLaren with van Gisbergen in the GT event 12 months ago.

Next month's race is, though, the first time Triple Eight's three aces have teamed up.

"The three of us are going to be in the same car for the first time and that's really going to be exciting, to drive alongside Shane and Jamie.

"For us, the three stooges, the three musketeers, however you want to put it, it's going to be really exciting." 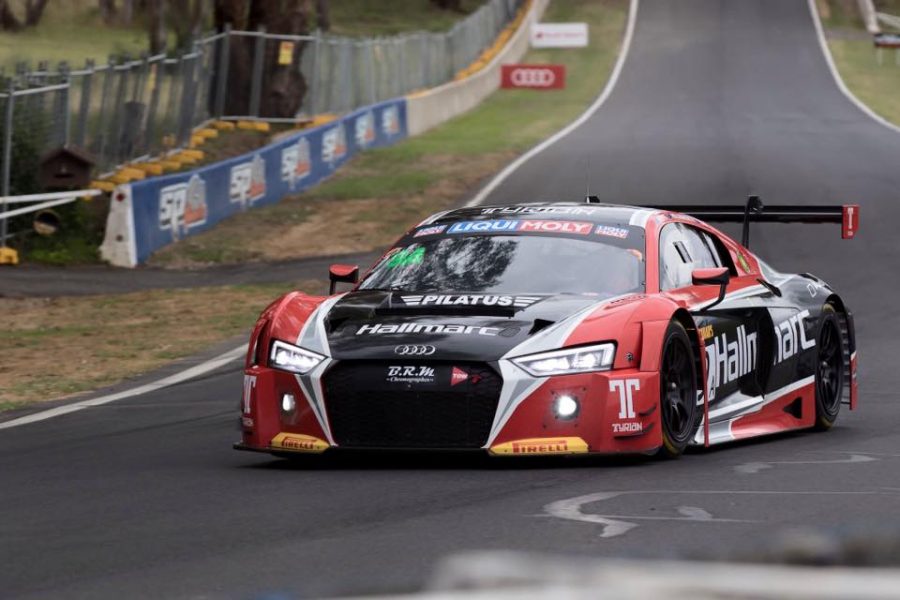 Other GT3 teams are expected to test this week, including Audi Sport Customer Racing Australia's Hallmarc-backed R8 LMS at Winton on Wednesday.

Lee Holdsworth, Dean Fiore and car owner Marc Cini team up for a third year, their best result of ninth coming in 2016.

"It's just nice to get back in the swing of things," Holdsworth told Supercars.com.

"We're obviously not out to win it, we're just there to have a bit of fun and hopefully have a good result.

"It's a good fun group of blokes and we have a good time. It's a nice way to get it all started for the year."

Garth Tander and Todd Hazelwood will also race Audis, while Chaz Mostert is part of BMW's assault and Nick Percat and Tim Slade are sharing a Ferrari.