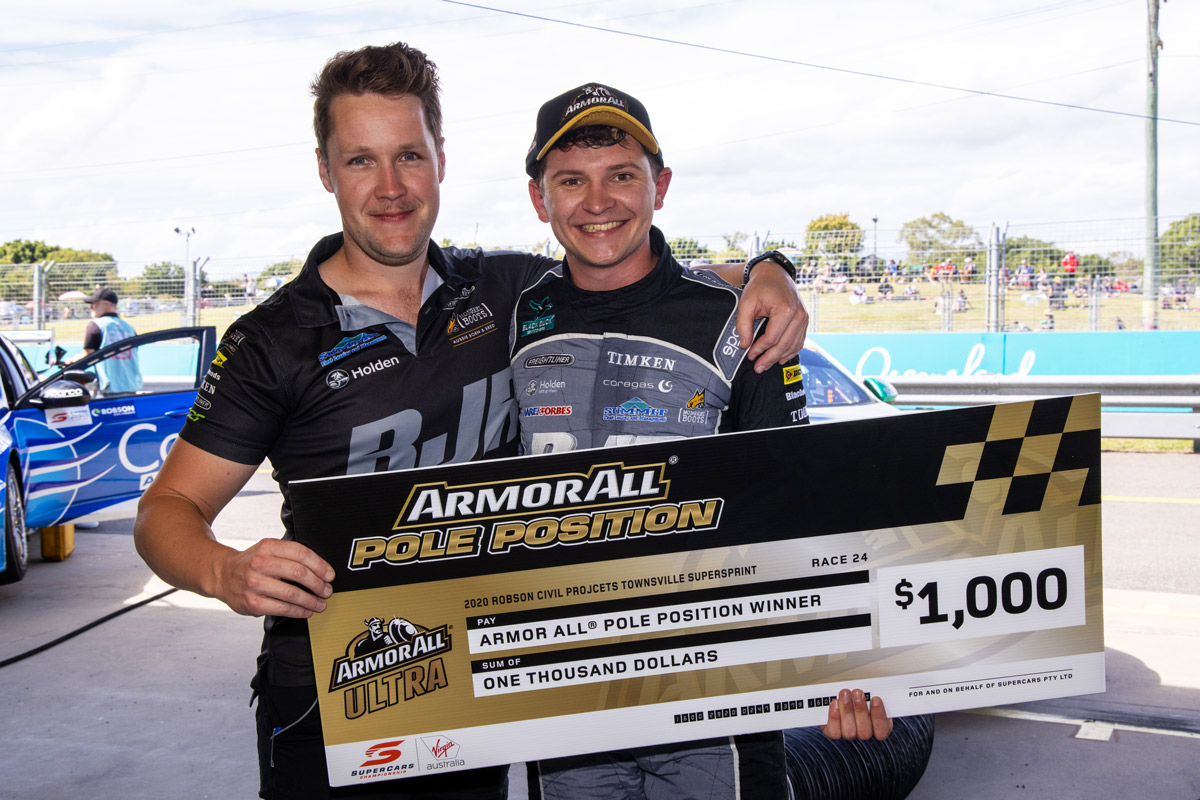 Todd Hazelwood has opened up on his breakthrough ARMOR ALL Pole at Townsville that followed a testing visit to Darwin.

The Brad Jones Racing driver was a standout performer throughout the Robson Civil Projects Townsville SuperSprint last weekend, qualifying sixth and seventh for the round’s other two races in a fine all-round display.

Things didn’t quite come together come race time: Hazelwood stalling on the Saturday before recovering to 12th and penalised in the earlier Sunday race for a pitlane infringement whereby his speed limiter had unusually turned off.

The finale did appear to be going to plan when he outdragged teammate and fellow front-row starter Nick Percat to comfortably lead the field during the first stint.

Hazelwood returned from the pits second, only behind an early-stopping Scott McLaughlin, before a Safety Car put paid to his hopes of victory.

“That really threw a spanner in the works for our end result because obviously there were guys on other strategies who had pitted later and then they closed that gap right up with the aid of the Safety Car,” Hazelwood told Supercars.com of his eventual sixth place.

“For whatever reason, we just didn’t get the tyres to turn on as good in that Safety Car restart, they got really hot when I was battling for position and I became a bit of a sitting duck against those guys with better tyres and we fell back.

“[Prior to the Safety Car] we knew that we could be in a pretty good position to at least salvage a really good place on the podium, if not a win if the cards fell our way.” 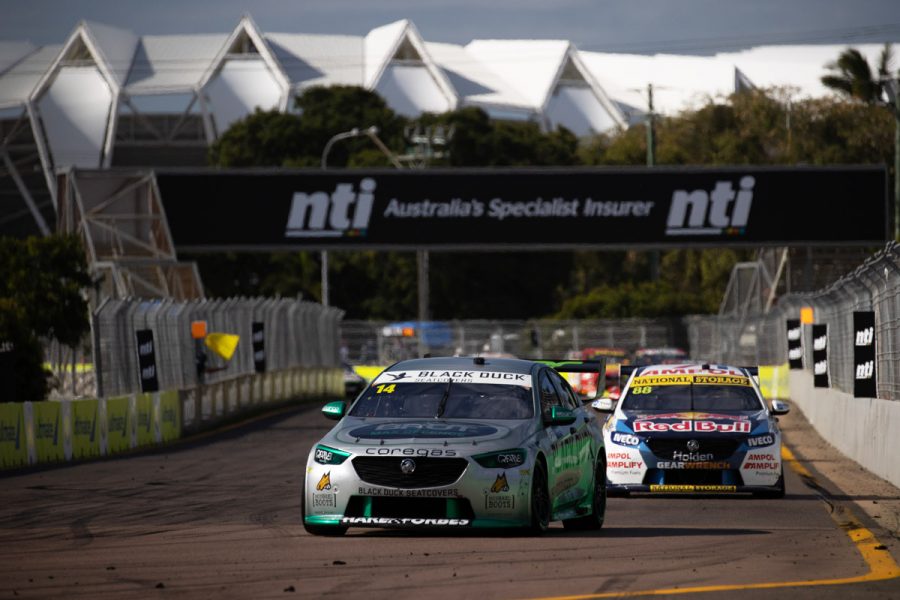 That couldn’t take the shine off his heroics from earlier in the day, though, admitting to plenty of in-car vocals upon being informed he had secured pole.

“It was a pretty unreal moment,” Hazelwood reflected.

“I heard Tony [Woodward, engineer] say P1 over the radio and I just said, ‘wait, are you serious?’

“And then obviously when he reassured me that it was definitely P1 I nearly lost my voice on the in-lap, I was cheering that hard.

“Just super excited, elated and almost a bit of disbelief… when I saw the lap time on my dash I thought ‘gee this might put us close’ but I never expected to go P1.

“It was a pretty cool moment and a day I will never forget.” 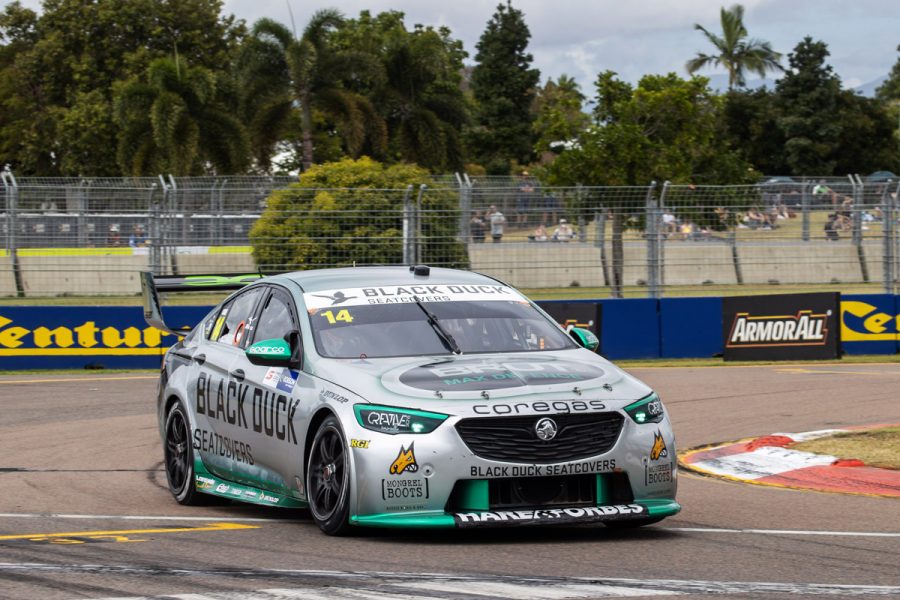 The Townsville success came after a difficult Darwin doubleheader; the #14 Brad Jones Racing Commodore struggling significantly after being caught up in a melee on the opening lap of the first Hidden Valley event.

“That was probably the most frustrating element of having that lack of speed, because we knew the car was more than capable of being up the front,” the 24-year-old said.

“I just had to keep backing myself once we got it sorted and when the car was right, that I was in the right state of mind to capitalise and get the car back to where it should be and Townsville definitely showed that.”

Hazelwood will look to keep the momentum rolling through a visit to his home state of South Australia for a doubleheader at The Bend Motorsport Park this month.