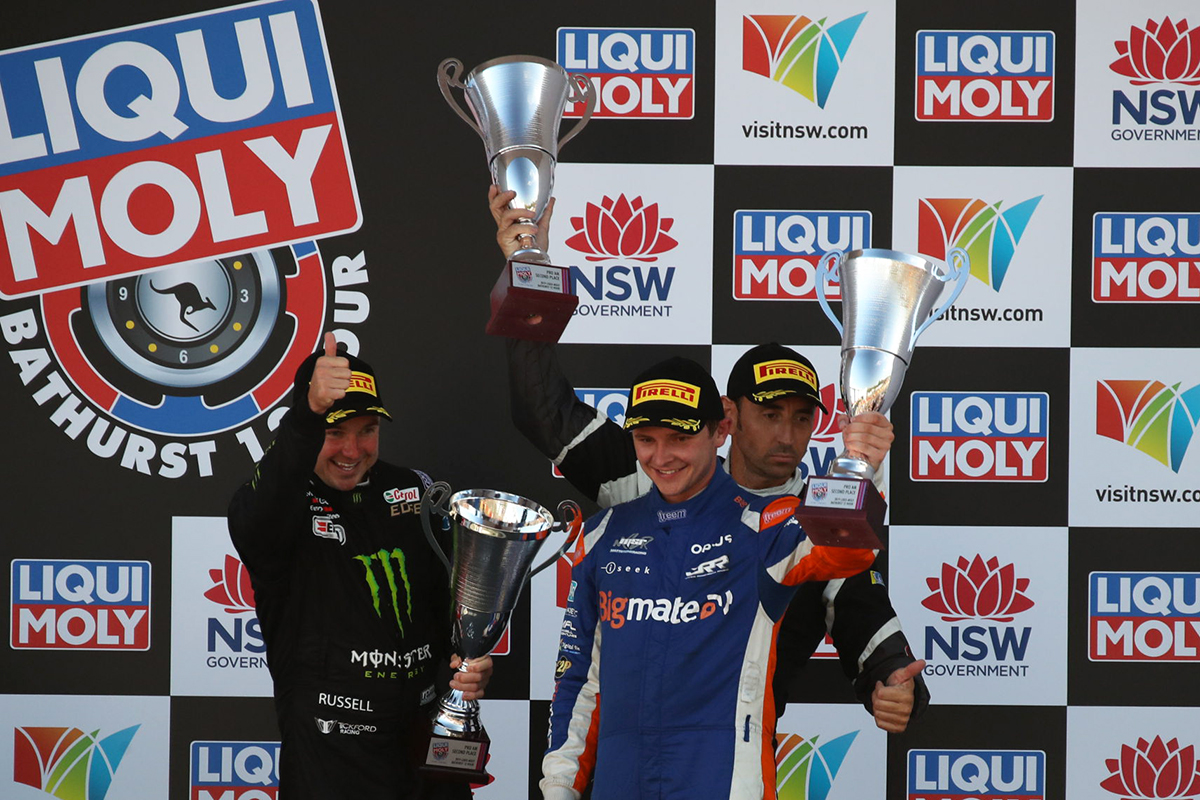 Todd Hazelwood says taking a class podium in the Bathurst 12 Hour, his GT racing debut, was the 'icing on the cake' following a big weekend of learning.

The trio were in Class A's Pro-Am ranks, finishing second in class and 10th outright on Sunday.

While Russell and Lago are experienced GT campaigners, Hazelwood's pre-event running was limited to 10 laps at Queensland Raceway.

"We literally tested the car on the Monday of the race week, put the car in the truck and took it straight to Bathurst," he told Supercars.com.

"It was more of a shakedown so I really did go into Bathurst completely blind and not really knowing what to expect of how much the aero was going to affect the car and how to maximise the performance of a GT3 car.

"It was a great challenge, it was a big learning experience but I thoroughly enjoyed it.

"It was just all about getting laps, slowly building up to it and not doing anything stupid.

"Obviously we all want to try to go fast but at the same time it was having clear expectations of what we were there to achieve and for us it was all about doing the 12 hours of racing on the Sunday.

"We slowly built up to it and it was fantastic to have the experience of Dave and also Roger to be able to pick their brains.

"Come race day, I felt like my pace was really good and that helped us achieve a good result.

"To come away with some silverware was just the icing on the cake of the whole weekend." 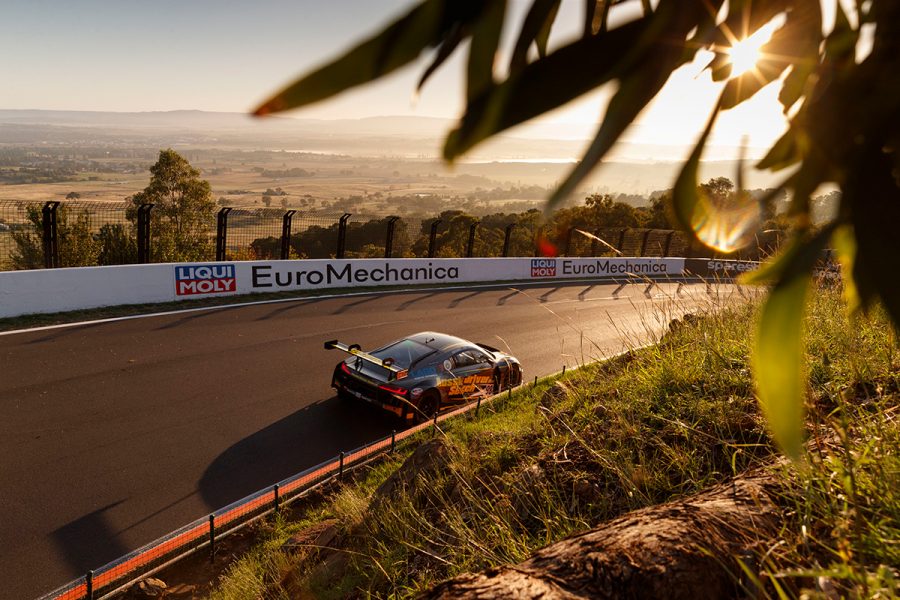 Hazelwood's focus now shifts to his second Supercars season with MSR, and stepping into the Triple Eight ZB Commodore raced by Jamie Whincup for the bulk of 2018.

The 23-year-old classes the 12 Hour as "perfect preparation", before next week's pre-season test at Phillip Island and the Adelaide opener a fortnight later.

"There's nothing worse than going to Adelaide and you're racing people for the first time after a couple of months off," he said.

"You're essentially practicing everything you would normally do come race day in a Supercar.

"It was the perfect preparation, it was quite hot on Sunday as well, it was good to test out my physical condition.

"The training I've been doing over the off-season has paid off, we had a good day."