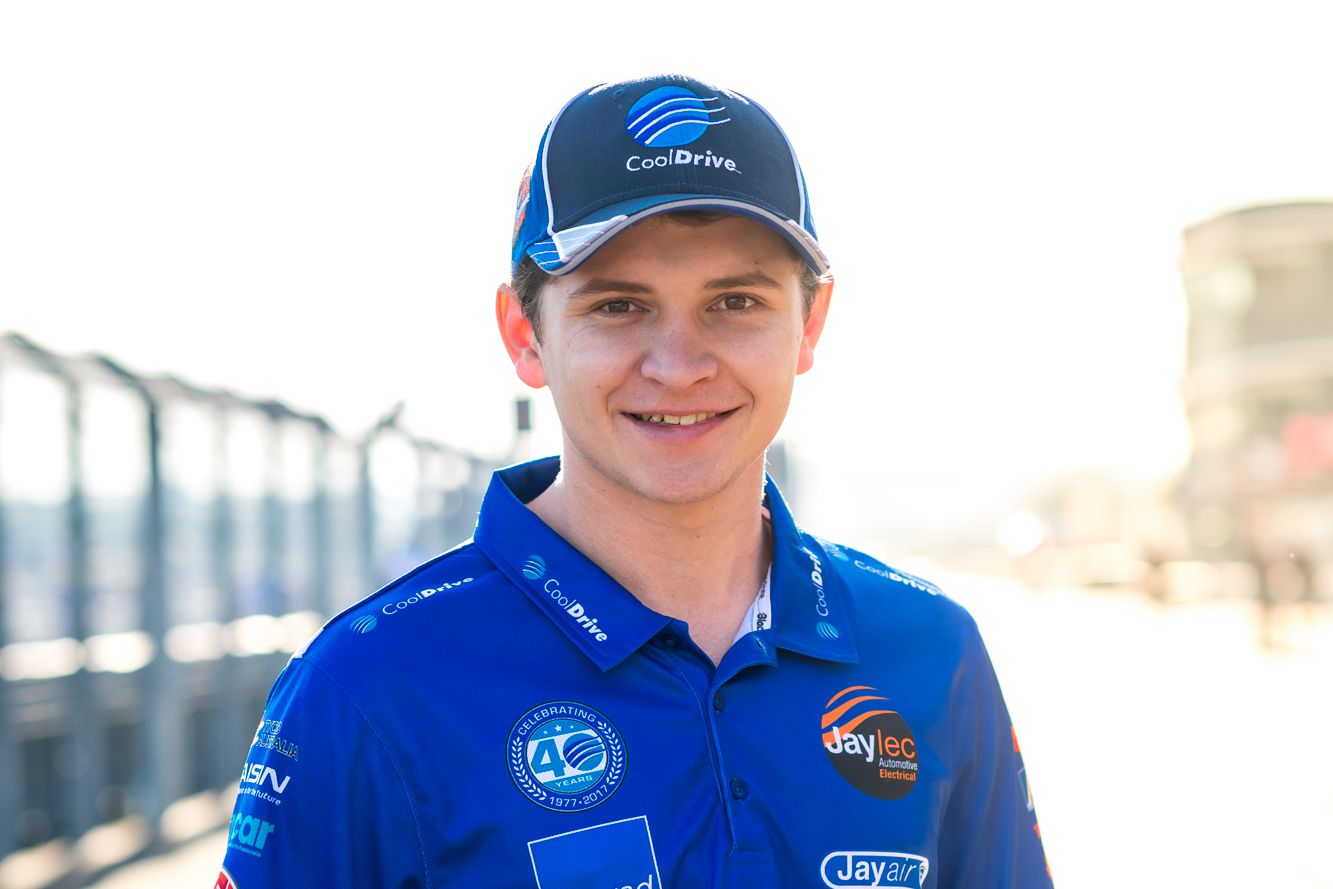 The South Australian will make his main series debut at the Coates Hire Ipswich SuperSprint as a wildcard before joining car #21 at the Sandown 500.

After missing out on a co-drive last year and initially believing there were few openings in for 2017, Hazelwood says racing at Bathurst with BJR will be the most significant break of his career.

“It all started with a conversation at the start of the year,” he told Supercars.com.

“We planted the seed and were obviously on the hunt for a co-drive like we have been for the last couple of years.

“We’ve been pushing really hard and at first I thought my chances were slim knowing the family involvement with Andy Jones and Macauley (Jones) and the basis Ash (Walsh) was probably going to go again.

“At first we didn’t think there was an opportunity but after the first couple of rounds of the Dunlop Series progressed we started create more of an opportunity and here we are today.

“I’ve been fortunate to do a lot in my pretty short career but it’s the icing on the cake as the biggest and most exciting opportunity.”

Hazelwood added the upcoming wildcard opportunity at Queensland Raceway will provide the ideal warm-up for his enduro debut.

The 21-year-old will also confirmed he will still race at the non-championship Super2 race at Mount Panorama after impressing on previous starts there.

“The team at Matt Stone Racing and I have been working really hard behind the scenes to ensure we go into the weekend and have a smooth sailing event,” he added.

“We’ve got to understand how to do the pitstop strategy perfectly, understand the new tyre that a lot of main series teams have had some grief about.

“We’ve got a lot to learn, but like anything, if you put the right preparation in, you should get a good result.

“To do the co-drive would have been my first time in the main series, and jumping into a car I’d never raced before. This is the ice breaker.

“It will be good to get an understanding of what the tyre is like and what these guys are like to race with before I go to Sandown, Bathurst and Gold Coast, arguably the three biggest events of the year.”

Hazelwood added he is keeping an eye on main series options for 2018 as he sets his sights on challenging for this year’s Super2 crown.

“That would be the ultimate dream, but there’s a lot of racing to go this season,” he said.

“It’s very early to say whether it’s achievable, but it’s certainly the plan from my behalf.

“But the ultimate goal this year is the championship, and from that hopefully create some opportunity to run the main game in 2018.

“As the likes of (Garry) Jacobson know, you can win a championship, but getting into the main championship is slim.

“It’s going to depend on opportunities and movement in the paddock, but at the moment it’s looking just as tough as last year to break in.” 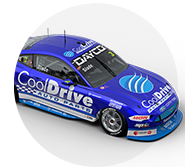