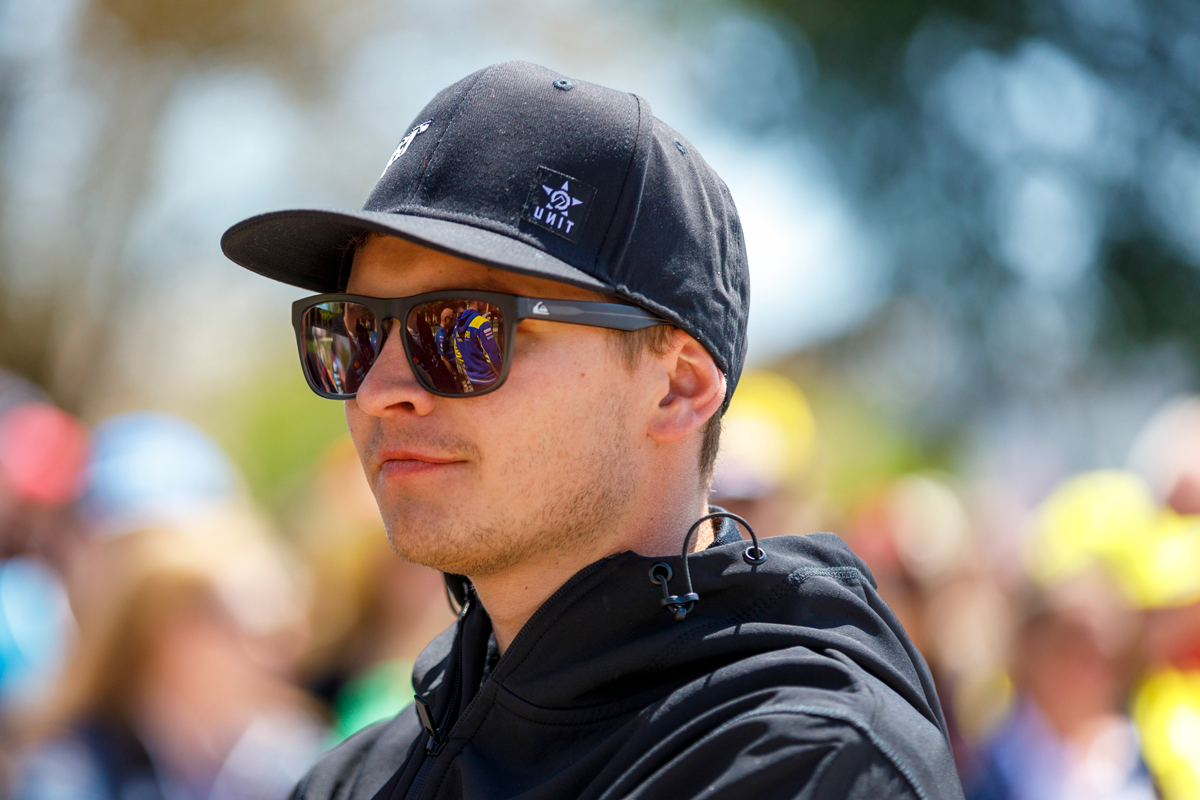 Todd Hazelwood is preparing for a massive off-season to “come back even stronger” next year after farewelling Matt Stone Racing on a high.

It’s been known for a while that the 2017 Dunlop Super2 Series winner won’t return to MSR in 2020, ending a six-year partnership, but is expected to land elsewhere on the grid.

After a shocking run through the PIRTEK Enduro Cup, Hazelwood qualified 13th both days in Newcastle.

From there, he smartly steered the #35 Commodore to 10th in his final race for the team on Sunday, holding off a charging James Courtney in the closing stages.

“Any time we finish inside the top 10 is like a win for us, to be honest, so it’s a really nice way to finish off the season as a team,” Hazelwood told Supercars.com.

“I’m really proud of how much we’ve achieved in such a short amount of time.

“I think people forget that it’s only our second year in the main game with Matt Stone Racing, so couldn’t be happier. 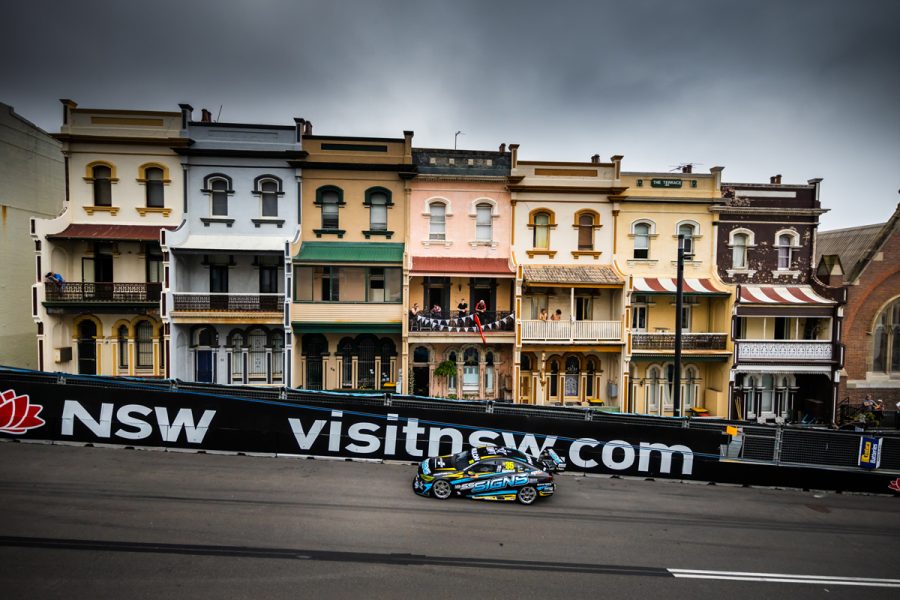 “A bunch of top 10s this year, a few highlights and Shootouts and things like that.

“I just can’t thank the whole team enough for making it all happen and providing an opportunity for me in the first place to be able to show what I can do to the world of Supercars.”

Hazlewood hopes that hard work has paid off moving forward.

“It has been a lot of work over the years, essentially this whole Supercars program has been six years in the making between Super2 and the main game now,” Hazelwood said.

MSR boss Matt Stone paid tribute to the 24-year-old’s influence on the squad, which will expand to two cars for next season with a yet-to-be-announced driver line-up.

“We have had a long friendship and working relationship,” Stone said.

“We’re not ones for big gestures in the public eye but certainly we’ll do our own thing behind closed doors and wish him all the best in his next venture within Supercars.

"Obviously it will continue on and so will he in the sport; who knows what the future will bring.