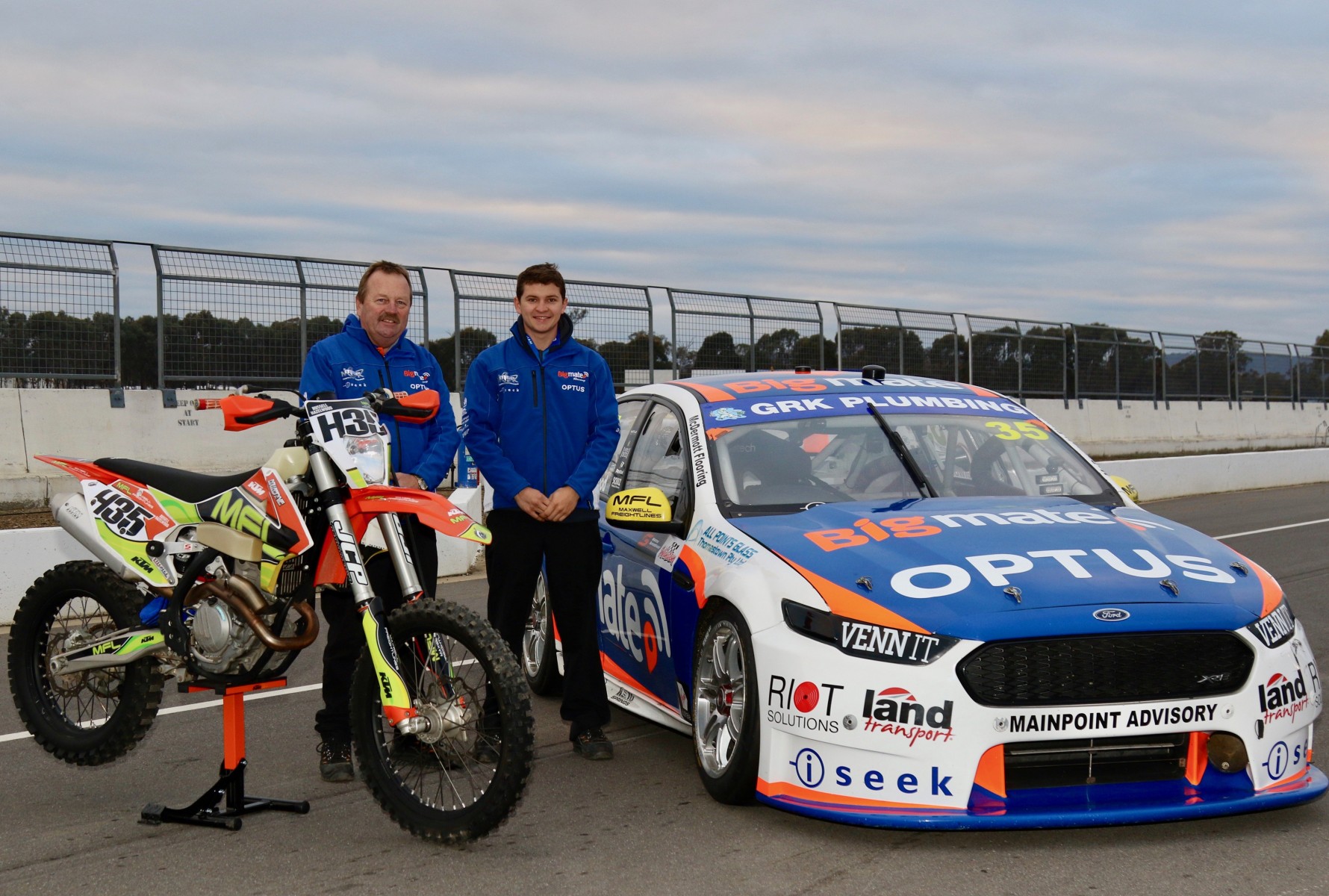 Todd Hazelwood and father Russell will trade roles next month, when the Supercars rookie supports the 57-year-old’s racing exploits.

Russell Hazelwood will ride in the motocycle division of the Northern Territory’s tortuous Finke Desert Rally on June 8-11.

After racing desert bikes as a teenager, Hazelwood Sr competed in Supersprint and Hill Climb events, but put his own efforts on hold when Todd began karting in 2003.

"It's pretty cool to see Dad back on the bike, I haven't actually seen him on a bike before so that's how long it's been," said Todd, 22.

"It's cool to see Dad do something that he loves and enjoys.

"To actually go out and support him is pretty special considering over the last 16 years he's been by my side as well as my Mum and my sister making this all happen. 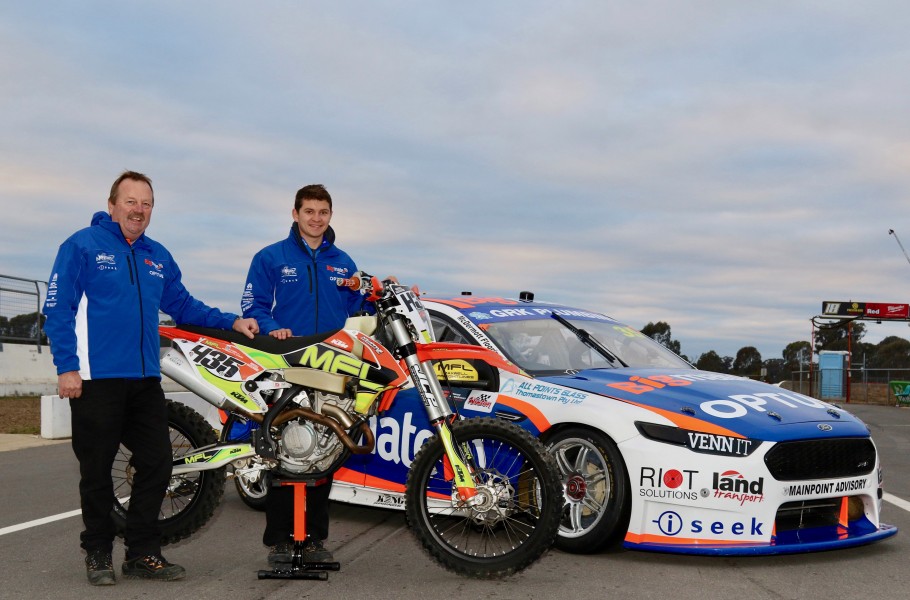 Hazelwood will enter the Over 45s class in the event, in which bike, car, buggy and quad competitors race from Alice Springs to Finke and back again.

"There's 106 [entrants] in our class, so it'll be interesting to see what my competition's like in the class, but I am sure we'll have a lot of fun," Russell said.

"I'm simply stoked to bring it all together."