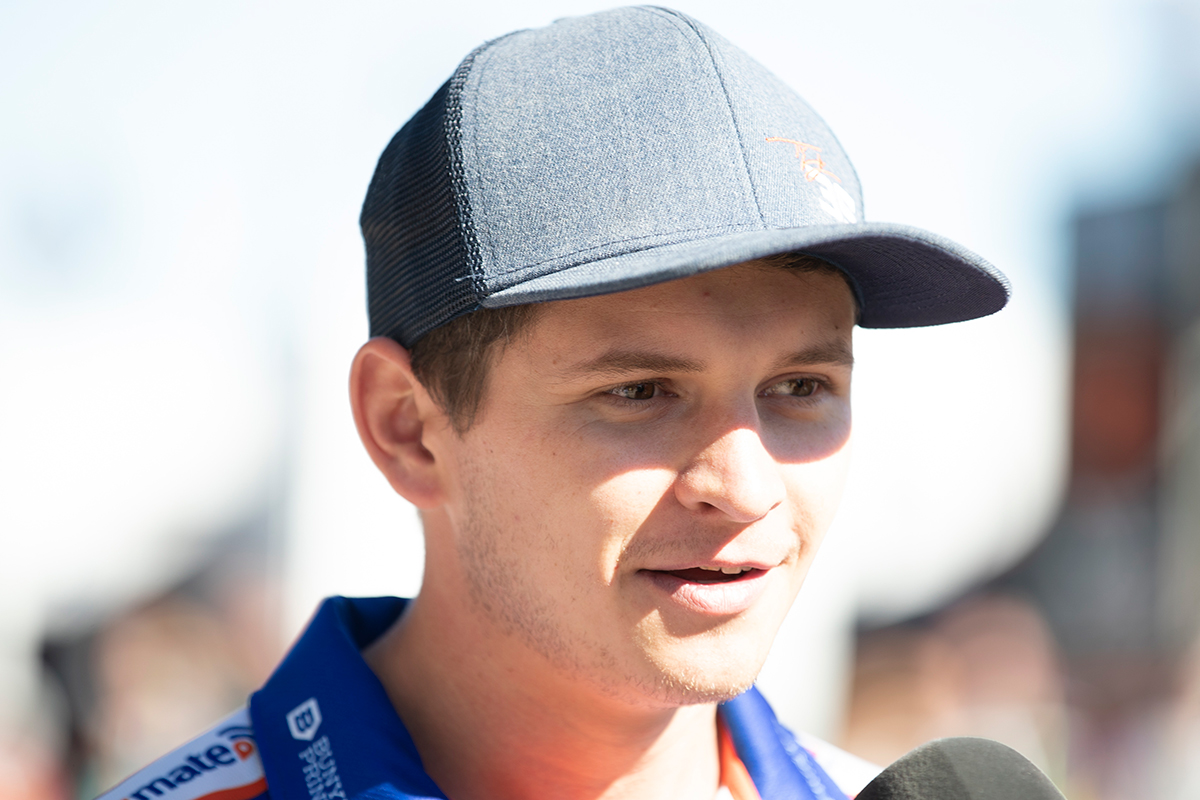 Supercars rookie Todd Hazelwood will contest this weekend's Coates Hire Ipswich SuperSprint with a fracture in his shoulder incurred in Townsville 10 days ago.

The Bigmate Racing driver's right shoulder popped out early in the Saturday race at Reid Park, but he got it back in, continued and then battled through Sunday's running 'one-handed'.

Subsequent scans have uncovered a traumatic fracture near where the collarbone meets the shoulder.

Hazelwood also has torn shoulder and neck ligaments and sported a sling until Monday, when he spent an hour on a simulator.

The 2017 Dunlop Super2 Series winner is confident rest and treatment will be enough to get through the Queensland Raceway event.

"I probably did more damage when I pushed and popped the shoulder back in during the race," Hazelwood told Supercars.com.

"It's done a fair bit of damage and tore ligaments in my neck and around the back of my shoulder. That's probably why I had a fair bit of pain in the Sunday race.

"We've had lots of physio, my physio Anouska [Edwards] is doing a lot of rehab work, and trying to rest it as much as I can while trying to get ready.

"Yesterday was the first day I really put it under serious load, took it out of the sling and went on the simulator at McElrea Racing and it felt not too bad.

"It was a little bit sore as I haven't used the shoulder or done any physical work since Townsville, but nothing I can't manage.

"Obviously a dislocated shoulder's not going to heal completely in a week-and-a-half, but I've been trying to give it as much rest as we can before I put it through a pretty big workload this weekend racing.

"Fortunately there's not too many tight left-handers, so hopefully I won't be in too much pain."

Making some good progress with my shoulder in preparation for this weekend. Special thanks to Anouska Edwards for all her amazing help and @McElreaRacing for letting me get back in shape today on their Motion Force1 Simulator. Feeling strong and can’t wait to go racing ?? #VASC pic.twitter.com/4Dgt4k17oO

Hazelwood does not plan on reverting to the sling again this week, and insists sitting out the event has not been considered.

"It was never in my mind that I was not going to be racing," he said.

"In Townsville on Sunday, probably the painkillers wore off a bit earlier than I thought and the pain crept in.

"But I've had enough rest now; the shoulder's not perfect, we've just got to manage that throughout the weekend.

"The only movement I'm probably missing in my arm at the moment is really hyper-extending, trying to do a full stretch or something like that.

"As bad as the fracture is, it's something I've got to manage and I'll be right for the weekend."

Given the propensity for shoulders to continue to dislocate after popping out for the first time, the 22-year-old will evaluate surgery later in the year.

"Essentially, where I've pushed the shoulder back in, it's basically flared the joint so now it's more prone to falling out very easily," Hazelwood said.

"I've got to think about potentially getting surgery towards the end of the year, because once it's gone once and there's damage, I've got to make sure I don't make it worse." 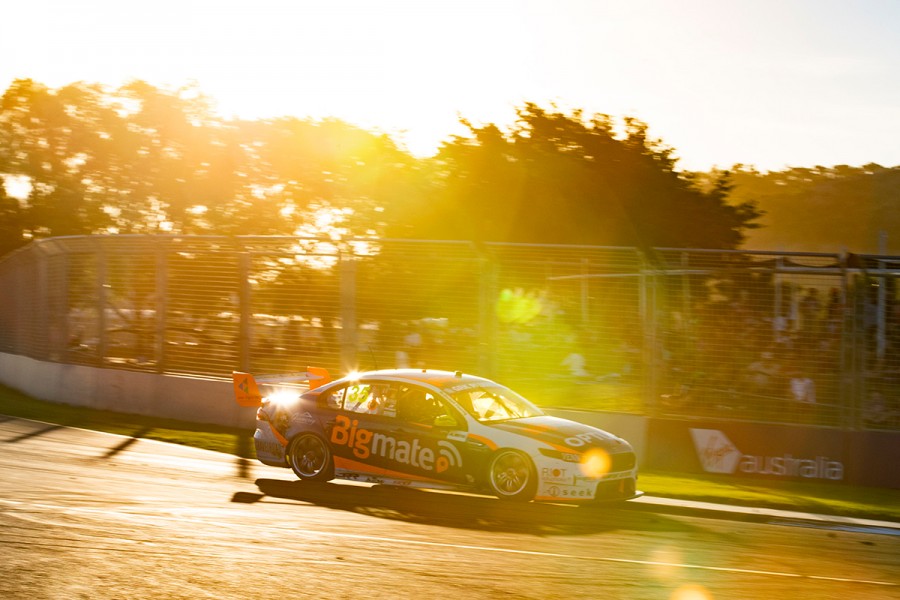 Sitting 23rd in the standings, Hazelwood has a best grid position of 21st and race finish of 18th.

"We made some pretty radical changes after Darwin," said Hazelwood, whose team cancelled a scheduled pre-Townsville test at Ipswich while upgrading its car.

"We elected to throw them in for Townsville untested and it was a big step forward.

"It was probably the first time all year that we've had old-tyre pace. Our qualifying pace wasn't quite there, but we had a few issues with our braking, which we're well on top of now."

"Now that we've got a bit of data from Townsville we can use that going into this weekend to fine tune our product for this weekend.

"I'm pretty confident that we should have a strong showing."