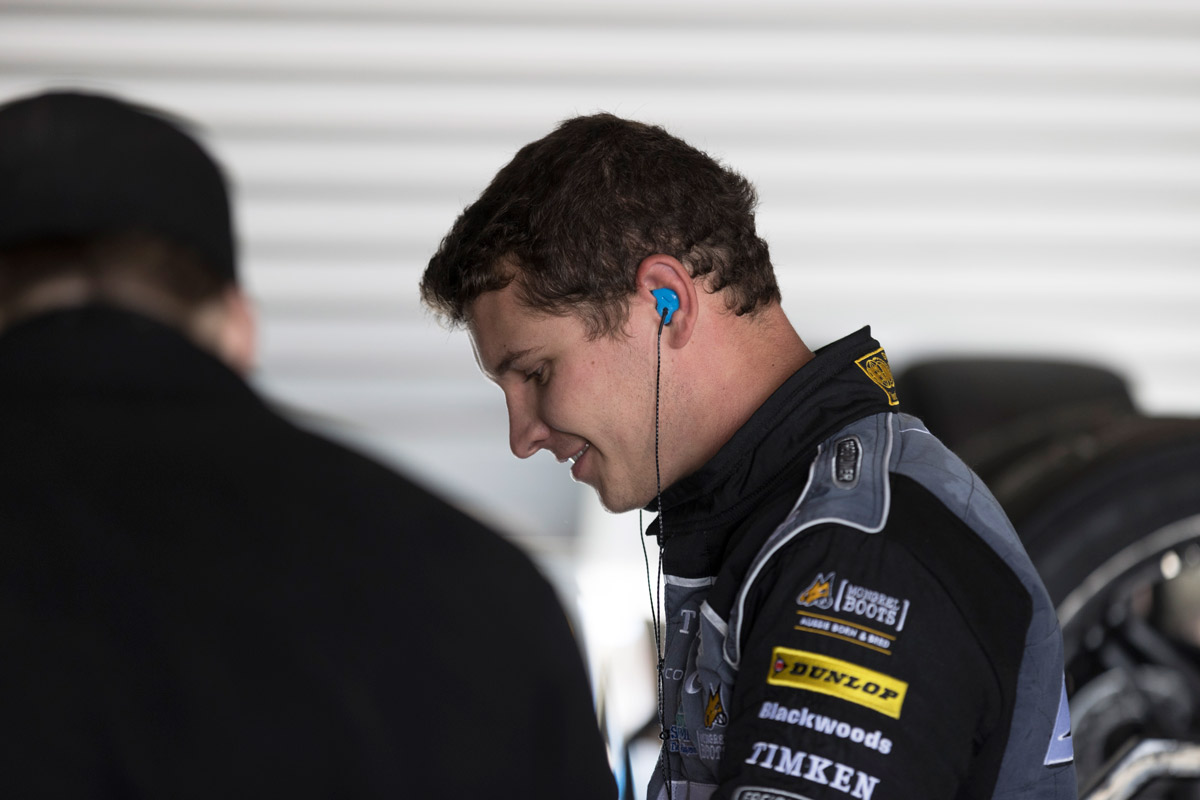 Todd Hazelwood believes he has the car beneath him at Brad Jones Racing to establish himself as a regular in the top half of the Supercars grid.

The 2017 Dunlop Super2 Series winner was steady in his initial outings for the Albury squad having switched across from Matt Stone Racing last off-season.

Hazelwood though is sure there is more to come, having taken particular optimism from the #14 ZB Commodore’s race pace at February’s Superloop Adelaide 500.

“It was quite evident that our race pace was really strong and we had the ability to pass cars and look after the tyre, but for me in particular qualifying was a bit of a weak link and that’s something that I was working on going into Grand Prix weekend,” he told Supercars.com.

“That’s something I’ll continue to work on behind the scenes and work with the team there. We’ve got a plan moving forward.”

That plan has him confident he can soon get out of the midfield and latch onto the frontrunning pack as BJR teammate Nick Percat has done in the past couple of years.

“I think it’s only a matter of time until we’re into that front half of the field,” said Hazelwood, 24. 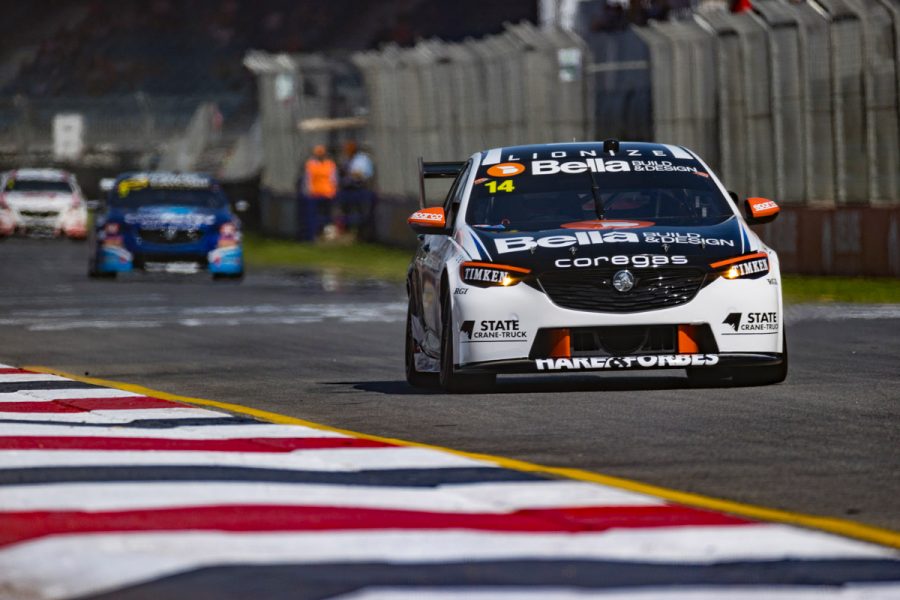 “I thought the potential of the car is certainly there and the team has been working really hard behind the scenes during this lockdown period to ensure that we come out of the blocks swinging.

“Hopefully the preparation pays off and we can have a good run.”

The revamped qualifying format for next weekend’s BP Ultimate Sydney SuperSprint, involving a Top 15 Shootout on the Saturday, could help the likes of Hazelwood.

A midfield lap in regular qualifying could theoretically lay the groundwork for a strong grid slot if the tricky Shootout session is nailed.

“I think it’s a really exciting concept… it’s the perfect time to trial it and see how it goes,” said Hazelwood.

“And I think the sprint format alone will create some exciting racing as well because no doubt all the drivers will be pushing hard and trying to get a good result.

“There’s hopefully going to be some interesting results. BJR have had a fast car there in the past and it’s a track that I really enjoy so hopefully we can turn up the heat and have a crack.” 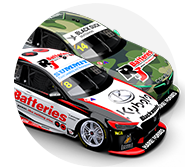