Hazelwood opens up on ‘weak points’ ahead of Tailem Bend 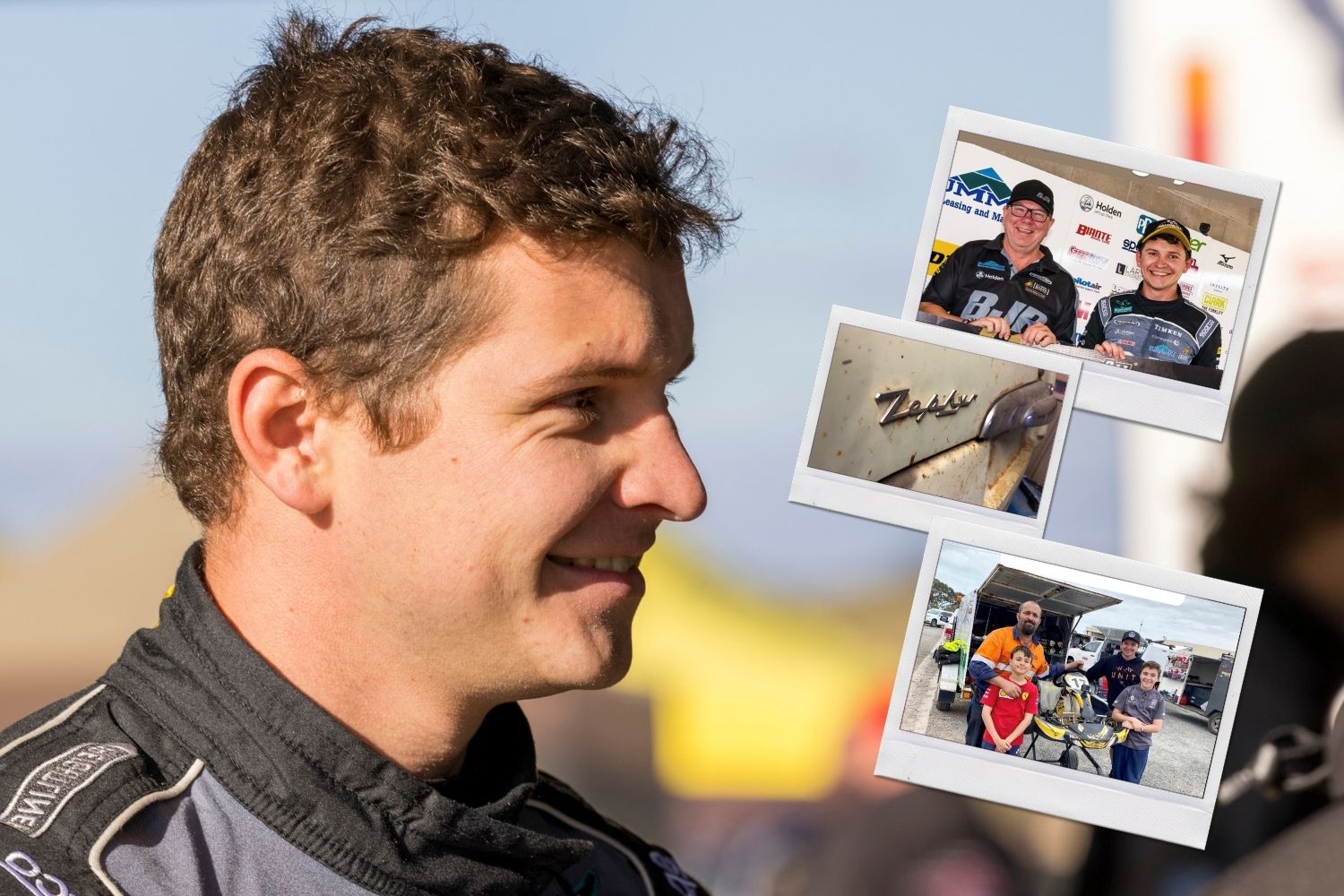 Todd Hazelwood has opened up about his qualifying "weakness" heading to next weekend's OTR SuperSprint, saying one-lap pace could be where he comes unstuck.

The 2017 Dunlop Super2 champion answered fan questions during a Q&A session on his Instagram account, and gave his insights ahead of the three-race Tailem Bend showdown.

WATCH: WHAT DID NELSON THINK OF PERCAT'S TASSIE PERFORMANCE

Through three events in 2021, Hazelwood's average starting position is 18.3, well down on his average race finish of 13.5.

Posting a photo from last year's visit to the South Australian venue, Hazelwood replied: "Qualifying is our weakness [at the moment].

“Race car has been strong, just need to nail the two together to ensure we achieve the results we want! 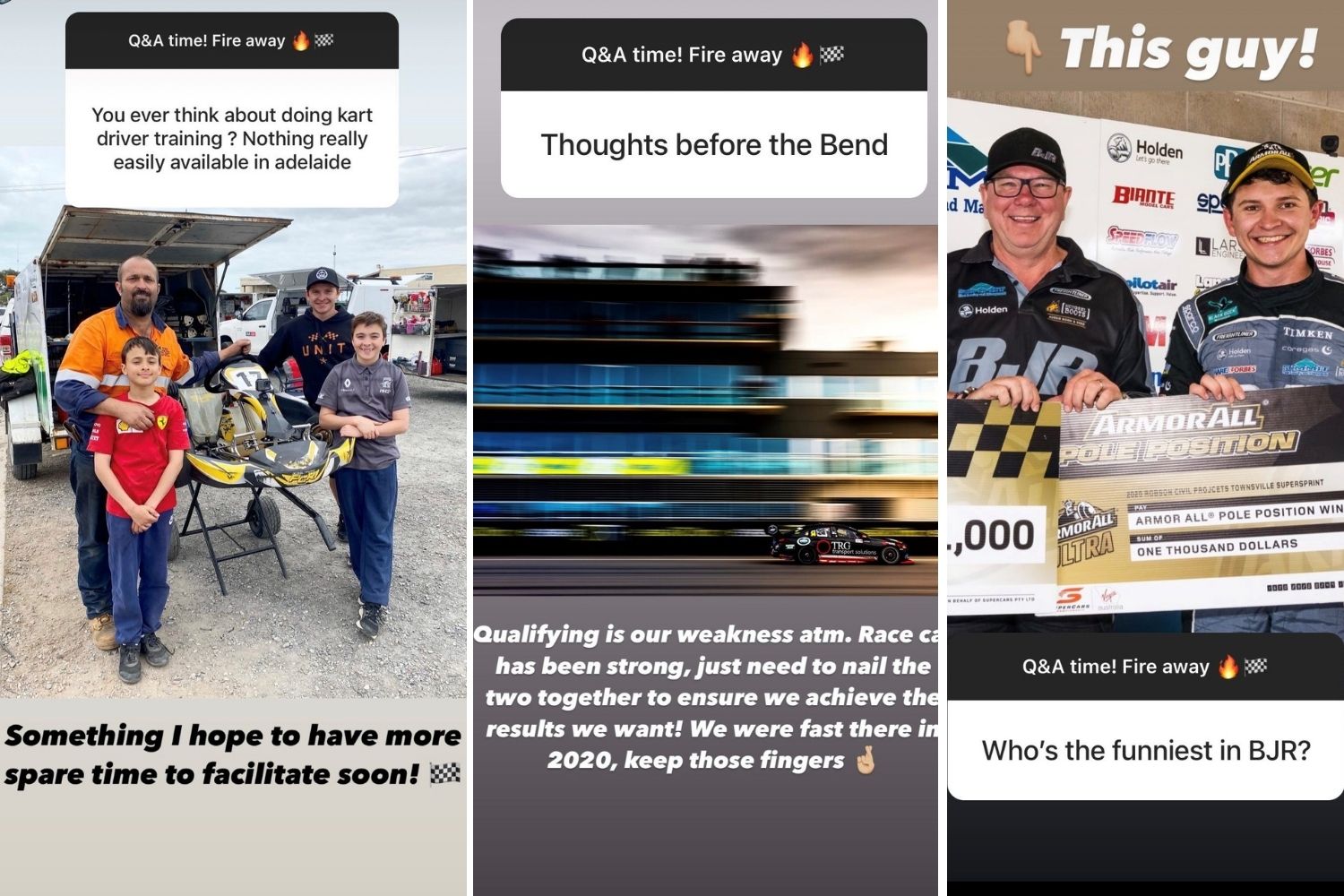 After a career-first ARMOR ALL Pole Position in Townsville in early September, Hazelwood was only able to achieve a best of 12th across three qualifying sessions at the first of The Bend double-header events.

He scored two top 10 finishes across the six sprint races, highlighted by a seventh in Race 30.

Asking his followers to "fire away", Hazelwood answered a wide range of questions, from his funniest memory with Brad Jones Racing, to what he would be doing if he wasn’t a full-time driver. 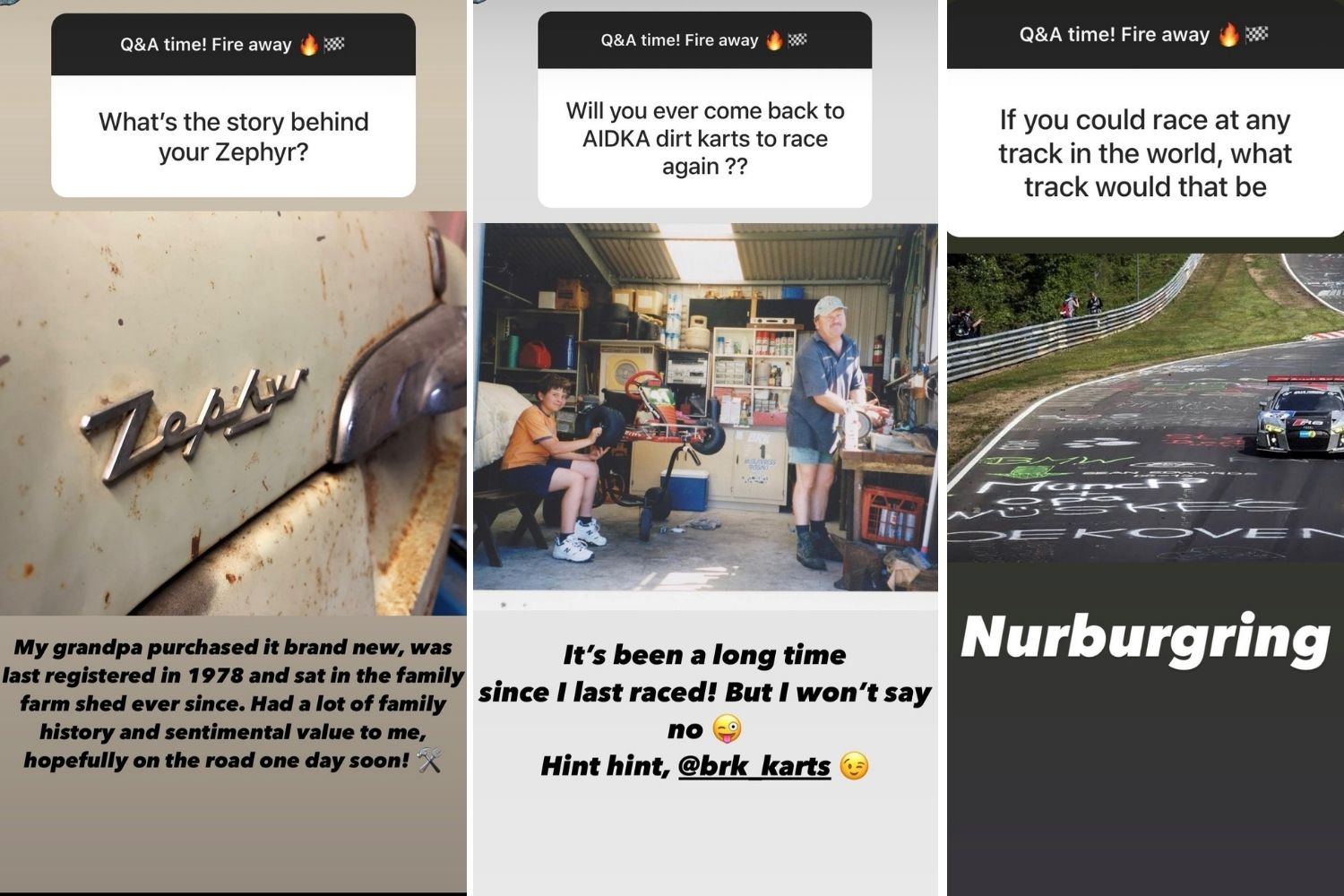 After sharing photos of his early karting days, Hazelwood revealed team boss Brad Jones is the funniest person in the crew, while he refused to rule out a return to dirt kart racing.

Revealing the story behind his Ford Zephyr passion project, he said: "My grandpa purchased it brand new, was last registered in 1978 and sat in the family farm shed ever since.”

“It has a lot of family history and sentimental value to me.

“Hopefully on the road one day soon!” 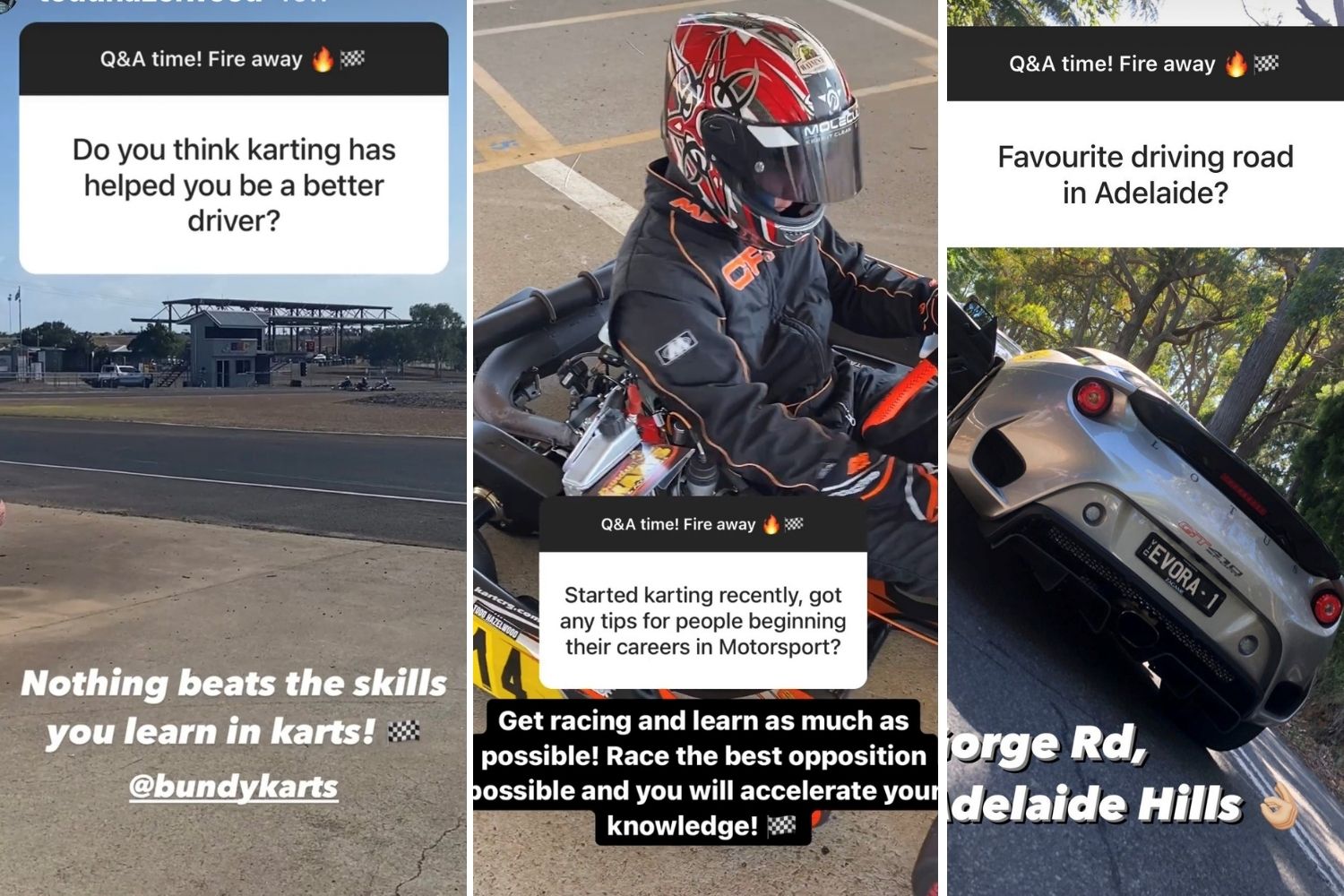 Giving advice to young karters, Hazelwood admitted he would like to facilitate more driver training when he has the time, and told them to “race the best opposition possible”.

Hazelwood heads to next weekend’s OTR SuperSprint 14th in the championship, five spots down on teammate Nick Percat.