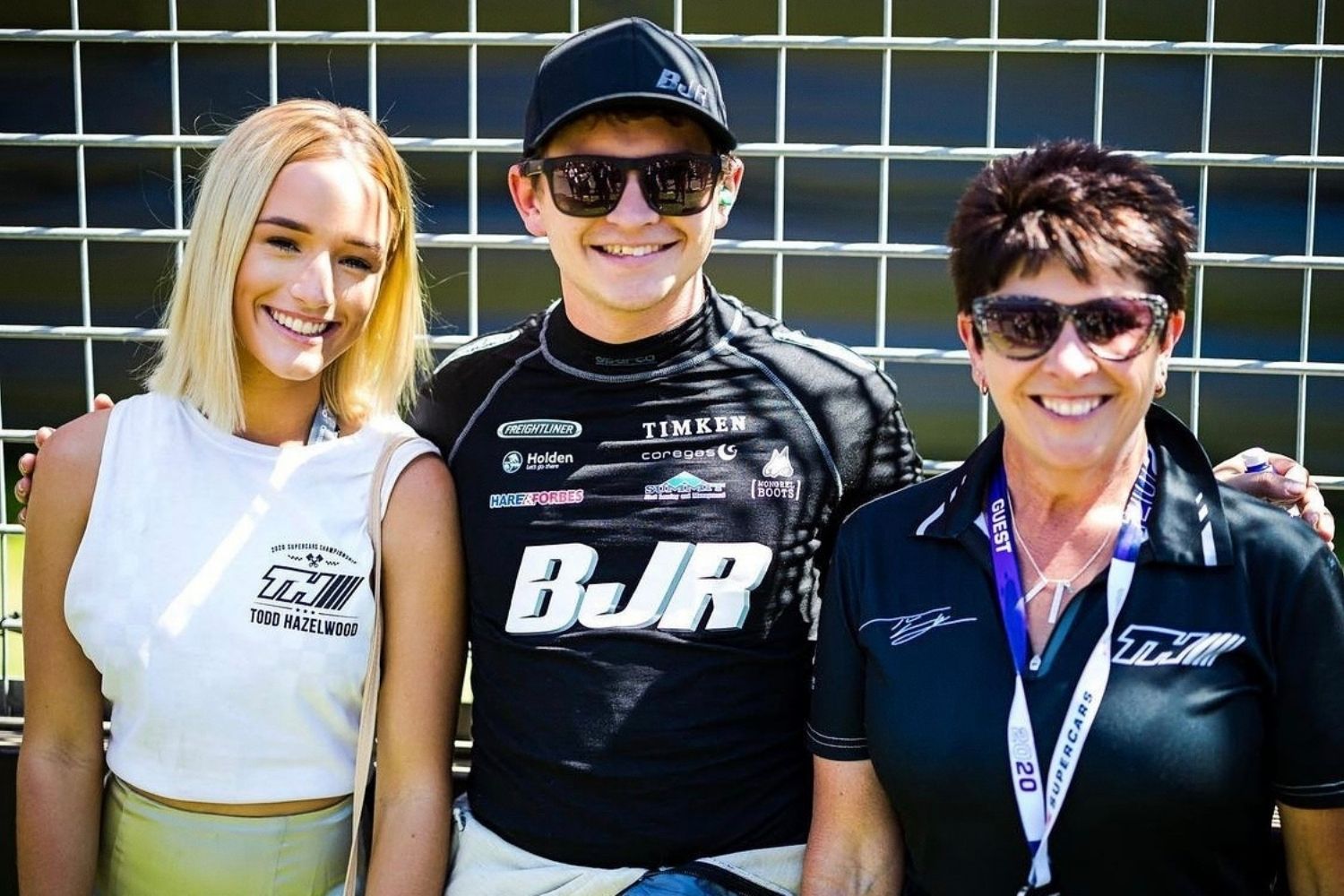 Todd Hazelwood has revealed why vision of his mother Sharon on a hot lap will never see the light of day, admitting she is the "worst passenger he’s ever had".

Speaking to the Negative Camber podcast, Hazelwood thanked his parents for their relentless dedication to his racing career, but said only his father enjoys the thrills of the track.

"Mum's the total opposite to Dad," he explained.

"She's the worst passenger I have ever had."

Stories of the Hazelwood family's efforts to make Todd's racing dream a reality have been well chronicled, including countless fundraising sausage sizzles.

Supported by his parents, Hazelwood ran a whopping 64 sausage sizzles in 2014 to help fund his maiden Super2 campaign.

Recounting the mother and son experience at Wanneroo Raceway, the Brad Jones Racing driver was initially coy on the details.

"It was at Barbagallo, I would be disowned as a child if I was to ever upload that to Facebook," he laughed.

"There was a lot of screaming.

"The screaming [started] as I left the pit box into pit lane and I'm thinking, 'Oh no, I'm not even on the racetrack yet'."

Hazelwood celebrated his 100th race start at Symmons Plains Raceway earlier this month, in his second season for the BJR squad.

Mentioning his family's sacrifices throughout the two-hour interview, the 2017 Super2 champion spoke of how his early karting days strengthened their bond.

"I am so lucky to have such an amazing supportive mother," Hazelwood said.

"She’s been the backbone behind my career for so long.

"All the way back to the days when Mum was driving me around and Dad was paying the bills working away on weekends.

"We are a very close-knit family and that all starts from karting.

"If it wasn't for the work from my parents and my sister, and the commitment and workload that was required was tremendous, and it still is today.

"I'm incredibly grateful for their commitment because without them it wouldn’t have happened." 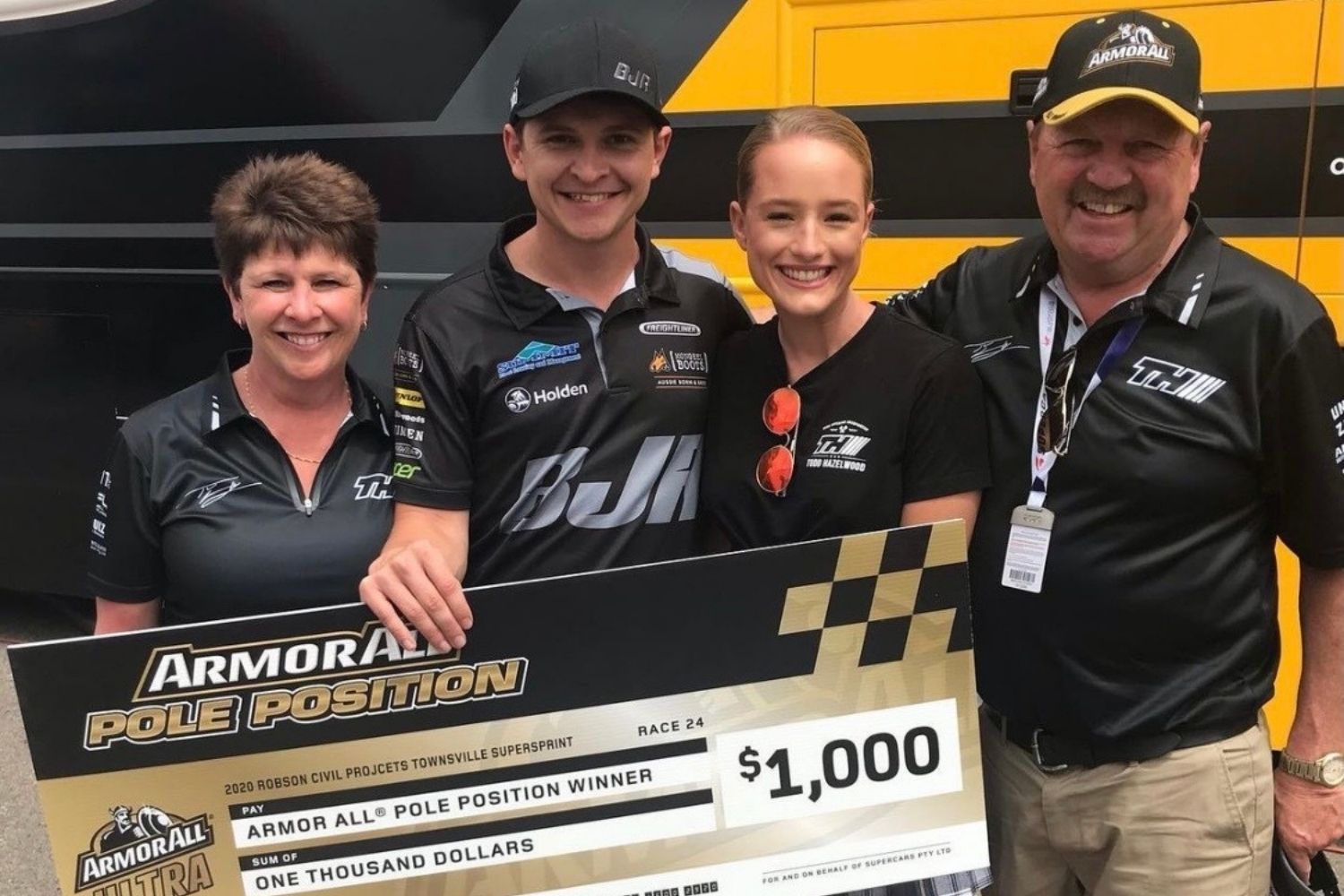 Hazelwood will bring up his second career milestone in as many rounds at this weekend’s OTR SuperSprint, which marks his 50th championship round start on home soil at The Bend.