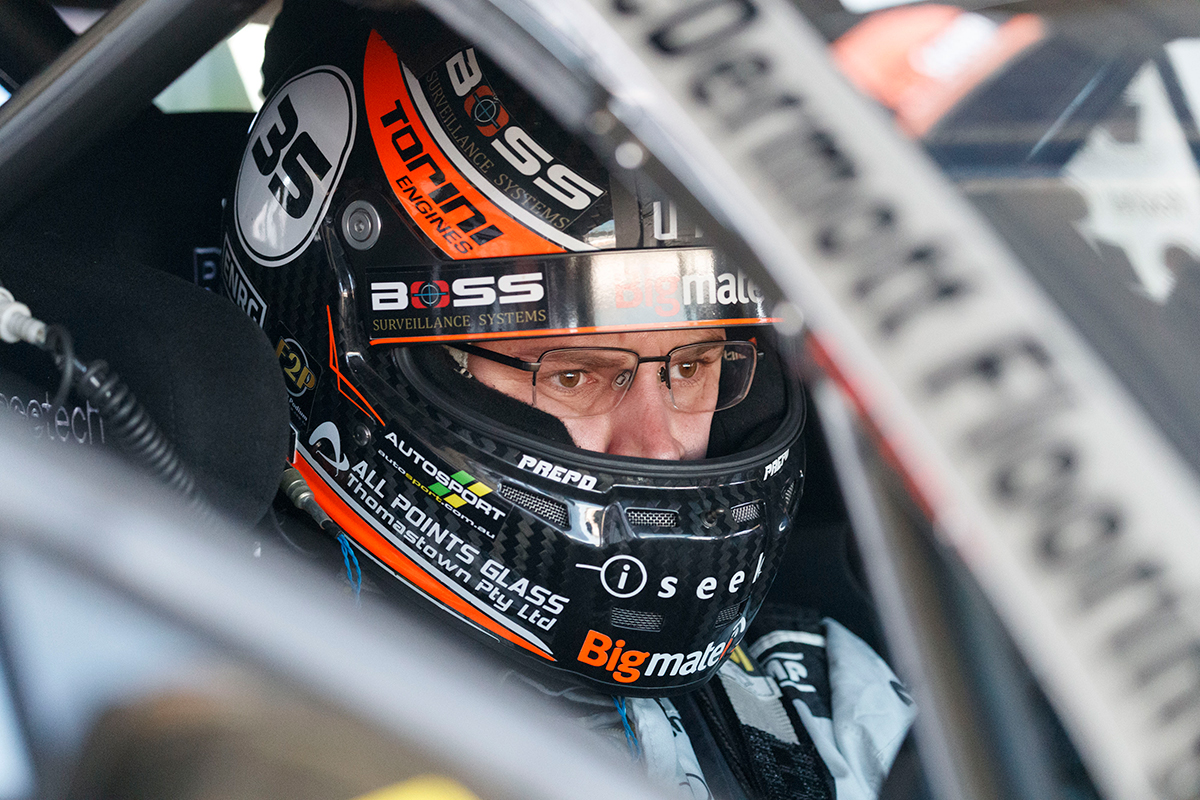 Todd Hazelwood is looking forward to getting back onto the harder of Supercars' two tyre compounds in coming events, given Matt Stone Racing's form with it earlier in the campaign.

Dunlop's harder tyre is being used for the Adelaide, Phillip Island, Tailem Bend, Pukekohe and Bathurst events this year.

Hazelwood's promising second season started with finishes of 12th and 10th in Adelaide, including qualifying seventh on the Sunday through the ARMOR ALL Top 10 Shootout.

He then qualified in the top 10 both days at Phillip Island, finishing 11th on the Saturday and 16th on the Sunday after an early clash with James Courtney.

This year's calendar shuffle means the next three events between Tailem Bend and Bathurst will be run on the harder Dunlops, something Hazelwood is keen to capitalise on.

"Our pace on the hard tyre's been exceptional at the two hard-tyre rounds," Hazelwood told Supercars.com.

"In Adelaide we had our best result to date and Phillip Island we had two races we qualified inside the top 10, and were in sixth before getting turned around by James Courtney.

"We haven't been on the hard tyre since, and I feel we've really started to understand the soft tyre well over the last couple of rounds and shown that in results.

"But now to go back on the hard tyre, something we feel confident with, and having certainly progressed our package as a team over the last couple of rounds, I'm sure we should be able to continue our strong form in the next couple of rounds." 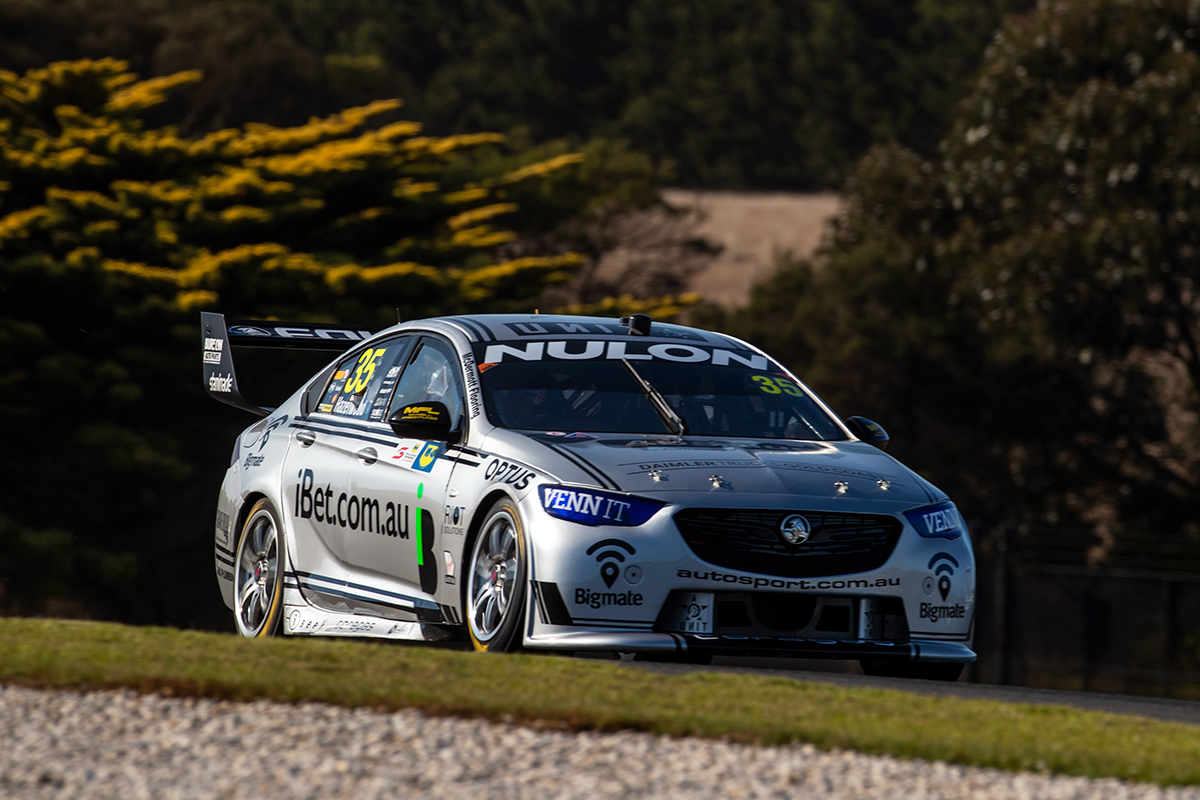 He qualified fourth in Townsville in July, then lost what looked a shot at a new highest finish with a damper failure at Queensland Raceway last time out.

The OTR SuperSprint on August 23-25 marks 12 months since MSR made its in-season Falcon-to-Commodore change.

The rookie driver and team started 2018 with an ex-DJR Team Penske Falcon, but opted to revert to the Triple Eight-built VF Commodore Hazelwood took to the '17 Dunlop Super2 Series crown.

That move was a precursor for taking on a newer Triple Eight ZB Commodore for the 2019 season.

"I don't know if it made much of a head start [for 2019], but it certainly reaffirmed the direction we were going to take," Hazelwood said of the brand swap.

"More so when we rolled up to Adelaide this year, it showed it was the path for the team and I to get the best results.

"We're going back to the first round where we had Triple Eight equipment last year, but what we've learnt this year is going to help us get the results we want at Tailem Bend more than anything else."

Hazelwood will be joined by Brad Jones Racing Dunlop Super2 Series driver Jack Smith for the PIRTEK Enduro Cup, which starts at Bathurst in October.