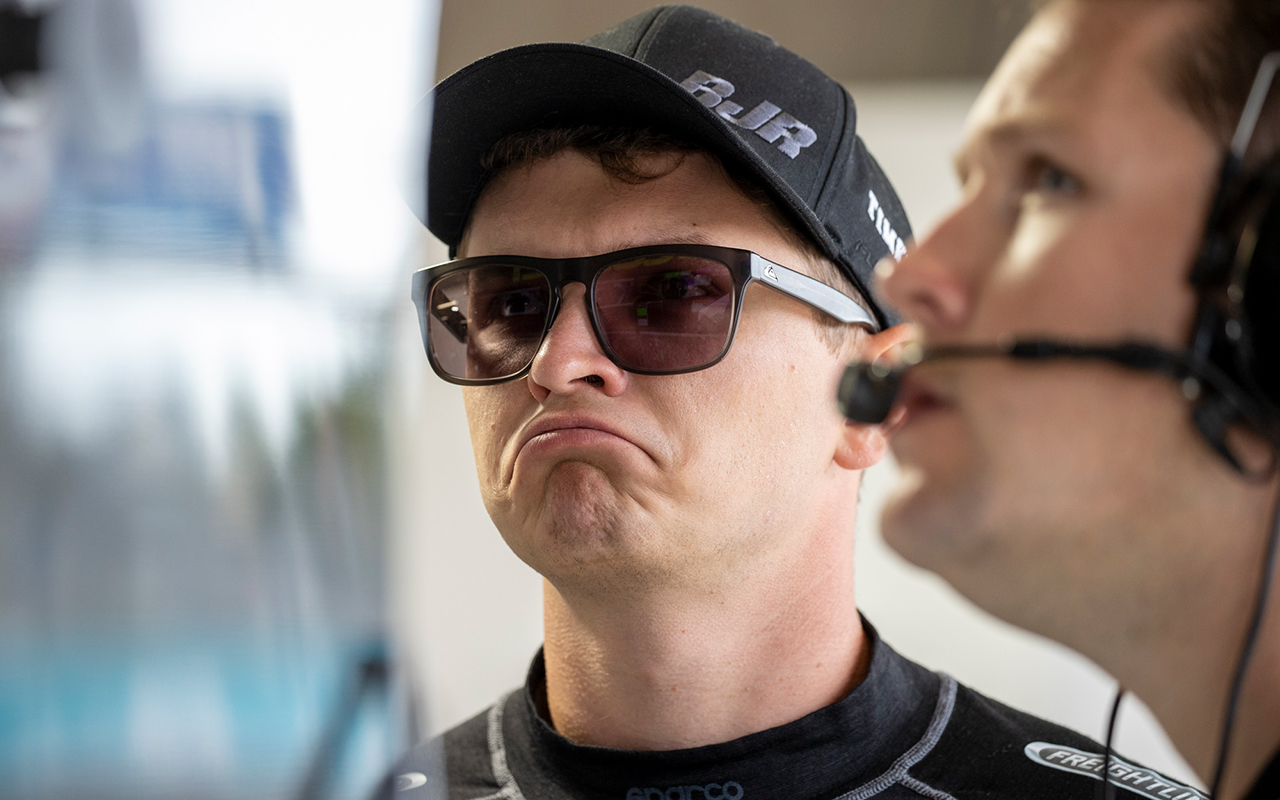 Todd Hazelwood knew he was in trouble before Saturday’s opening race at the Robson Civil Projects Townsville SuperSprint had even begun.

His chances of a strong result evaporated when he struggled to get off the startline and dropped to the back of the field, before storming back through to finish 12th.

“I did my clutch warm-up procedure and felt something let go coming towards the grid,” he explained.

“I knew I was in a bit of trouble and then it was not fully disengaging as I was coming up to the grid.

“Essentially I had to try to do a start in neutral, tried to pull first with obviously no clutch and I was just a sitting duck obviously.

“So it wasn’t very nice but we had a really fast race car.

“It’s disappointing obviously that we weren’t able to capitalise starting where we were because I think we could have raced thereabouts and hopefully moved forward.

“To be dead last at the end of lap 1 and then move our way back up into 12th with no clutch, we had dramas in the pitstop trying to launch it out of the pit box with no clutch, so we had our battles, but we salvaged something.” 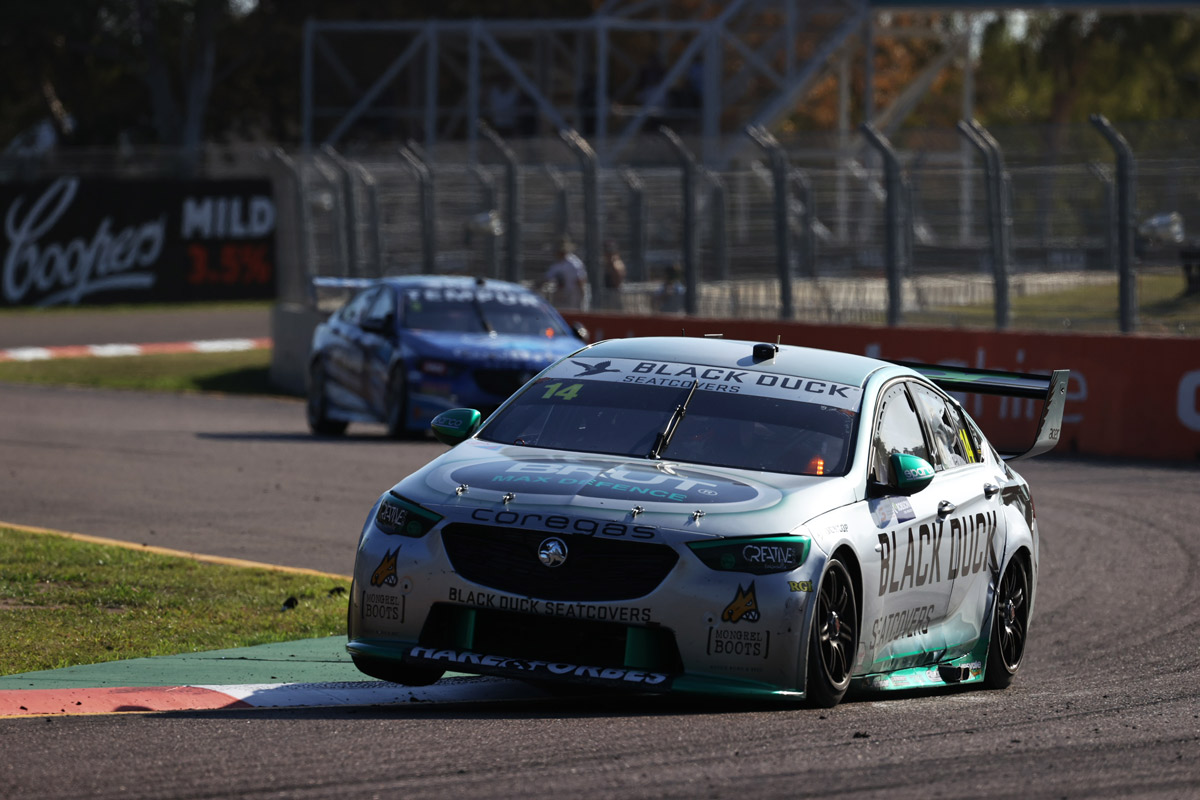 Percat was left to lead BJR’s tilt, finishing sixth after coming off second-best in a spirited mid-race scrap with Anton De Pasquale.

While unable to hold the Penrite Racing Holden at bay, Percat had enough to fend off Fabian Coulthard's Shell V-Power Racing Ford in the closing stages.

Percat remains sixth in the championship, now just 20 points behind Shane van Gisbergen, who retired from today’s race with a power steering problem, while Hazelwood is 16th.

“It was fun,” said Percat of the battle with De Pasquale. “He gave me back what I gave him.

“It was pretty dicey on Shane’s oil, when we came around there I was like ‘this is good’ and then it just snapped on me and hit him.

“That was a bit rough, I didn’t expect the oil there, but it was good racing, I was trying to hold him like I did with Fabian.

“It just overheats their front tyre and I could hold position with my two tyres versus their three or four. It was good fun.

“It’s good to finish a Saturday race, we didn’t quite have the pace we would have liked, but we’ve got some information and we’ll come back tomorrow.”