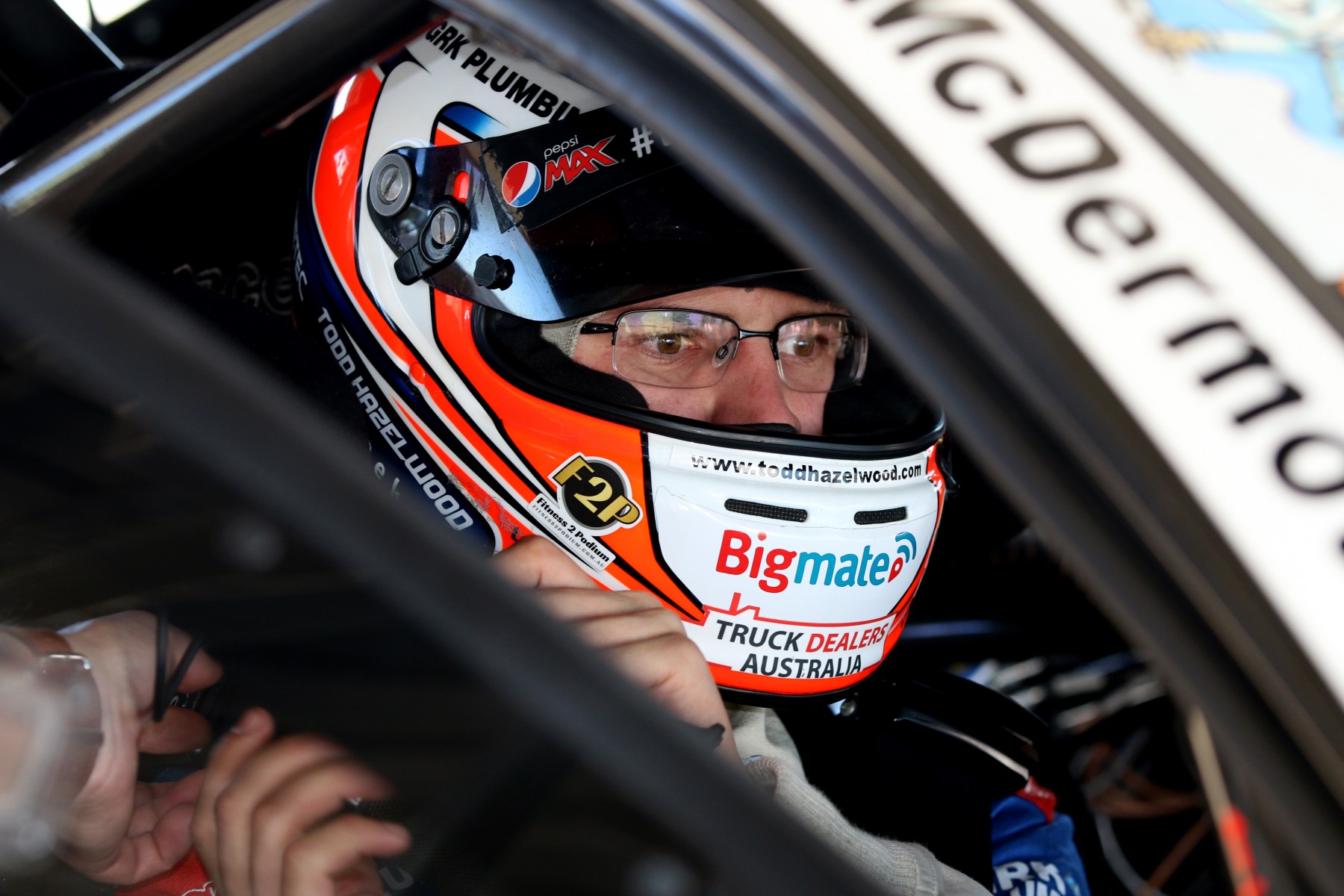 The Super2 points leader is contesting the PIRTEK Enduro Cup for the first time, alongside Tim Blanchard, and will be one of seven drivers tackling both classes in Melbourne this weekend.

Hazelwood ran as a Supercars wildcard at Queensland Raceway last month, sampling Blanchard’s car during a co-driver practice session before finishing one spot behind it with Matt Stone Racing in the two races.

That gave Hazelwood an initial idea on the differences between his Triple Eight-built VF and BJR’s entry, but he says categories’ different tyre compounds will add to the task of jumping between them.

“It’s probably unknown territory, to be honest,” he told Supercars.com, when asked about adjusting between the cars. 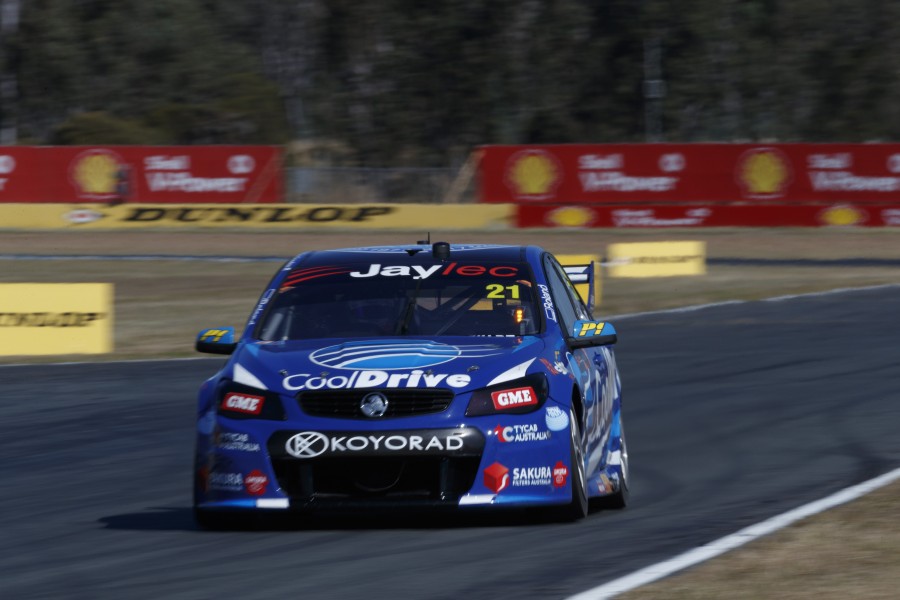 “The biggest challenge for me this weekend is going from a hard tyre in Super2 to the super-soft in Tim’s car. That’s going to take a bit of getting used to, I think.

“But like anything, it’s a matter of adapting and I’m sure it won’t take me long to get my head around it.”

BJR pulled the pin on its pre-Sandown test due to rain at Winton last week, with rescheduled running not expected until November, after the enduros.

Hazelwood did, though, test his Super2 Commodore at Queensland Raceway, following a tough round at Sydney Motorsport Park.

With finishes of seventh, ninth, second and eighth across the weekend, Hazelwood’s championship lead over Paul Dumbrell was cut from 66 points to five.

“We got through a few key developments we’ve been working on this year, tried some different set-up combinations and got some good results out of that,” he said.

“We had a pretty tough round in Sydney, so it’s good for the team and myself going into Sandown with full confidence off the back of a good test day.

“We found some small gains that should help us get back towards the front.” 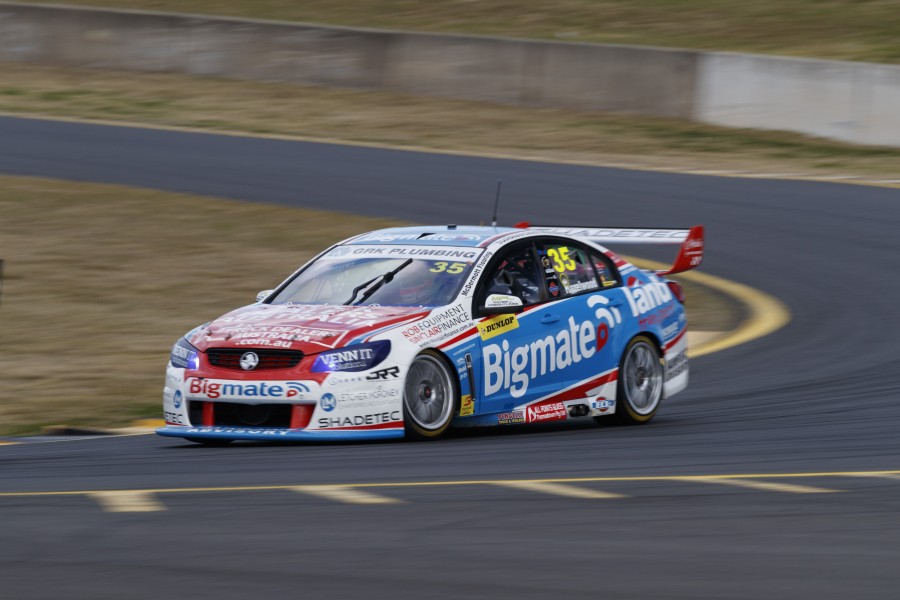 The unique, four-race format in Sydney compounded Hazelwood’s difficulties, but the 21-year-old is confident he will fare better in the penultimate round of the championship.

“We probably just missed our set-up window a little bit, and the hardest thing there is we went from one practice session straight into qualifying an hour later and a race an hour after that,” he said.

“If your car doesn’t roll out of the truck with a race-winning set-up, it’s almost impossible to get on top of it.

“Sydney was probably our worst one yet, we were nowhere near where we needed to be and we were just chasing our tail all weekend.

“By the end of the weekend we got there, but when you’ve got a four-race format, it’s too late.

“That’s what hurt us there, but the car was really fast at Sandown [in 2016], we nearly got our first race win there, we had top-three pace all weekend.

“From what we learnt at Townsville and Adelaide with the street circuits, it’s a similar sort of set-up for us at Sandown, I’ve got full faith in the team that we’ll have a good car and be competitive in Super2.” 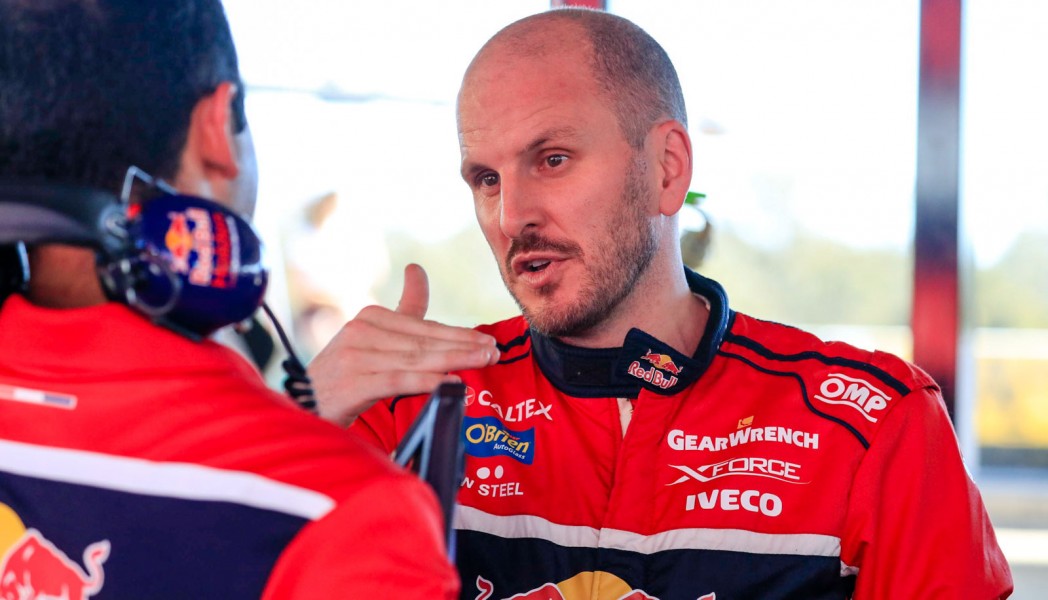