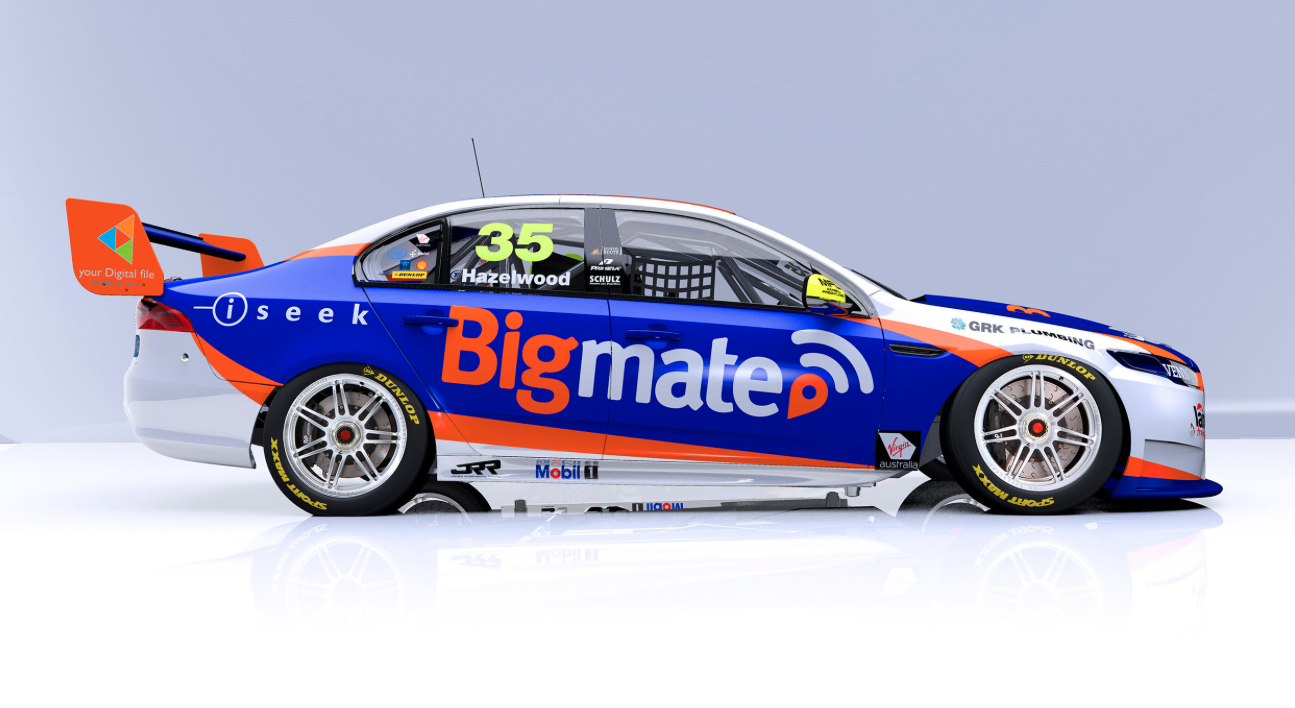 The primary sponsor of his title winning Dunlop Super2 Series season, asset tracking solutions company Bigmate, will continue with the driver in 2018. 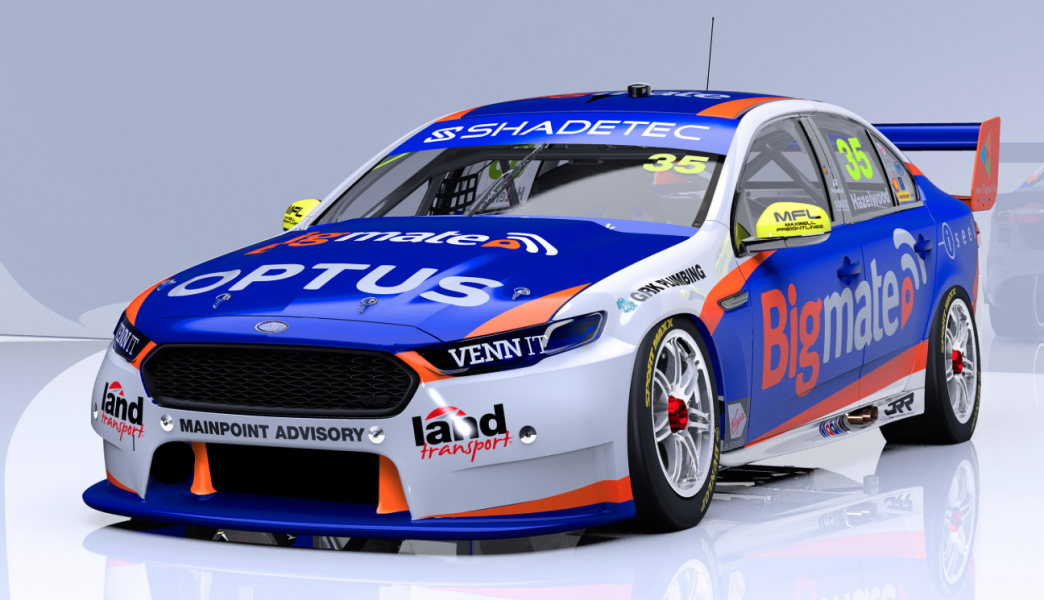 Bigmate is part-owned by Jason Gomersall, who has played a key role in Hazelwood and MSR’s rise into the top tier.

"We have had such a strong and successful partnership with Bigmate and I am excited to make my full-time Supercars Championship debut under their banner," Hazelwood said.

"This should be a fantastic season for all of our main and minor partners for 2018 and I am really looking forward to unveiling the car this week in Sydney." 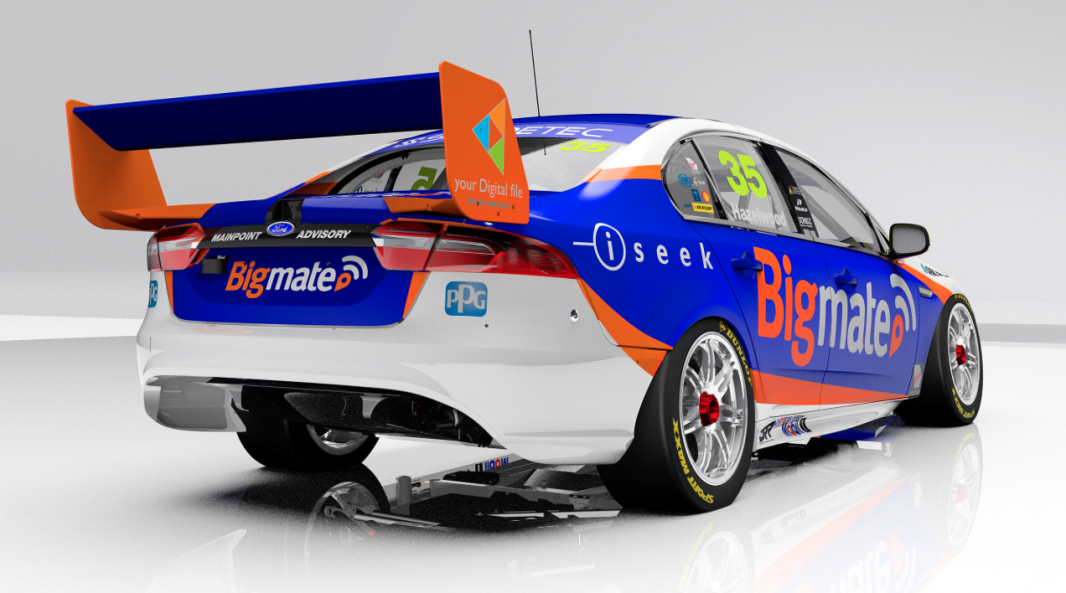 Hazelwood drove the car for the first-time last week, running a rookie test at Queensland Raceway. 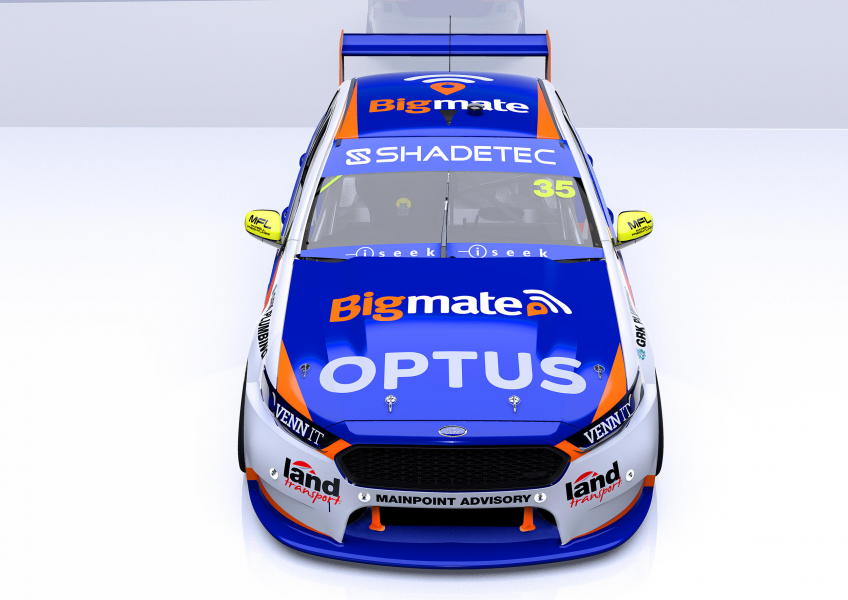 The Ford, which had sat as a DJR Team Penske spare since last being raced in early 2016, was also driven by Fabian Coulthard as part of the handover process.

Hazelwood will be back behind the wheel this Friday at Sydney Motorsport Park, where he'll line-up alongside his 25 main series rivals for the first time.