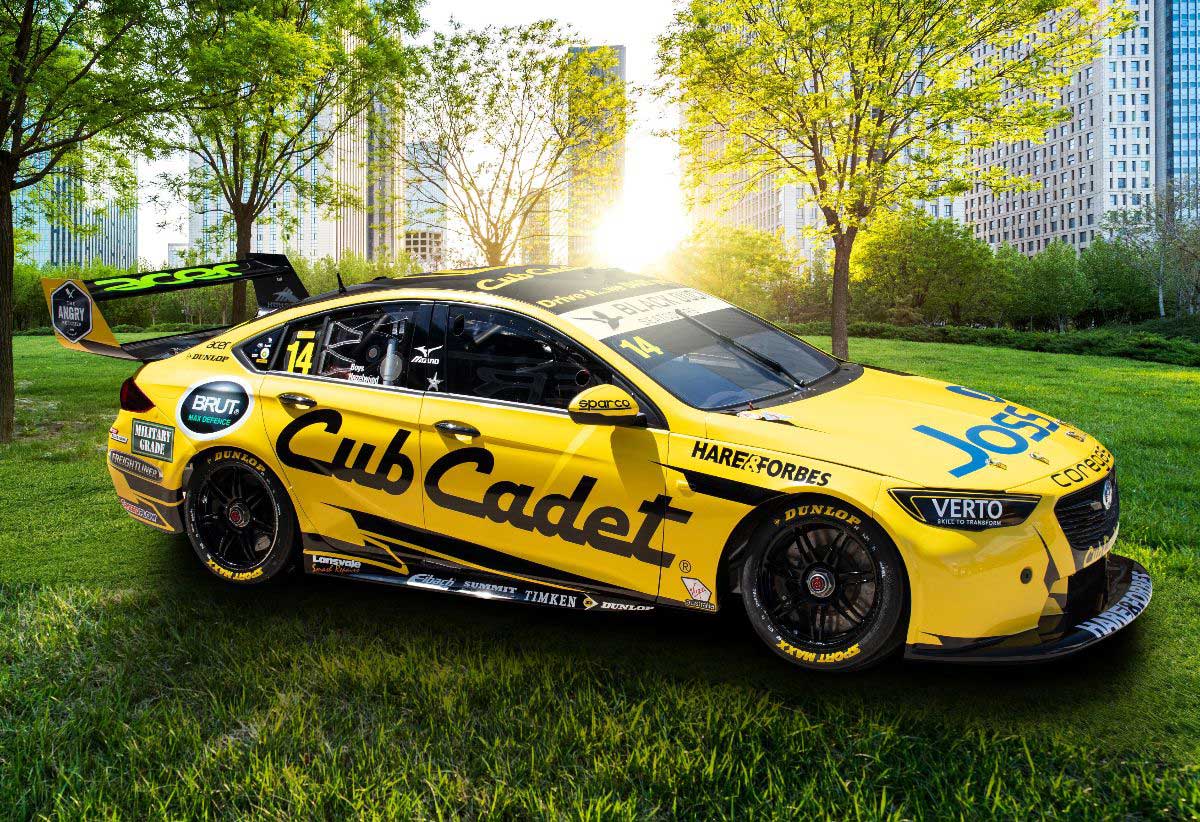 Brad Jones Racing has unveiled a new look for its Todd Hazelwood/Jordan Boys Commodore ahead of the Supercheap Auto Bathurst 1000.

Construction management company Joss Group, which backs Boys in the Dunlop Super2 Series, has also come onboard for the event.

Hazelwood enters the Bathurst finale 17th in the championship, with highs of a podium in Sydney and ARMOR ALL Pole in Townsville weighed against some tough weekends.

“The team has done a stellar job so far this season, always giving me a competitive car and we’ve all been working really hard behind the scenes,” said Hazelwood.

“It hasn’t all been smooth sailing for us with a little bit of inconsistency but that comes from trying new things and learning what does and doesn’t work at each track." 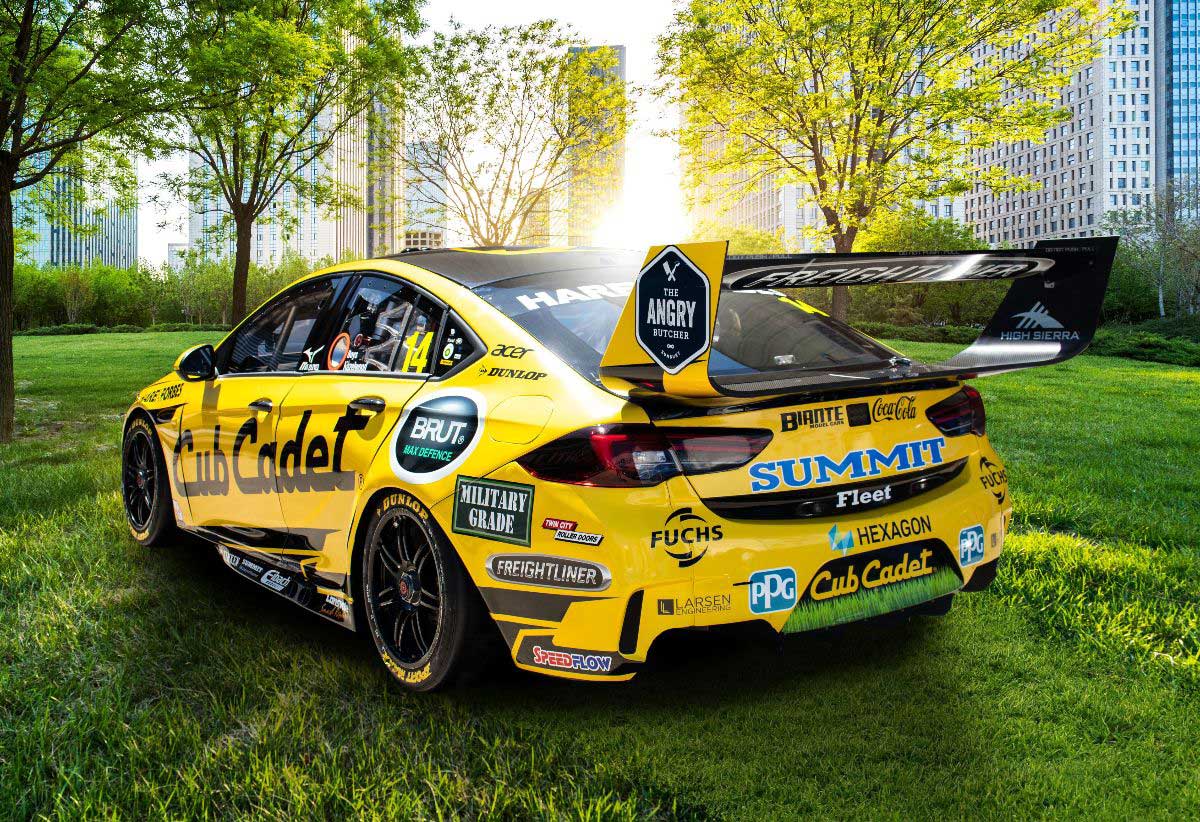 This year marks 25-year-old Hazelwood’s fourth Bathurst 1000 and second with BJR, having made his debut with the squad in 2017 before two years at Matt Stone Racing.

Boys, 22, is stepping up to the main game at Bathurst, where he’ll be on double duties with his Image Racing-run Super2 program.

Hazelwood feels that Boys’ Super2 miles at the Adelaide and Sydney rounds held so far this year leaves them in good stead for Bathurst.

“I can’t wait to get to Bathurst and having a co-driver that’s probably done more laps than any other co-driver in the field this year is a great advantage for us,” he said.

“Jordan has shown huge potential and I know we’ll work really well together in the car.

“We just need to focus on our own race and complete our stints as smoothly as possible and hopefully we come away with a great result to finish the year off on a high!”