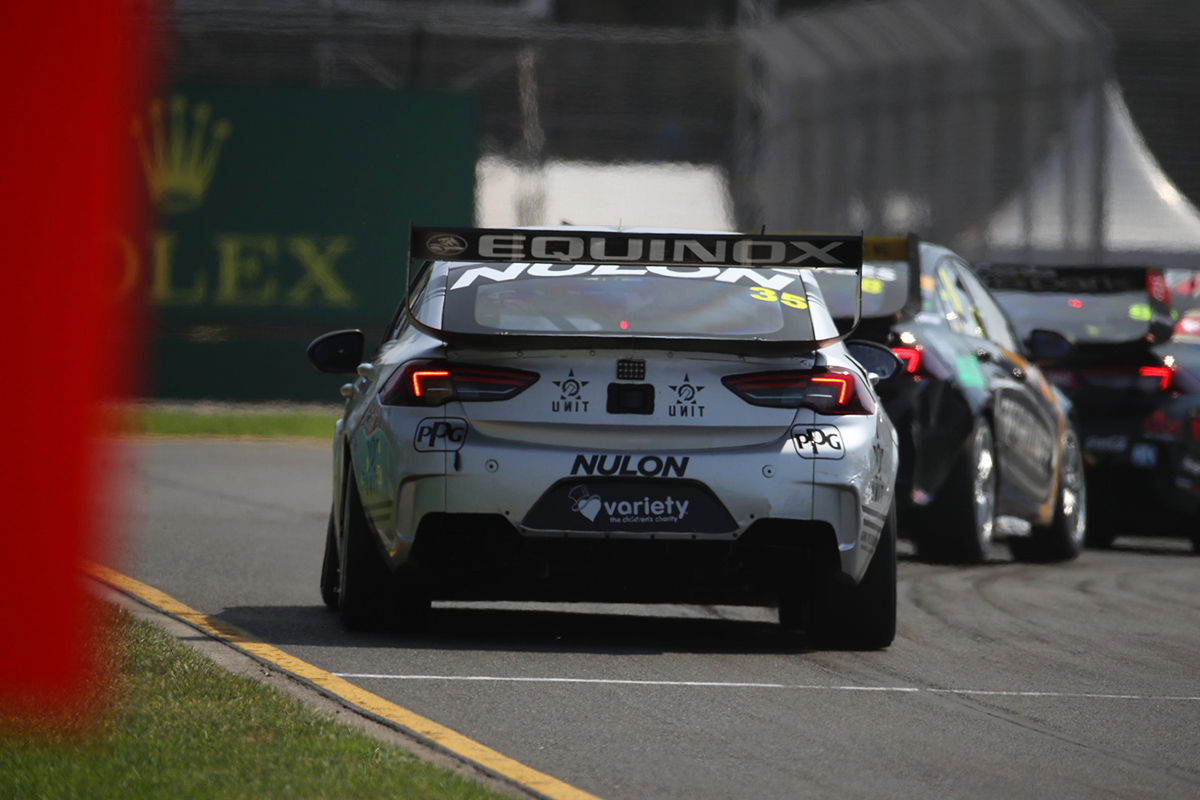 Todd Hazelwood apologised to Nick Percat for their clash in the second race of the Beaurepaires Melbourne 400.

Percat was running 13th on lap 10 of 13, when a lunge from Hazelwood down the inside at Turn 4 resulted in side-to-side contact, knocking both cars wide.

Scott Pye and Lee Holdsworth made the most of the situation, ducking through on the pair, while Percat returned serve on Hazelwood with a tap at Turn 5 after they rejoined.

Percat then held 15th to the flag, with Hazelwood dropping a further position to Rick Kelly to come home 17th.

Hazelwood went into the Brad Jones Racing garage immediately after the race to apologise to Percat, who appeared to shrug off the situation.

“We went in there, just bashed wheels and it ripped the steering wheel out of my arm and bent it pretty badly,” explained Hazelwood.

“Obviously, the last couple of laps we were trying to make moves for the pace we had, I was faster than Percat and [Anton] De Pasquale out the front and had Pye hot on my heels.

“I was the meat in the sandwich, just trying to make the most of the opportunity and obviously just got it wrong.

“I went up and apologised, so he can take it or whatever, but obviously we had a great car and a good turnaround after the last couple of days.

“We had a firing start, went from 19th to 14th there and were looking forward to getting a couple more, so bring on the next one.” 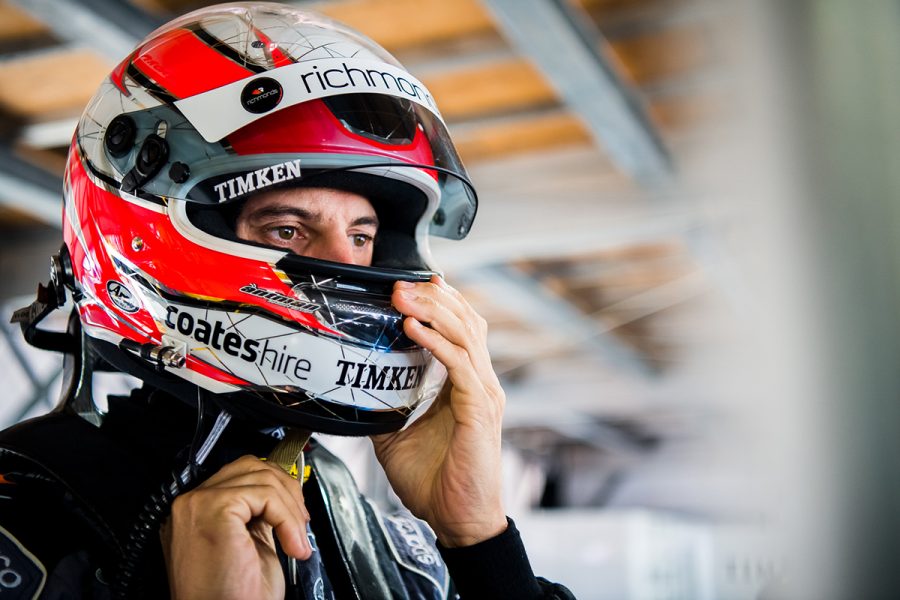 Percat described the incident as “annoying”, but holds no animosity towards Hazelwood, who scored a maiden career top 10 finish last time out in Adelaide.

“I think he just locked the front. It’s easy to do when there’s a high tyre deg here and it’s dirty offline,” said Percat.

“He said sorry, but it’s annoying, because he would have passed Anton with me.

“That’s the thing with this place, you have to set them up for about four corners, so the move would have ended up being done down at [Turn] 6/7 and he would have snuck on through.

“But it’s all good. He’s obviously racing further up this year, he’s got a better car with the Holden, it happens, all good, heat of the battle.”