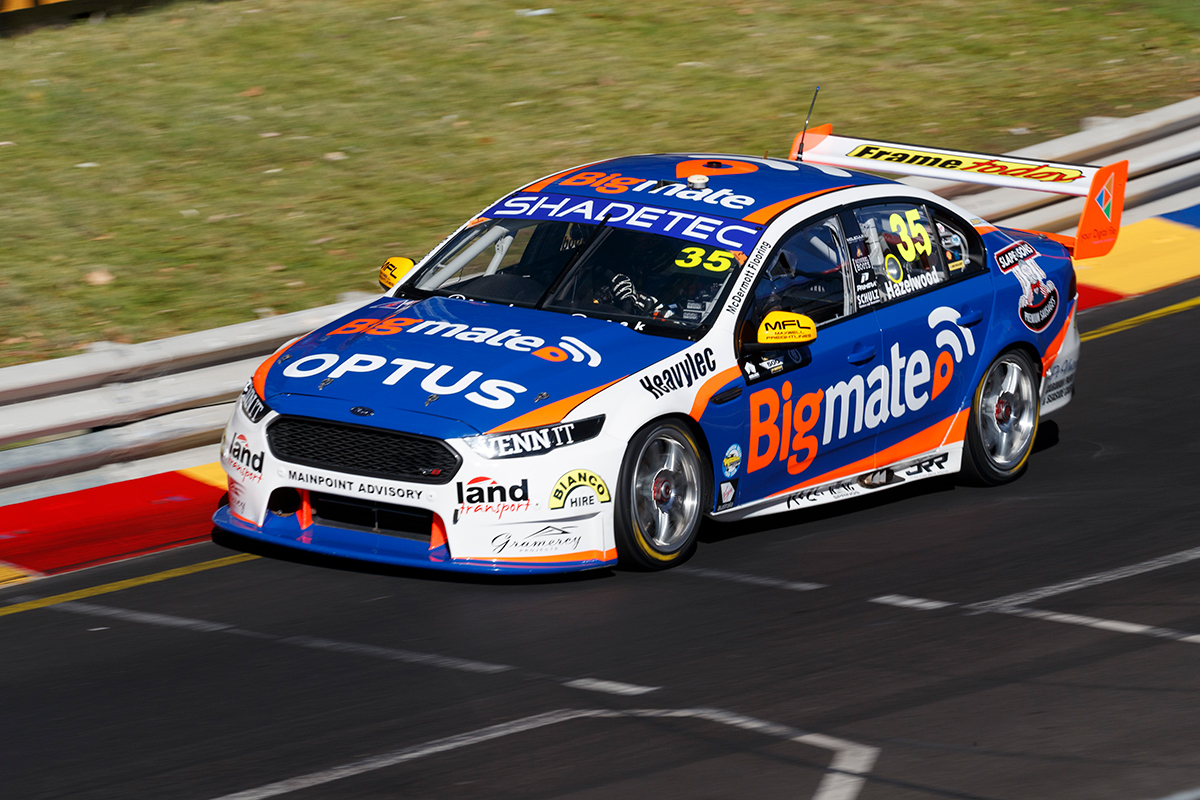 Todd Hazelwood is confident Matt Stone Racing has found a fix for the overriding problem that hurt the Supercars debutants in the Adelaide 500.

The team had a tough initiation in the season opener with its ex-DJR Team Penske Ford, purchased following a winning campaign with a Triple Eight-built Holden in Dunlop Super2 last year.

Having completed a rookie test at Queensland Raceway before Hazelwood set the 14th-fastest time in the full-field Sydney Motorsport Park test, the outfit struggled to get the Bigmate Racing Ford working over the street circuit’s kerbs.

Hazelwood was 23rd in each of the three practice sessions, qualified 24th for each race and finished an incident-delayed 22nd on Saturday and then 21st on Sunday.

Having completed “a big debrief” on every aspect of the weekend back at its Yatala base, Hazelwood feels answers for its problems with the new package have been forthcoming.

“The biggest thing was that we just couldn’t get the car to take the kerbs,” Hazelwood told Supercars.com.

“It was our first time using that car and it’s a different damper compared to what we used in Super2.

“To be honest, it was a little bit ugly and we were essentially tuning the car around the same issue we had all weekend, and we weren’t able to fix it with the resources that we had.

“We were aware of what was holding us back, but we were probably hoping to resurrect the issue better than what we did.

“Probably leaving the weekend, I was a little bit lost with the set-up philosophy we had, but once we sat down as a team and Wes [McDougall, engineer] and I worked closely together on the issues that we had, it certainly made sense as to why we weren’t getting the lap speed.

“You try and make it up in one area, but then you’d lose it in another, because that main issue was there.

“We’ll get on top of it, I’ve got full faith in the team in giving me a good car come the Grand Prix next weekend.”

Hazelwood believes MSR's package will be better suited to the upcoming circuits, with July's Watpac Townsville 400 the next big question mark. 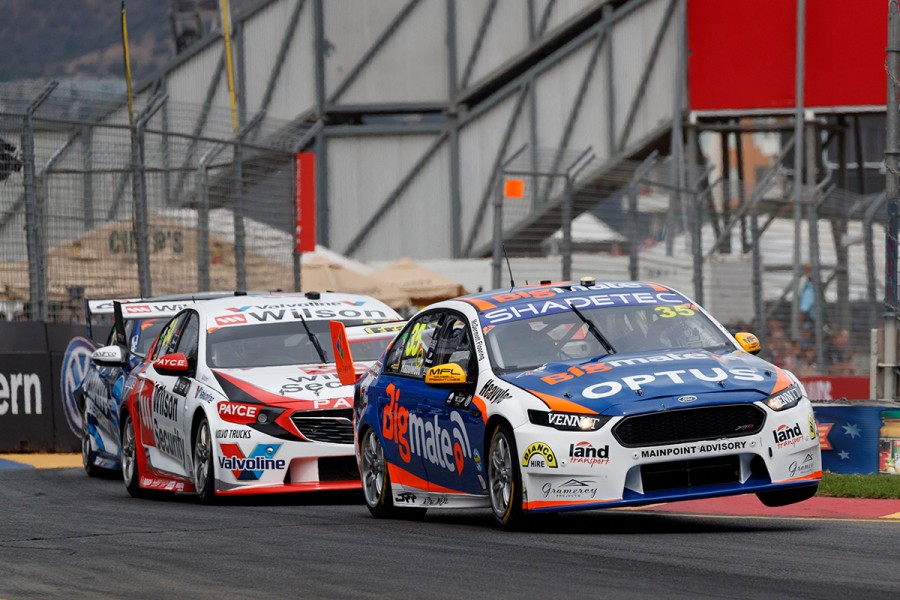 “[Adelaide] was the first time we’d taken our package to a track like that, and obviously we weren’t in the window,” he added.

“Results speak louder than anything else, and our pace simply wasn’t there.

“But there’s nothing we can’t fix, we’re well and truly aware of the issue we had, and we’re already on top of fixing it, I believe.

“Going to Townsville, I think that’s a track that will probably be our biggest question mark.

“It’s always hard to tell where you’re at until you go there and really put that new package to the test and see where we’re at.

“I’m quietly confident we’ll be well and truly on top of it by then.”

Sitting 23rd in the standings, third of the five rookies, after his main game debut, Hazelwood is looking forward to Albert Park later this month.

“Going to the Grand Prix, we should have a lot better package to rollout with,” he said.

“Our pace showed at the Sydney test and also our private test day that our car’s very good with no kerbs, and I think with a nice, flat surface and no kerbs we should be really competitive.”