Todd Hazelwood is looking to maximise on the "great potential" shown by Brad Jones Racing in 2020 when he returns for his second season with the team.

The 2020 season saw BJR return to the top step, with Nick Percat steering Dunlop colours to two wins in Sydney.

It was also a breakout year for Hazelwood, who clinched a maiden podium, also at Sydney Motorsport Park. 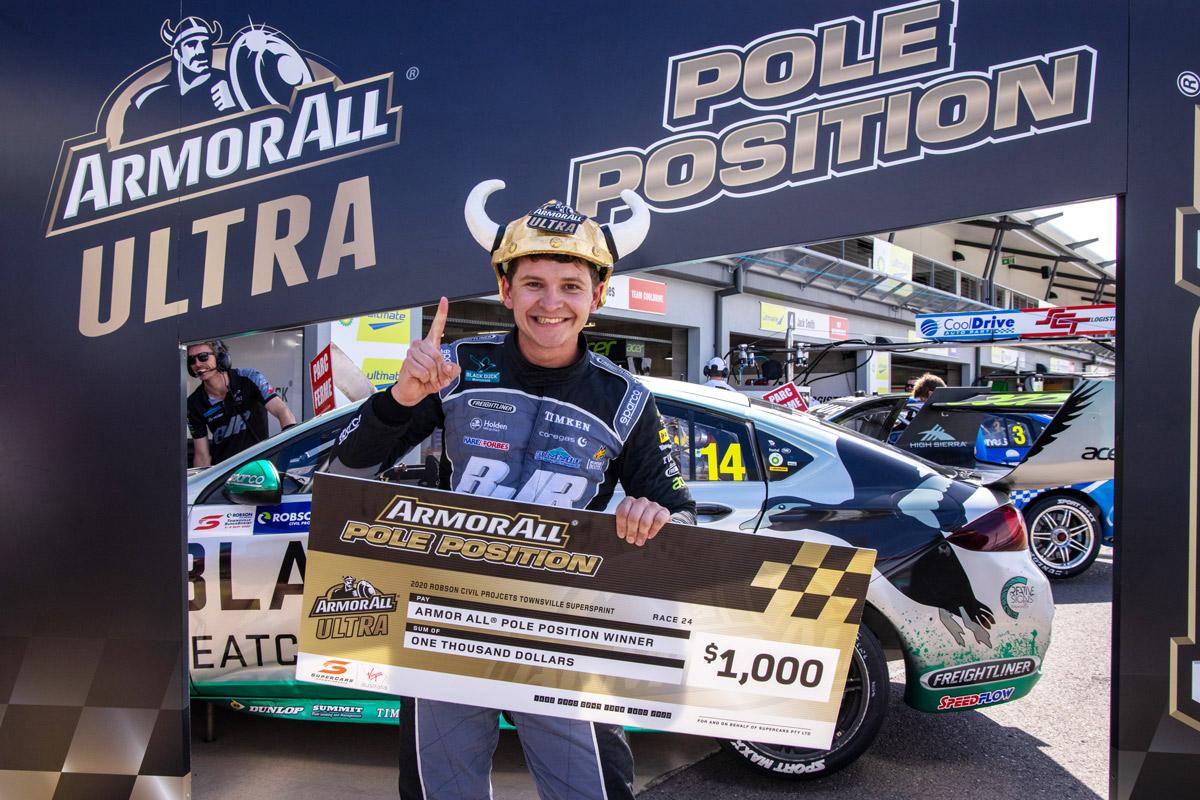 Later, BJR enjoyed one of its finest days as Percat and Hazelwood both claimed maiden pole positions in Townsville.

Hazelwood will commence his 2021 campaign at Mount Panorama next week, where his 2020 season ended in a crash for co-driver Jordan Boys in the Bathurst 1000.

"Starting the Supercars Championship at our most iconic circuit, Bathurst, is going to be awesome and I'm excited to see what we can achieve," he said.

"In 2020 I felt the team and I showed some good speed and great potential.

"I'm super motivated to show that we can achieve this on a consistent basis which will ultimately provide us with a strong championship result."

Hazelwood, who made his full-time main game debut in 2018 for Matt Stone Racing, will for the first time compete in the same chassis as the previous season.

BJR returns with the same driver line-up in 2021, with Macauley Jones and Jack Smith again combining with Percat and Hazelwood.

Armed with continuity and experience with the team, Hazelwood, who is set to bring up 100 race starts in 2021, is confident he can start the season strongly in Bathurst next weekend.

"2021 also marks the first time in my Supercars career where I've raced the same chassis for a second year in a row," the 25-year-old said. 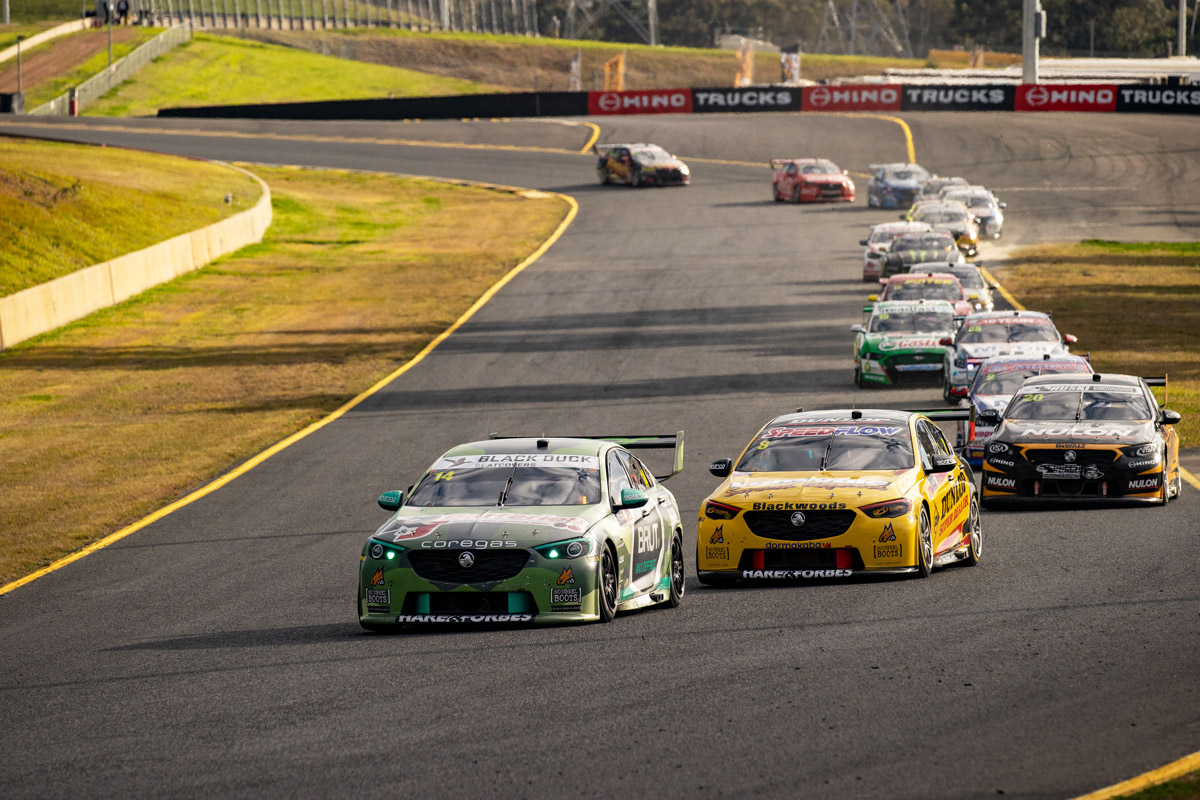 "This gives me an opportunity to start the year with a good bank of knowledge and understanding of how to extract the most out of the chassis setup.

"No doubt this will help me and the team maximise our 2021 campaign and start the year strong.

"I'm so grateful for the team's hard work during the off season and there would be no better repayment than a top result at Bathurst to start the year."

Hazelwood will take to Winton Motor Raceway for official pre-season testing on Friday.