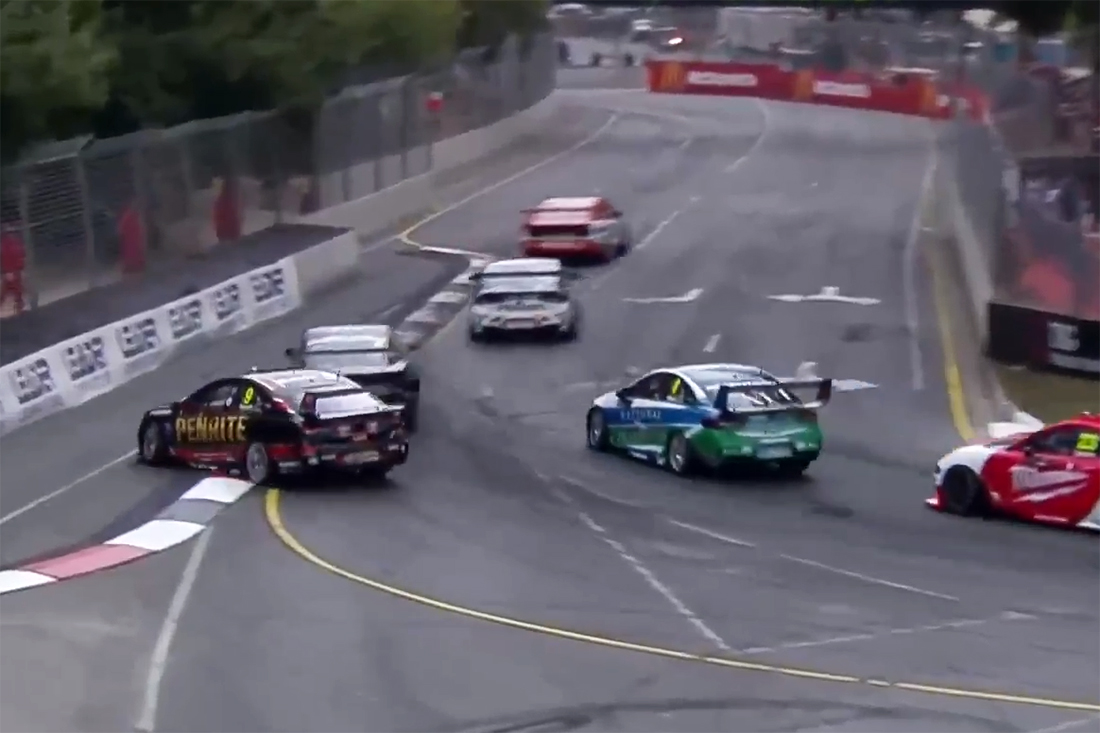 Hawk-Eye technology was used in the review that cleared Cameron Waters of wrongdoing in his first-lap tangle with David Reynolds in Sunday's Superloop Adelaide 500 leg.

Reynolds was sitting third when Waters made a move down the inside at the Turn 9 hairpin, which ended with the Penrite Racing Holden being escorted wide.

While Reynolds fell to seventh and ultimately finished a frustrated ninth, Waters took his Monster Mustang to second, his first podium since Pukekohe in 2017.

Largely associated with ball-tracking animation in tennis and cricket, Hawk-Eye provides instant access to footage recorded by all television cameras at the circuit.

After being trialled at a handful of events in 2018, it will be used as part of the judicial process more this season amid a push to settle more outcomes in-race.

In Adelaide's season opener, it was also brought into play in Sunday ARMOR ALL Qualifying to determine James Golding impeded James Courtney at Turn 8, incurring a three-place grid penalty. 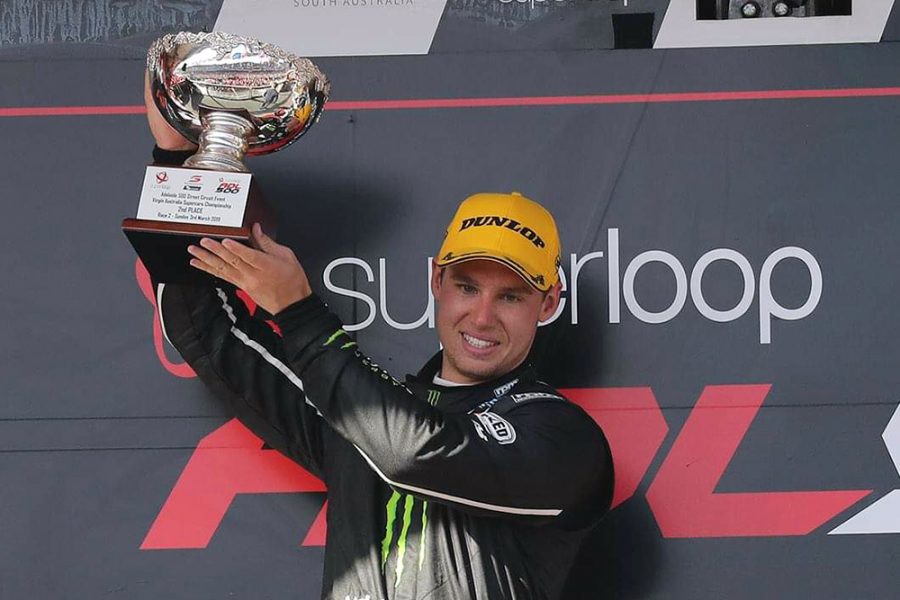 Asked about the incident post-race, Waters said it was clear his and Reynolds' wheels interlocked.

"I kind of knew early on that I had to get in front of Reynolds if I wanted to have a shot at Shane [van Gisbergen] and getting a podium," he said.

"I had a good run through [Turn] 8, came out of there and thought I'd have a crack.

"I got side-by-side and we actually kind of interlocked wheels and tore the wheel out of my hand.

"I actually thought I had bent steering but lucky I didn't have any damage." 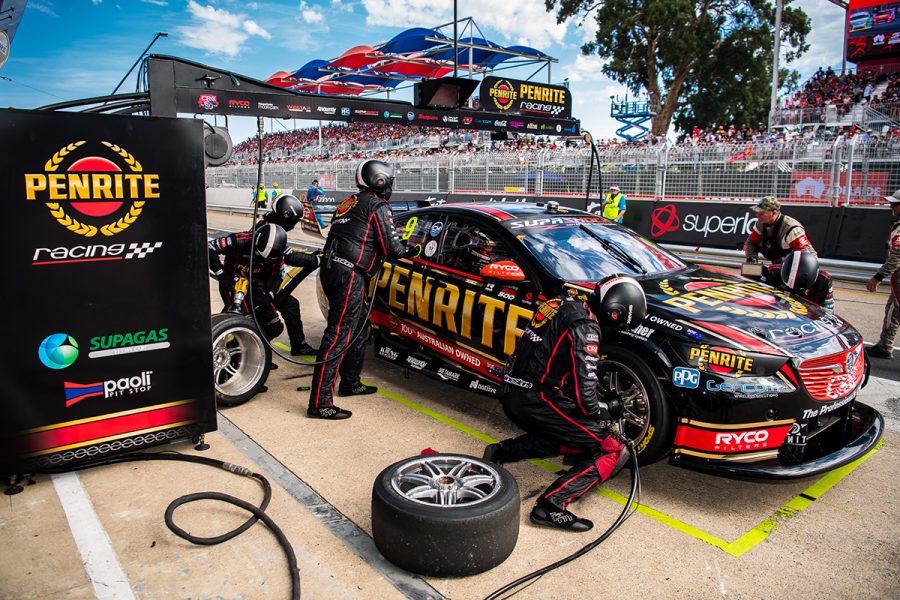 Having won the 2018 finale in Newcastle and been an Adelaide podium finisher 12 months earlier, Reynolds had a low-key start to the new campaign.

While he started third on Sunday, he had to settle for race results of eighth and ninth, and was miffed by the Waters clash and lack of action.

Reynolds said it was not clear the wheels had interlocked immediately after what he classed as a "terrible" race, despite leading the middle stint on an alternate strategy.

"I got run off the track and there was nothing done about it," Reynolds told Supercars.com.

"It was a fair move initially, I was trying to drive around the outside, give plenty of room as I do and I still got shafted.

"It took me ages to get my momentum back. My car wasn't that fast anyway, but it kind of just made it worse that I got pushed out of the road."