Have your say in the Fans’ Choice Awards 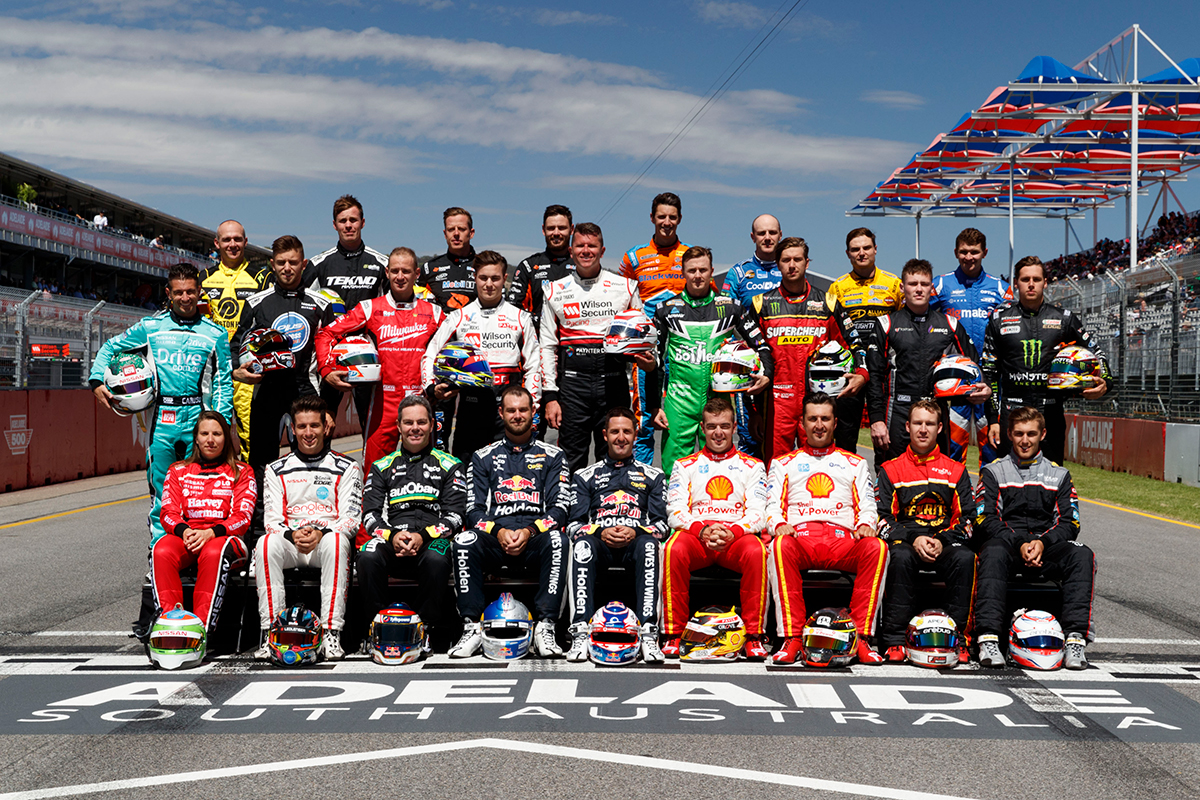 Voting is now open for the three Fans' Choice Awards to be presented at Supercars' 2018 Gala Awards.

One driver, team and event will be recognised by fans of the Virgin Australia Supercars Championship as part of the annual end-of-season event.

Votes can be cast at supercars.com/vote/ until Friday November 23, the weekend of the Coates Hire Newcastle 500.

The Most Popular Driver, Best Presented Team and Best Event will then be crowned at the Gala in Sydney on November 26.

Scott McLaughlin is the defending winner of the Most Popular Driver award.

The Shell V-Power Racing driver last year ended Craig Lowndes' stranglehold on the category that was introduced in 2013.

Lowndes is expected to poll strongly again in his final season as a full-time Supercars driver.

McLaughlin's DJR Team Penske is also looking to double up as the Best Presented Team.

In 2017, it became just the second outfit this decade to beat Triple Eight to the award, the then-Walkinshaw-run Holden Racing Team the other two years earlier. 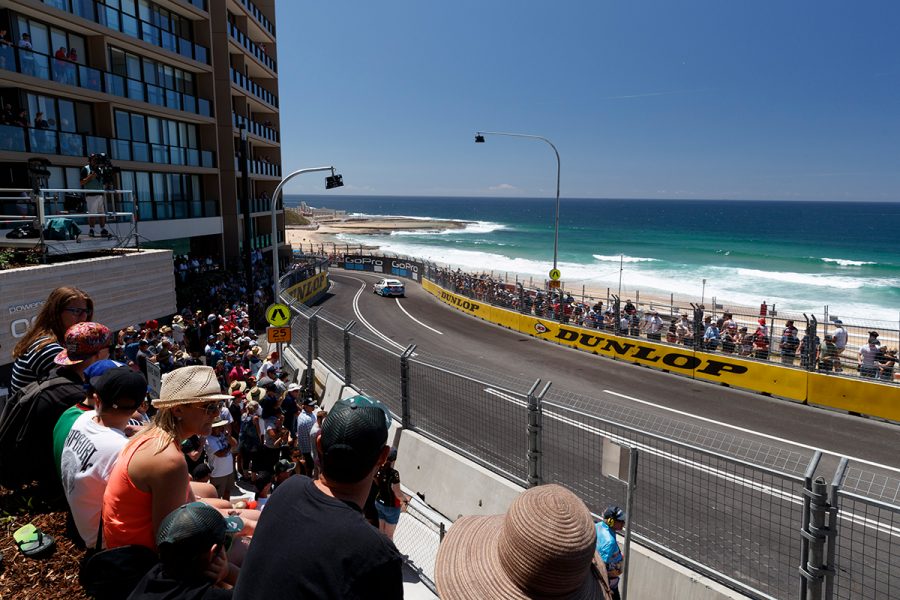 The Newcastle season finale was crowned Best Event during its first year on the calendar.

The Gala also features two awards voted by the media - the Barry Sheene Medal and Mike Kable Young Gun - and one by the drivers, dubbed the Drivers' Driver Award.

Those three were last year won by David Reynolds, Will Brown and Jamie Whincup respectively.

Already decided this year are the Champion Manufacturer, won by Holden, and the AMROR ALL Pole Champion, which McLaughlin secured last weekend.

The Gala will also recognise Lowndes and Steven Richards as the 2018 Bathurst winners, and the eventual drivers' and teams' champions.