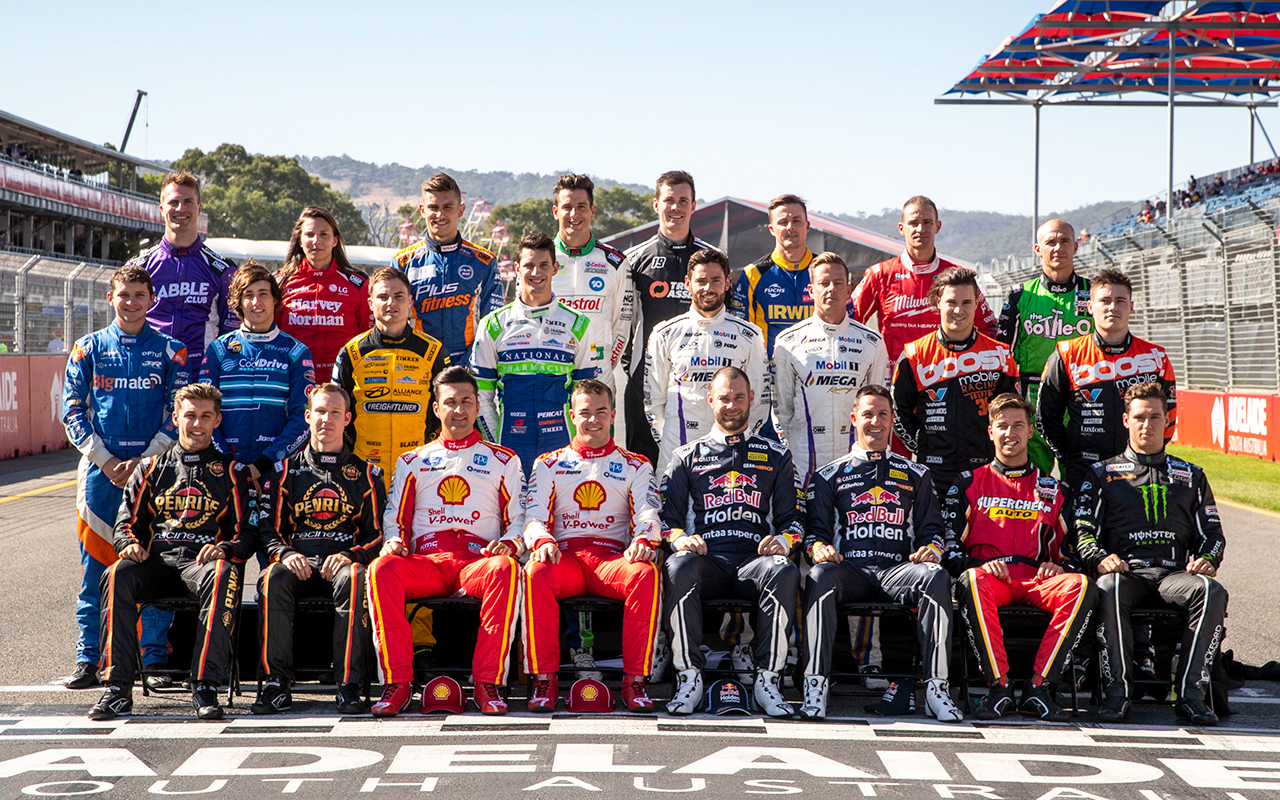 Voting is open for the three Fans' Choice Awards to be presented at Supercars' 2019 Gala.

One driver, team and event will be recognised by fans of the Virgin Australia Supercars Championship as part of the annual end-of-season event.

Votes can be cast at supercars.com/vote/ until Friday November 22, the weekend of the Coates Hire Newcastle 500.

The Most Popular Driver, Best Presented Team and Best Event will then be crowned at the Gala in Sydney on November 26.

Scott McLaughlin has won the Most Popular Driver award in each of the last two years, having ended Craig Lowndes’ previous stranglehold on the award.

The Gala also features two awards voted by the media - the Barry Sheene Medal and Mike Kable Young Gun - and one by the drivers, dubbed the Drivers' Driver Award.

David Reynolds took out the Barry Sheene and the Drivers’ Driver last year, while Thomas Randle won the Mike Kable.

Already decided this year is the Champion Manufacturer, won by Ford, and the ARMOR ALL Pole Champion, which McLaughlin secured early in the season.

The Gala will also recognise McLaughlin and Alex Premat as the 2019 Bathurst winners, McLaughlin’s drivers’ title and the winner of the teams' championship, which will be decided in Newcastle.