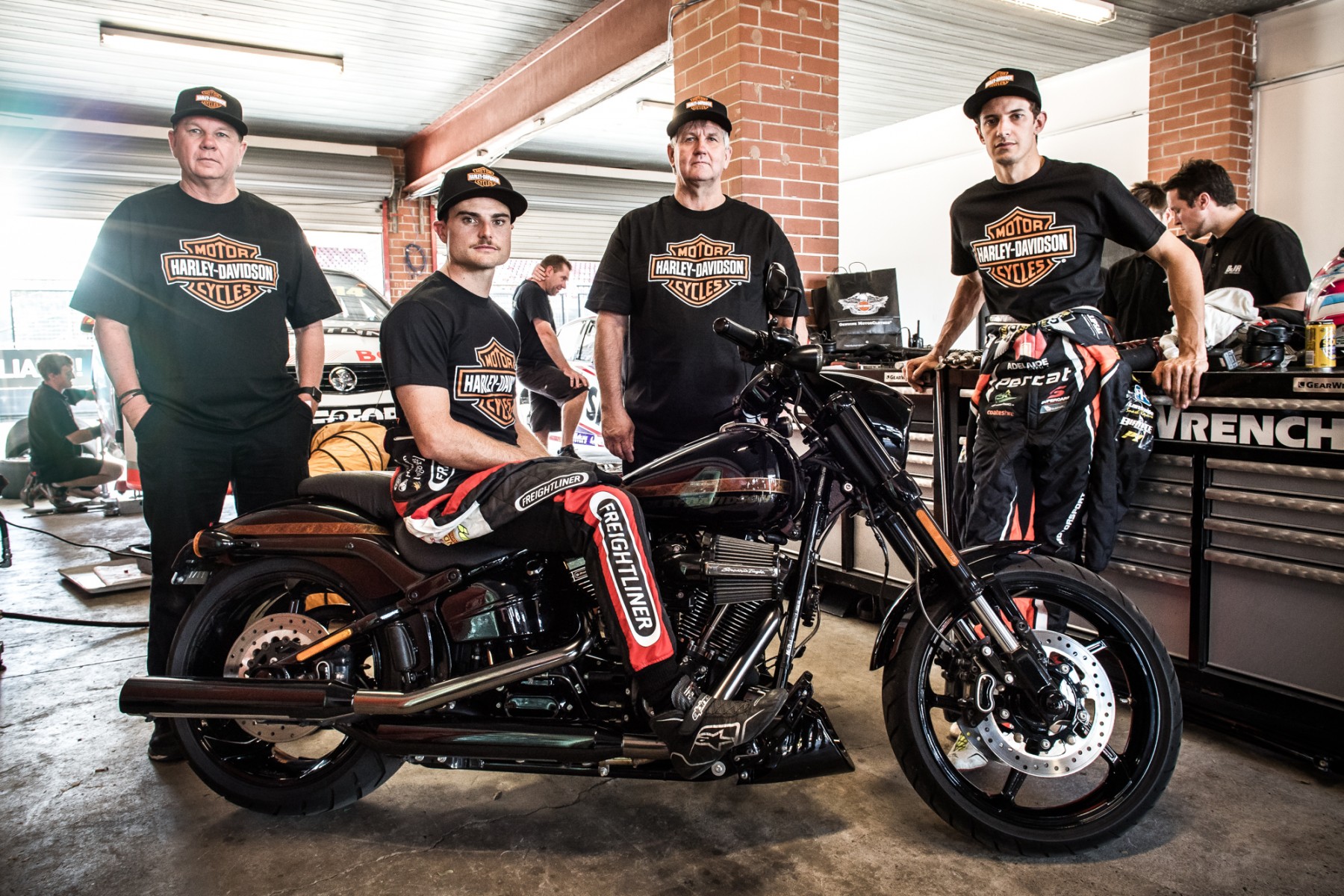 Harley-Davidson debuted with the team at the Clipsal 500 on the rear quarter panels of Tim Slade’s car and will feature on the rear-wing of Nick Percat’s Holden from Albert Park.

A primary sponsor for Percat's season is yet to be confirmed following one-off Clipsal backing in Adelaide.

“It’s fantastic to have Harley-Davidson on board with us this year, they are one of the most iconic brands in the world,” said team owner, Brad Jones.

“They produce unbelievable motorcycles, backed up by a group of people who really go that extra mile to help you out.”

“In my youth, all I did was race motorcycles and my dream was to race Harley-Davidsons on the half mile flat tracks in America.

“The loyalty people show with their Harley-Davidson Motorcycle is a really special thing.” 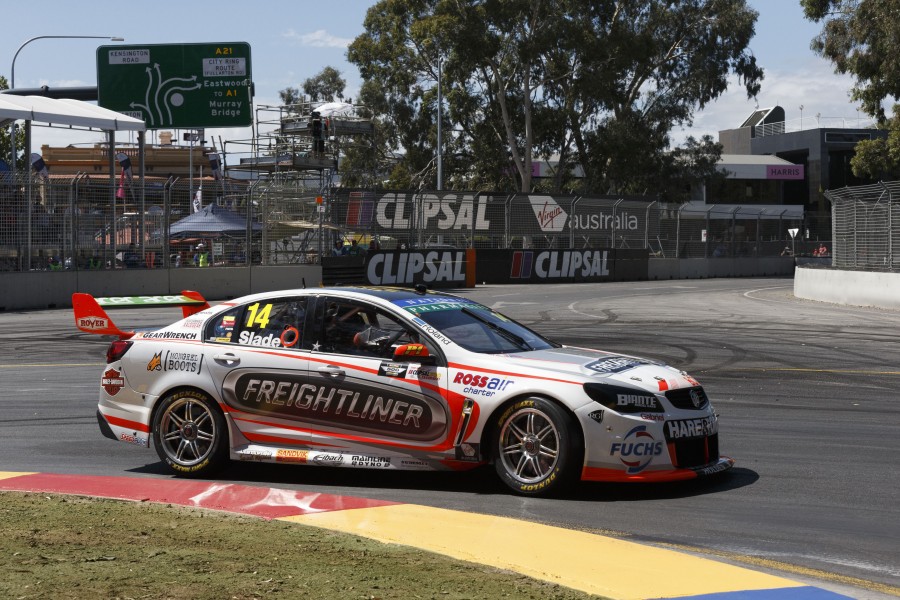 “We’re thrilled to announce our partnership with Brad Jones Racing for the upcoming season,” he said.

“Brad Jones Racing is an authentic, enthusiastic team that has its origins in bond and family, which resonate through the Harley-Davidson brand and riding community.

“And of course we have a great association with Freightliner because they haul our mobile merchandise store and -D1 Custom Shop across the country.

“That makes the partnership even more exciting and we can’t wait to hit the championship with the team.”