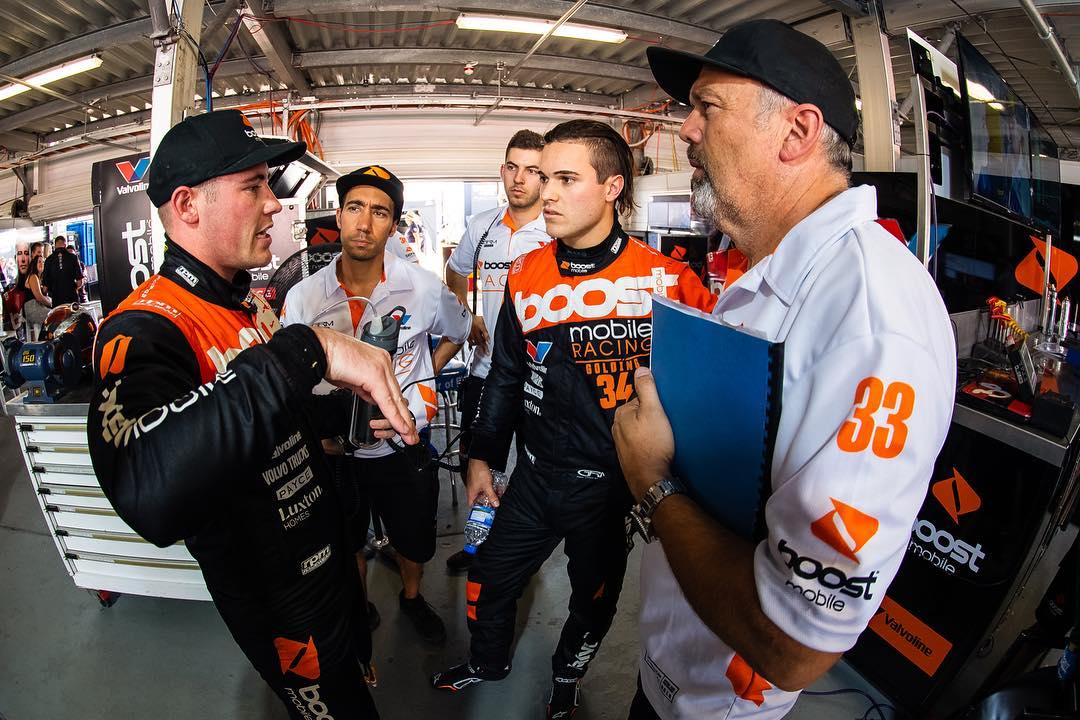 Working hard is the only way forward for Garry Rogers Motorsport, says team boss Barry Rogers, amid a tough season for the Holden squad.

Drivers James Golding and Richie Stanaway sit 19th and 21st in the standings respectively after a dozen races, and without a top 10 finish.

The team was among those to test at Winton last week, aiming to get a leg-up on its rivals ahead of the Truck Assist Winton SuperSprint.

While Stanaway only ran a partial program due to a neck complaint, the squad reported a productive outing as it fights to turn around its season.

“We’re not stoked where we are, there’s no doubt about that,” Rogers told Supercars.com of the team’s current position in the pecking order ahead of Winton.

“No matter what you do in life, you’ve got to find some positives, but you’ve also got to be realistic about where you are.

“Our gap, if you say where you are in comparison to Triple Eight, we’re a similar type margin there [compared to last year], but Penske have gone to another level again.

“I’d liken it to we’re out there trying to dig a hole with our shovel and they pull up with their bulldozer.

“You will get there eventually, but they’ll be onto the next thing before you do.

“The bar has been raised, there’s no doubt about that. It was pretty high with Roland [Dane] leading the way, but it’s certainly gone to another level.

“It’s a fantastic thing for the sport, but realistically, we do not have the resources to compete at that level, which does make it difficult.

“But you have to do the best with what you’ve got and we’d like to think as the season progresses we’ll be able to show some improvement.

“If we continue to work hard, we’ll get luckier, and if we’re not we won’t find any luck, so we’ve just got to keep at it and plugging away and I think we’ll get there.” 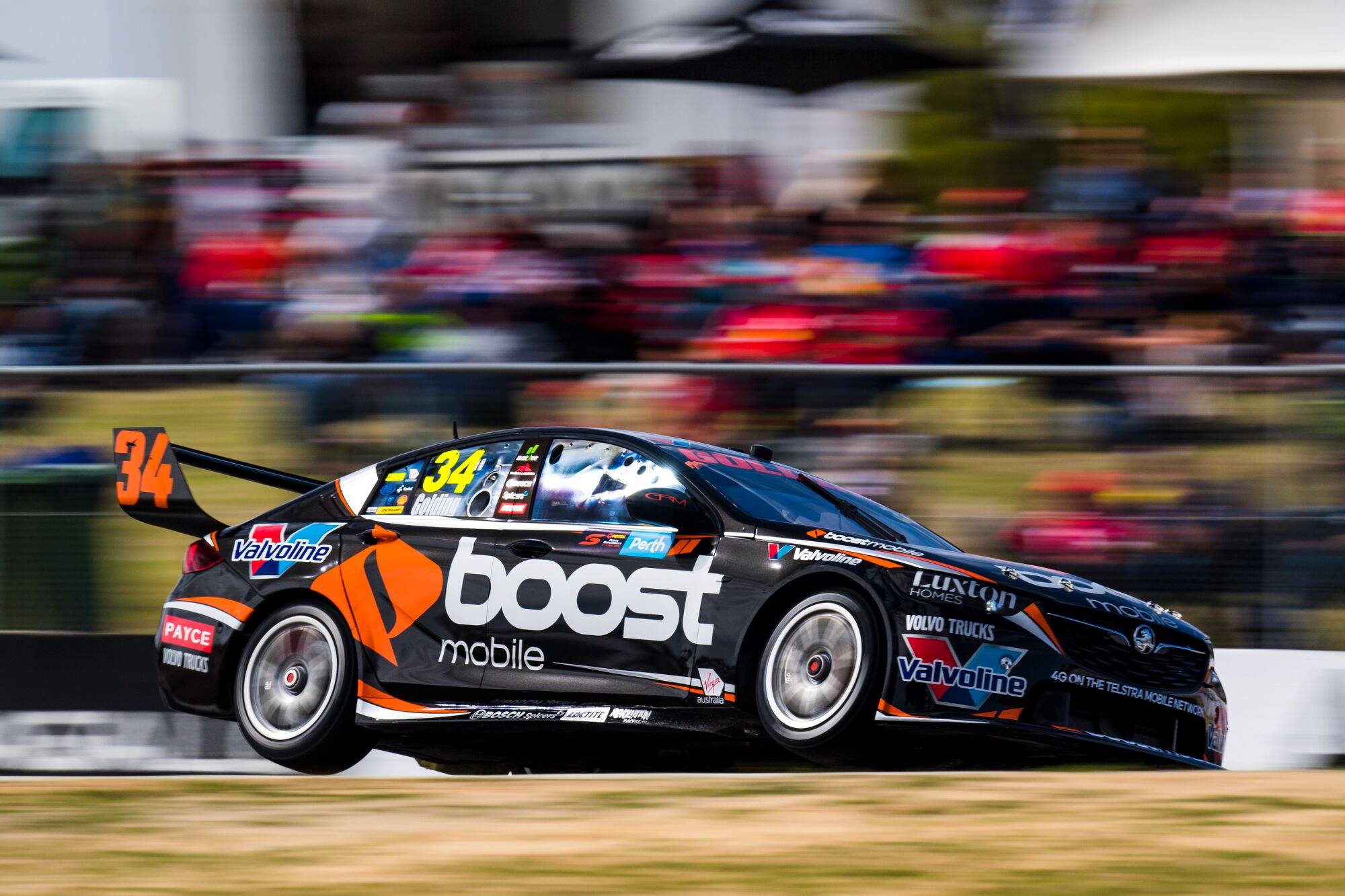 While the team does not have the resources of the DJR Team Penske and Triple Eight powerhouses, its all-youth driver line-up also lacks experience.

Both are in their second full-time Supercars season, with ex-Tickford driver Stanaway having replaced Garth Tander as part of a deal with new title sponsor Boost Mobile.

“There’s room to improve with what we have, from a team perspective and a driver perspective,” continued Rogers.

“I believe the drivers have the skill to get there, I don’t think we’re lacking there.

“Confidence is an amazing thing. You just have that couple of things that work for you and you get going.

“It’s easy to judge from the outside. Most places we go to, two tenths means 10 spots, between 15th and fifth.

“It’s not a long way, you’ve just got to find that improvement and I think a big part of that is in belief to be quite honest with you.

“We’ve got some excellent resources here, both people and equipment-wise, there’s no holding back with Garry, if we need something we get it.

“But again, realistically what you have access to compared to the real pointy end of pitlane probably isn’t the same.”