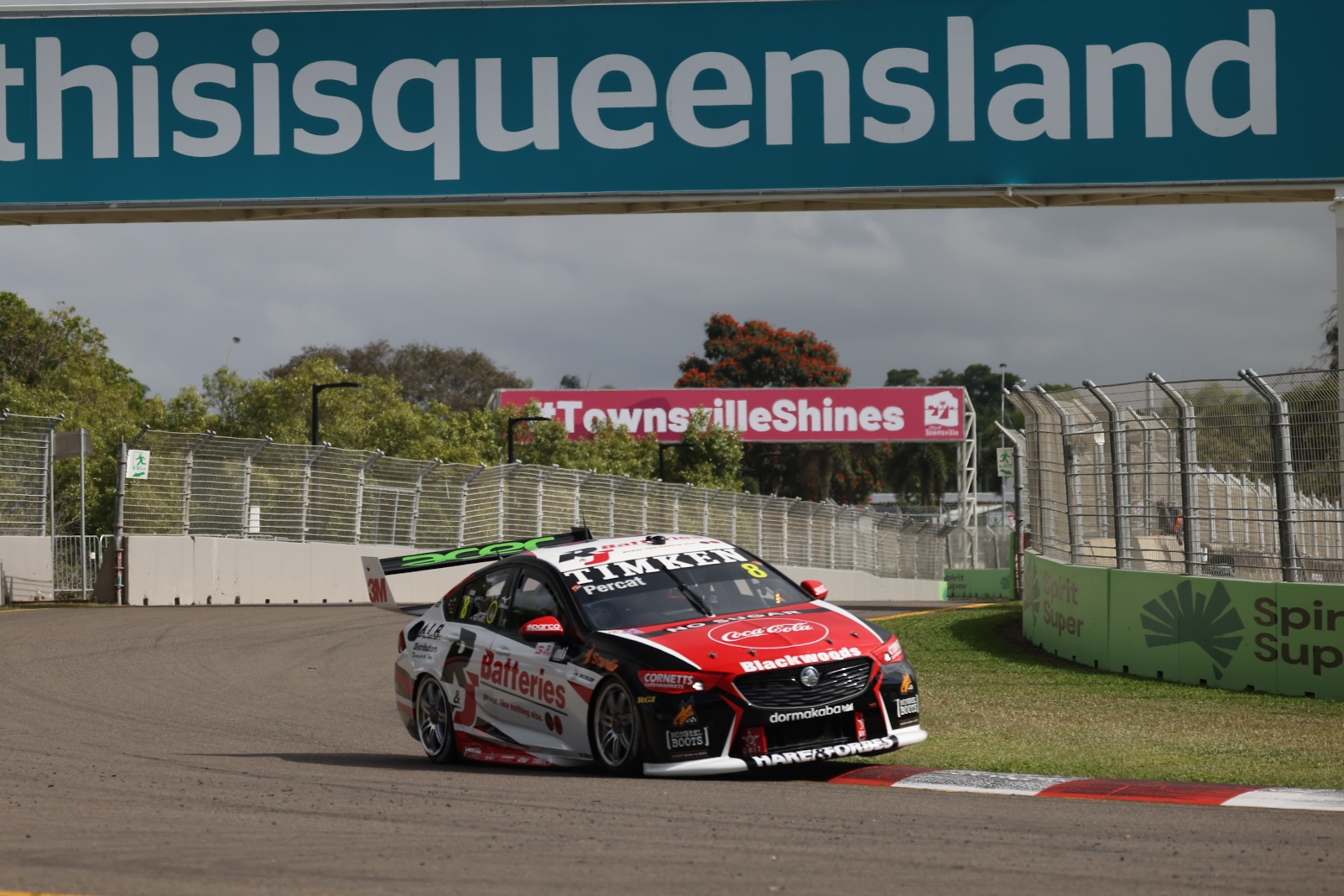 Nick Percat is confident there’s more pace in his Brad Jones Racing entry after a low-profile run to fifth in Townsville practice.

Percat, who was 17th in Practice 1, was just 0.19s behind afternoon pace-setter Shane van Gisbergen.

The 2011 Bathurst winner arrived in Townsville bathing in the confidence of a new BJR contract extension, sealed just days after he scored a podium in Darwin.

Last year, he claimed a maiden ARMOR ALL Pole on the Townsville streets.

Fifth in practice looked good on the surface, but Percat believed he could have given van Gisbergen's flyer a nudge.

"It felt more difficult than what it looked because we ran the one set set of tyres for all of Practice 1 to get some good data for the race.

"We threw one change too many at it to confidently extract the most out of it in that last run.

"So now I understand what that change is and I feel I’ll be better off tomorrow." 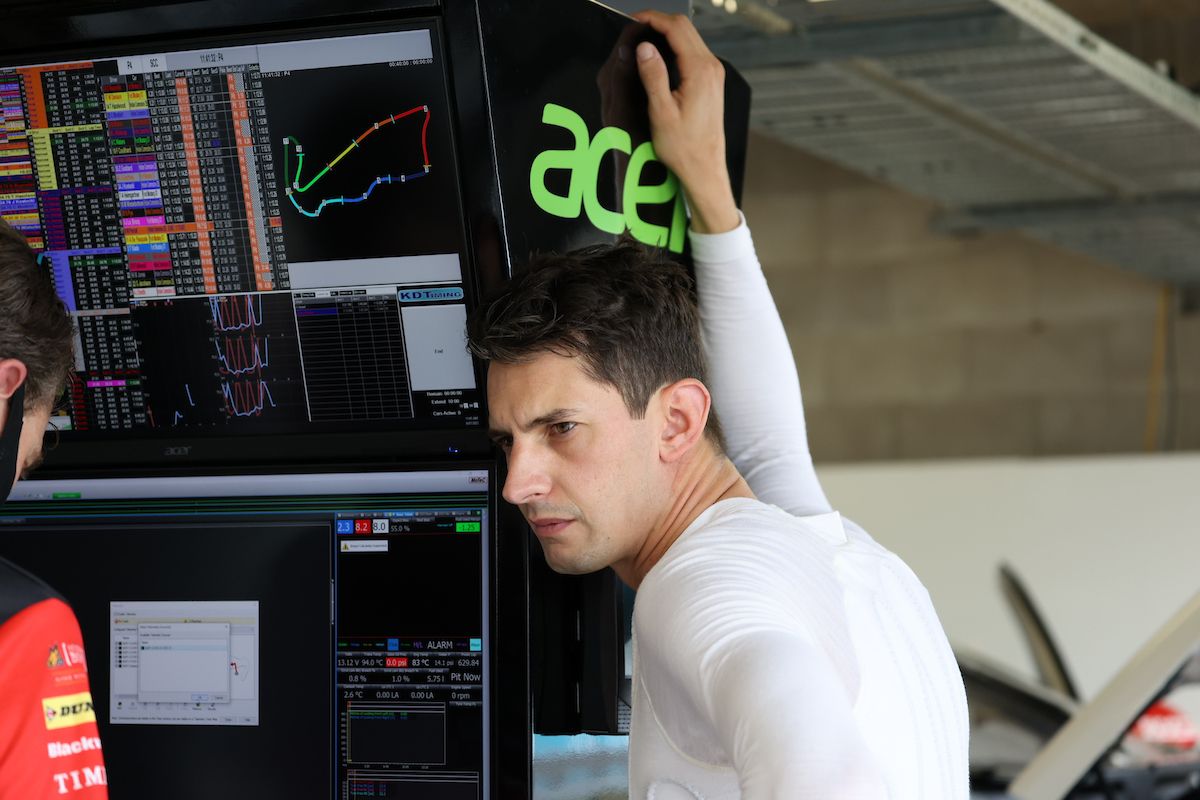 Percat has greater incentive to perform in Townsville, with the 32-year-old just 34 points adrift of sixth-placed Mark Winterbottom.

With a maximum of 150 points up for grabs for both races, Percat could find himself in a career-best points position by weekend's end.

What he needs is more "trust" in his #8 R&J Batteries Commodore, which should he find it, may take him closer to the pointy end.

"It’s a credit to AE [Andrew Edwards, engineer] and everyone on car 8 to pull that out at the end there,” he said.

"I mightn’t have beaten Shane, but if I could have been quite easy second had a bit more trust in it."

Cars will roll out for ARMOR ALL Qualifying on Saturday morning at 11:15am AEST.