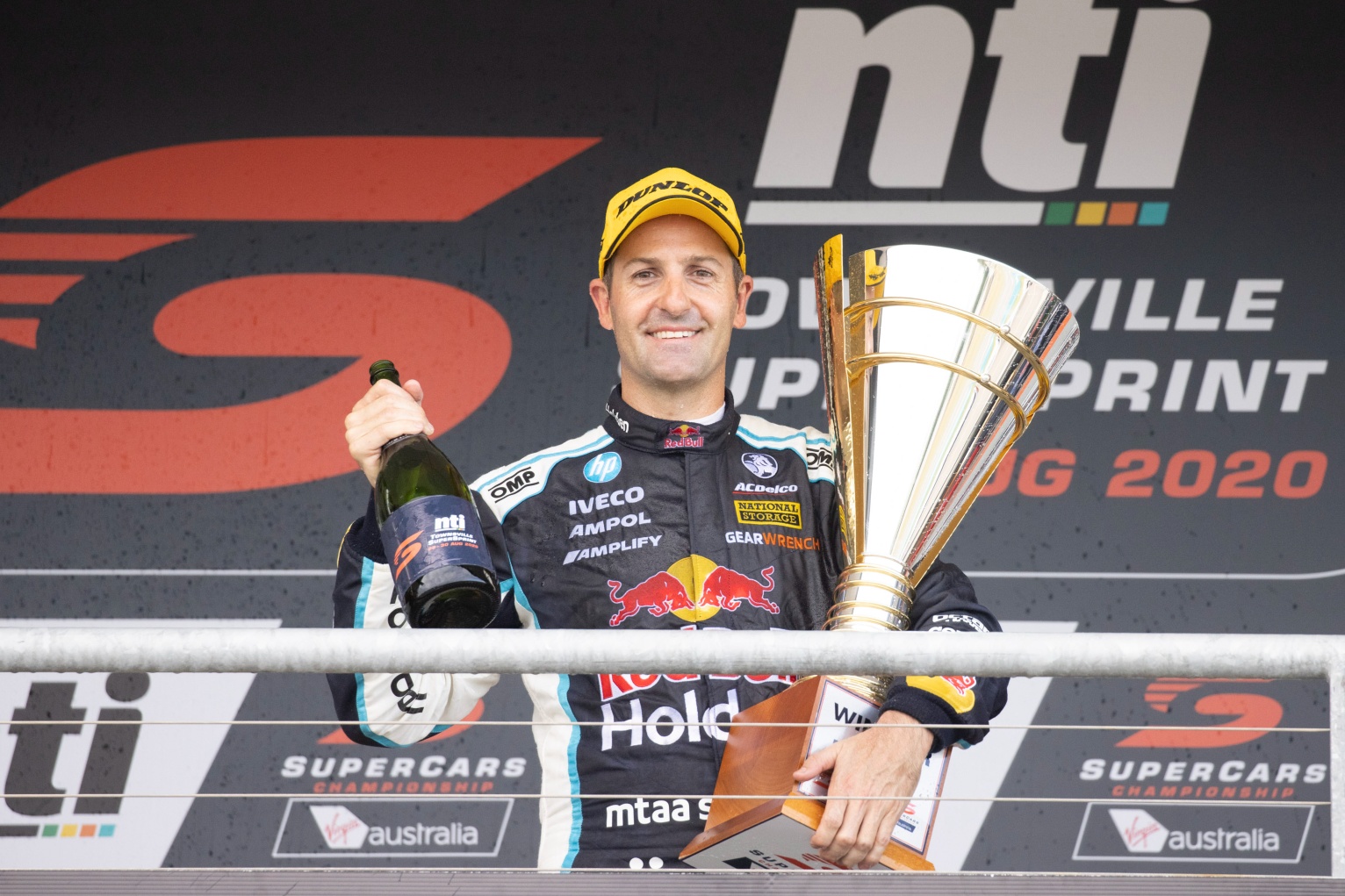 The Reid Park Street Circuit has proved a difficult beast to master, with only seven drivers victorious on the Townsville streets.

The venue of the upcoming NTI Townsville 500 has proved a happy hunting ground for Jamie Whincup and Holden.

Whincup has won a record 12 races from 29 starts at the North Queensland circuit.

Holden has also claimed 19 race wins in Townsville; Ford won three of the first four races, but between 2011 and 2014, Holden won eight of nine.

James Courtney and Will Davison won races in 2009 and 2013 respectively. 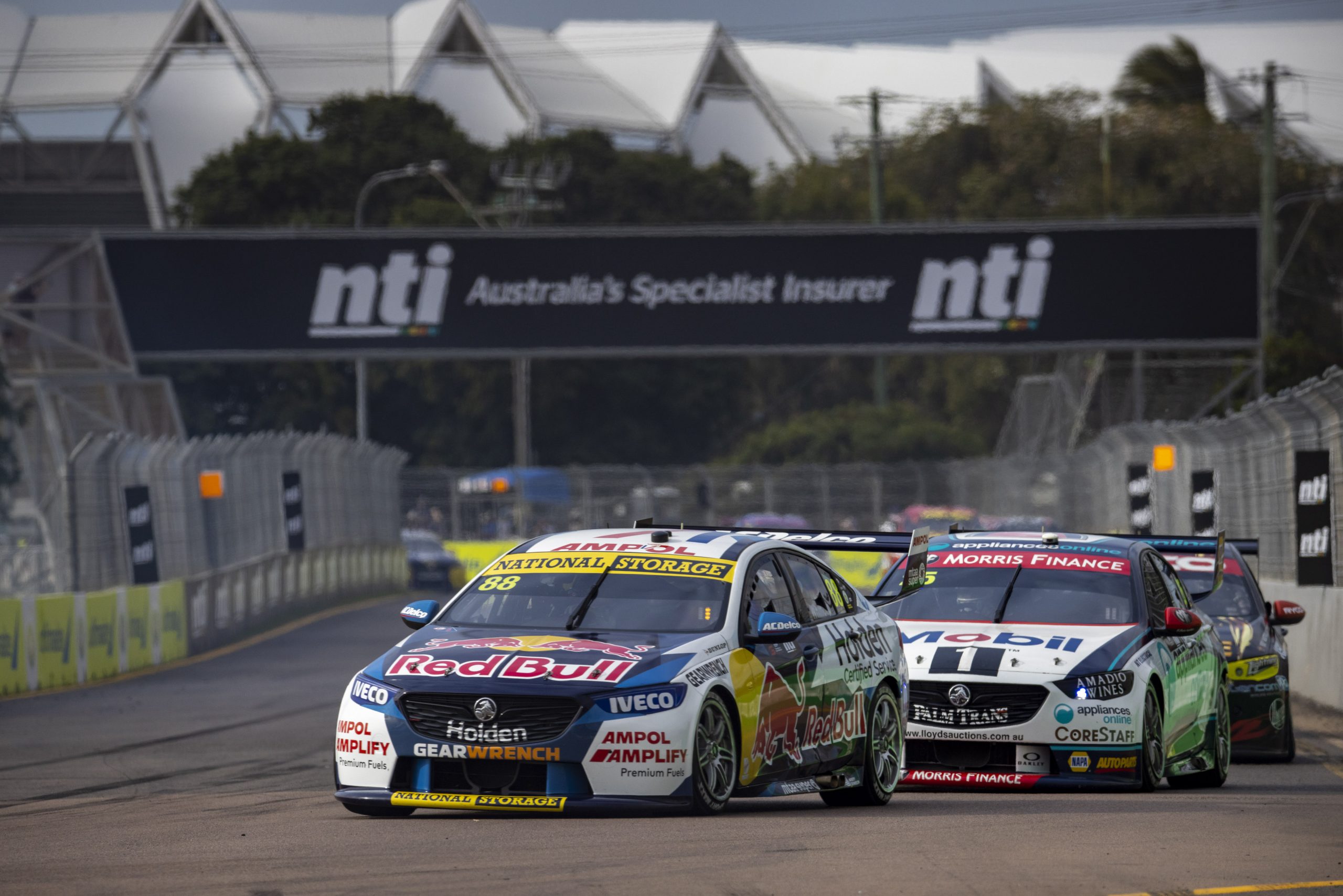 Whincup's Townsville record is only bettered by his Symmons Plains dominance, where he added a 13th victory in April.

The retiring seven-time champion holds the winning record at two other stops on the 2021 calendar; New Zealand (10) and the Gold Coast (nine).

He knows how to make it work from anywhere in Townsville; six of Whincup's wins at Reid Park have come from third or lower.

Whincup is also the only driver to have won a 250km race in Townsville, coming in 2014. The 88-lap format will be used at the upcoming event. 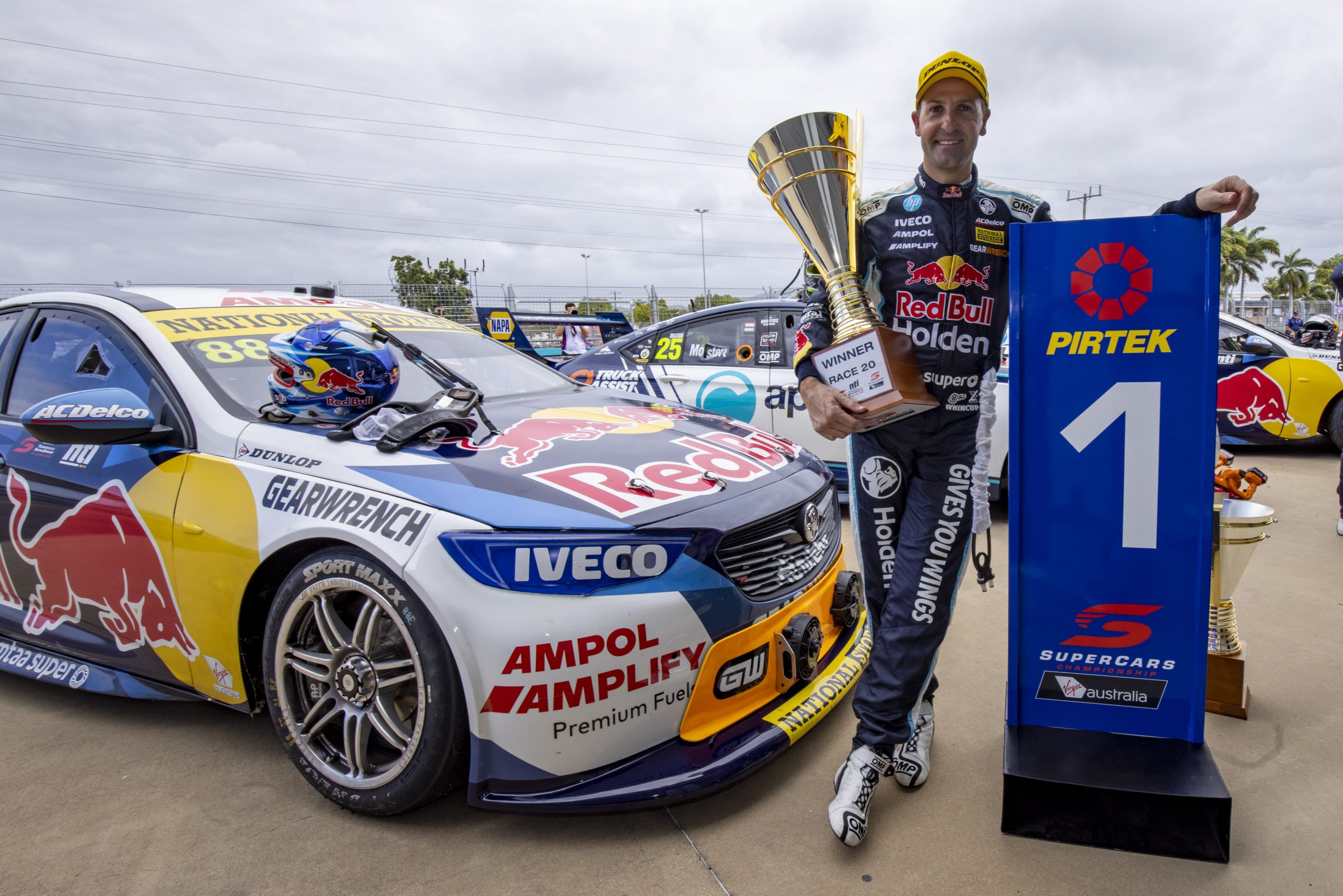 Most wins at active venues (all-time)*

Jones keen to have Percat 'complete career' with BJR