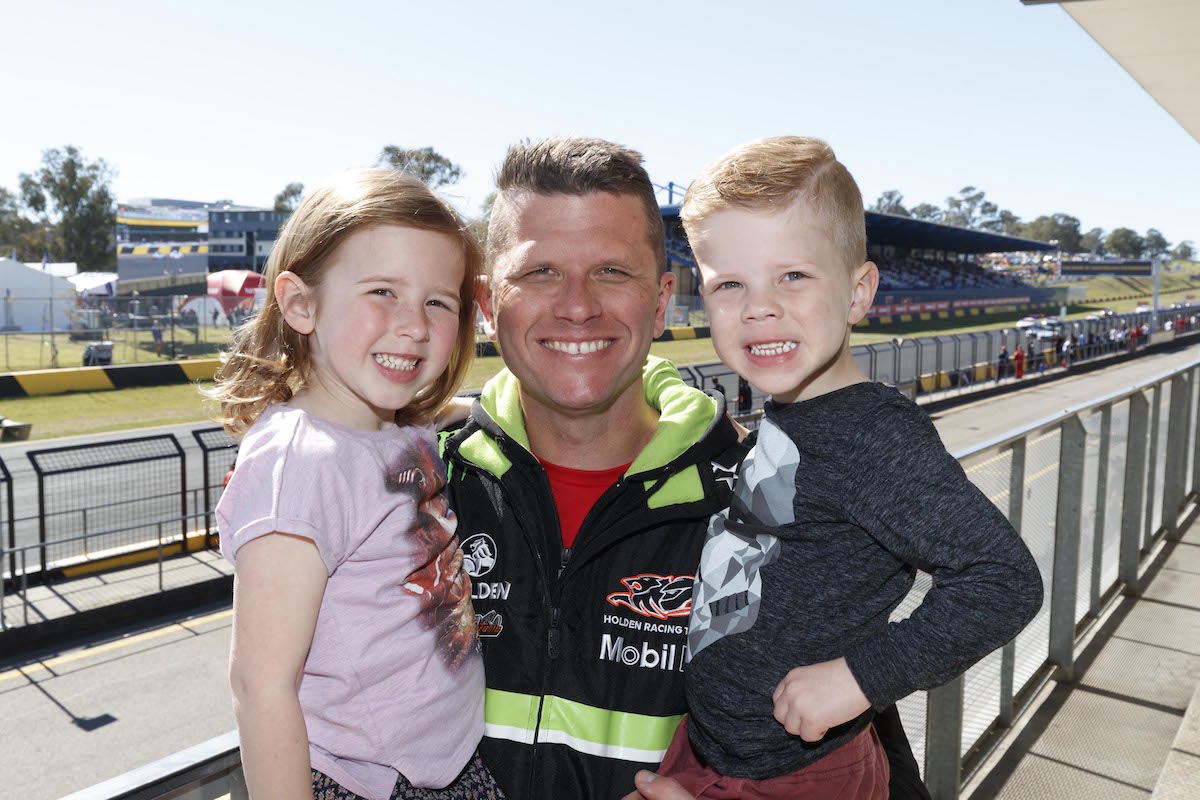 Supercars wishes all the dads out there a happy and safe day today.

Many Supercars drivers had the love of racing passed down from their fathers, with their family instrumental in their racing careers.

Some are second generation racers, others have been managed by their fathers and often pay tribute to the impact they have had. 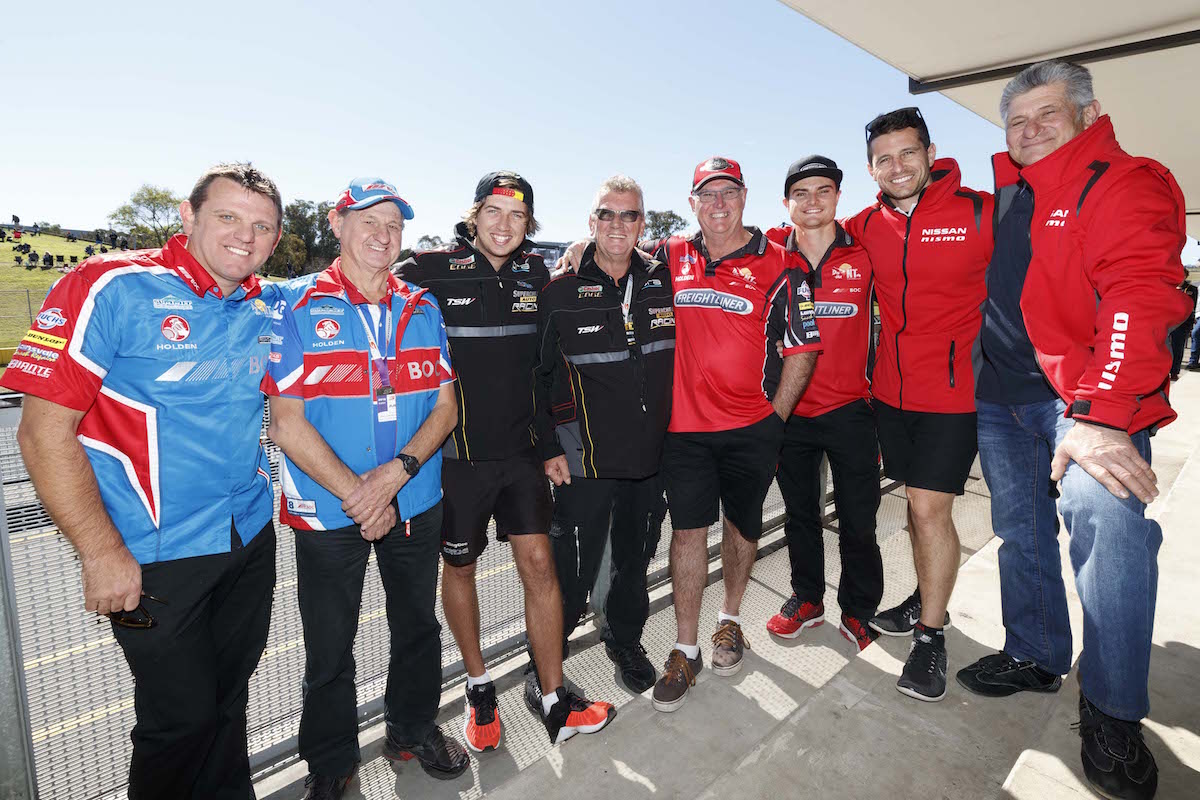 Others are dads themselves – Holden Racing Team’s Garth Tander was nominated for the ‘Phillips Sports Dad of the Year’ this year, with the result to be announced today.

Tander told Phillips one of his best sporting memories: “Winning Bathurst in 2011, the first two people I saw when I got out of the car were Leanne and Scarlett [wife and daughter]. Scarlett was only four months old and didn’t have a clue what had happened, but it’s something I will remember forever.” 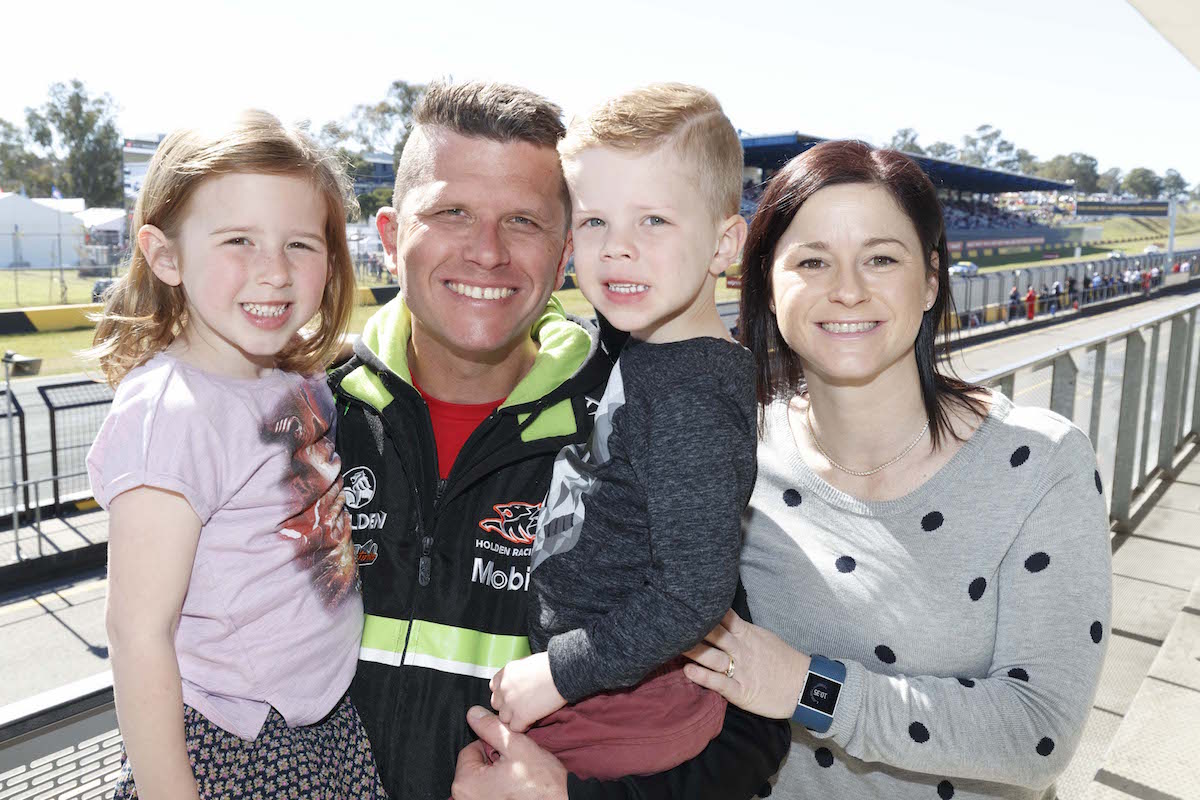