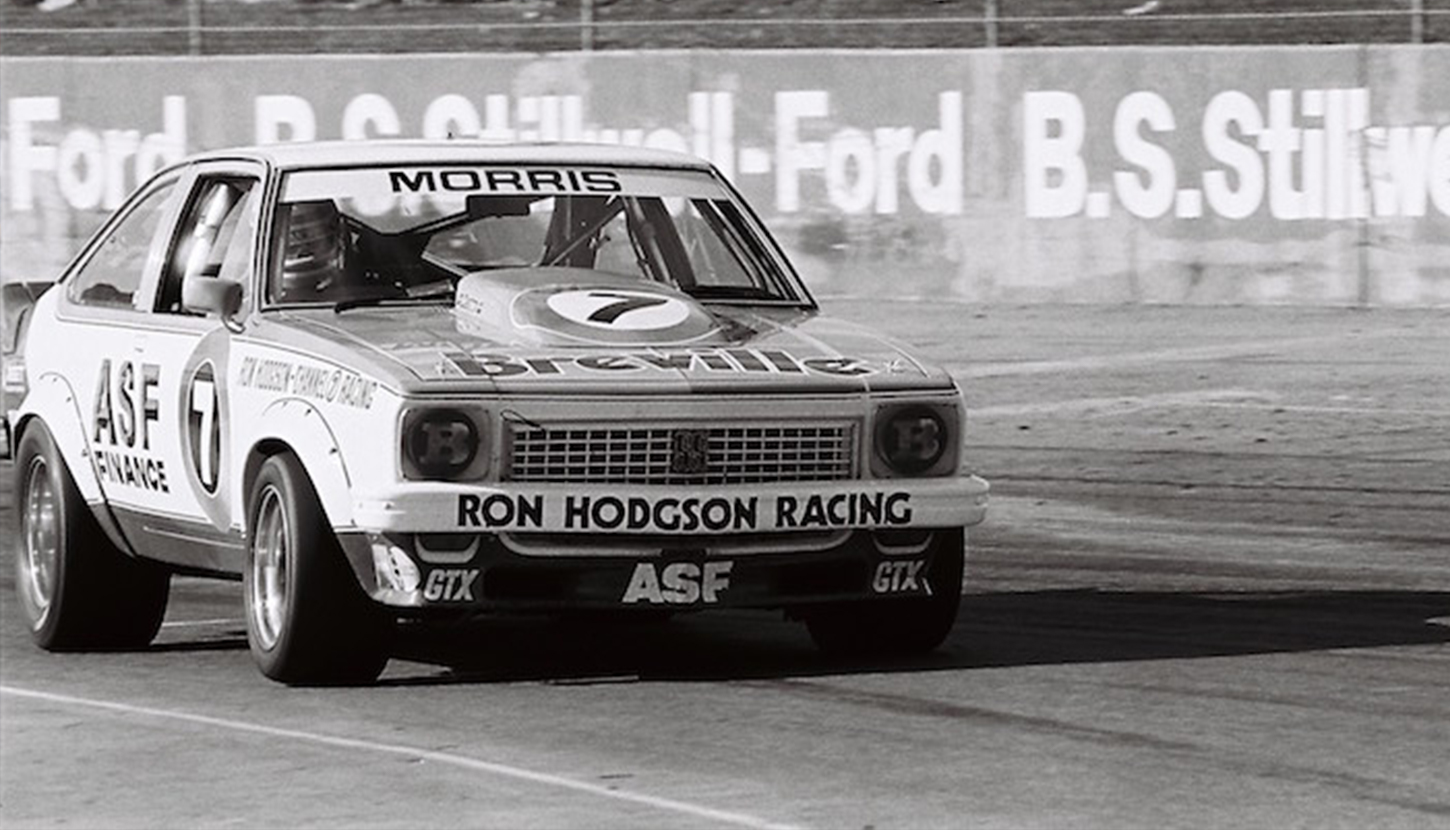 Australian Touring Car Champion Bob Morris is among those to be affected by the shocking bushfires burning across the country.

The Supercars Hall of Famer cut an emotional figure on WIN News Illawarra on Monday night as vision revealed the extent of damage to his Kangaroo Valley region south of Sydney, where several properties have been destroyed.

“I’m finding it a bit hard to see people who have lost their houses,” Morris said.

“We’ve been really fortunate here [with his house].”

Of the continued fire threat, the 71-year-old added: “It’s still there. It’s like a sleeping beast almost and it’s all around us, so until we get some heavy rain, we’re not going to be safe.”

Morris won the 1979 Australian Touring Car Championship, three years after he triumphed in the Bathurst 1000 paired with John Fitzpatrick.

Tekno Autosports ran a tribute livery to Morris’ championship-winning Torana at the Penrite Oil Sandown 500 retro round in November.

Several fundraising efforts have been launched by the Supercars community in recent days to help people affected.

Bidding for a 2017 Scott McLaughlin helmet and race suit has reached more than $46,000 – which the defending champion has pledged to match personally.

Rising star Thomas Randle is donating the race suit from his maiden Supercars podium at Sandown last year, while the Red Bull Holden Racing Team announced on Tuesday a $25,000 donation to the Australian Red Cross bushfire relief and recovery effort.

A Liqui-Moly Bathurst 12 Hour fundraising campaign will also be announced in due course.

02/01/2020
Related Content
Champion’s bushfire help pledge  ›
06/01/2020
Stay In The Know
Sign up to the Virgin Australia Supercars Championship Newsletter
This website uses cookies to improve your user experience. By continuing, you will be providing your consent to our use of cookies.Ok