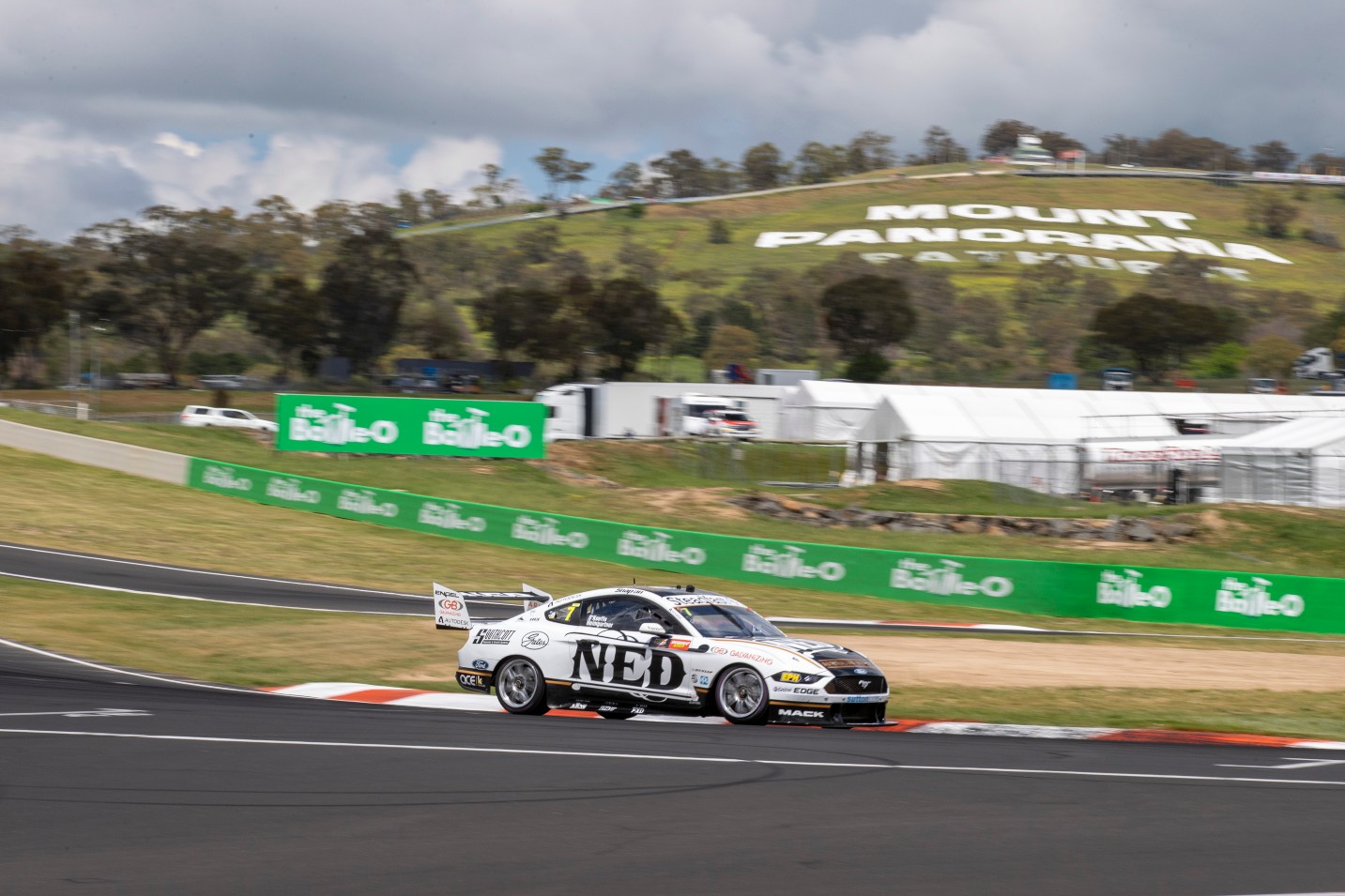 New Kelly Grove Racing co-owner Stephen Grove is counting down the days to the beginning of his Supercars journey at Bathurst.

Last week, it was announced the Grove Group had become a major shareholder of Kelly Racing.

In the days after the announcement, David Reynolds was confirmed to drive a Penrite Oil-backed Ford Mustang.

Former Erebus Motorsport driver Reynolds joins the established Andre Heimgartner, who returns for a fourth season with the Kelly squad.

The drivers and team owners all share an affinity with the mountain, with Grove Racing claiming five Bathurst 12 Hour class wins.

Reynolds and team principal Todd Kelly have won the Bathurst 1000 once each, while Heimgartner claimed two Porsche Carrera Cup wins at the circuit in 2017.

With just under six weeks until the season-opening Mt Panorama 500, Grove is raring to get started at a venue he loves. 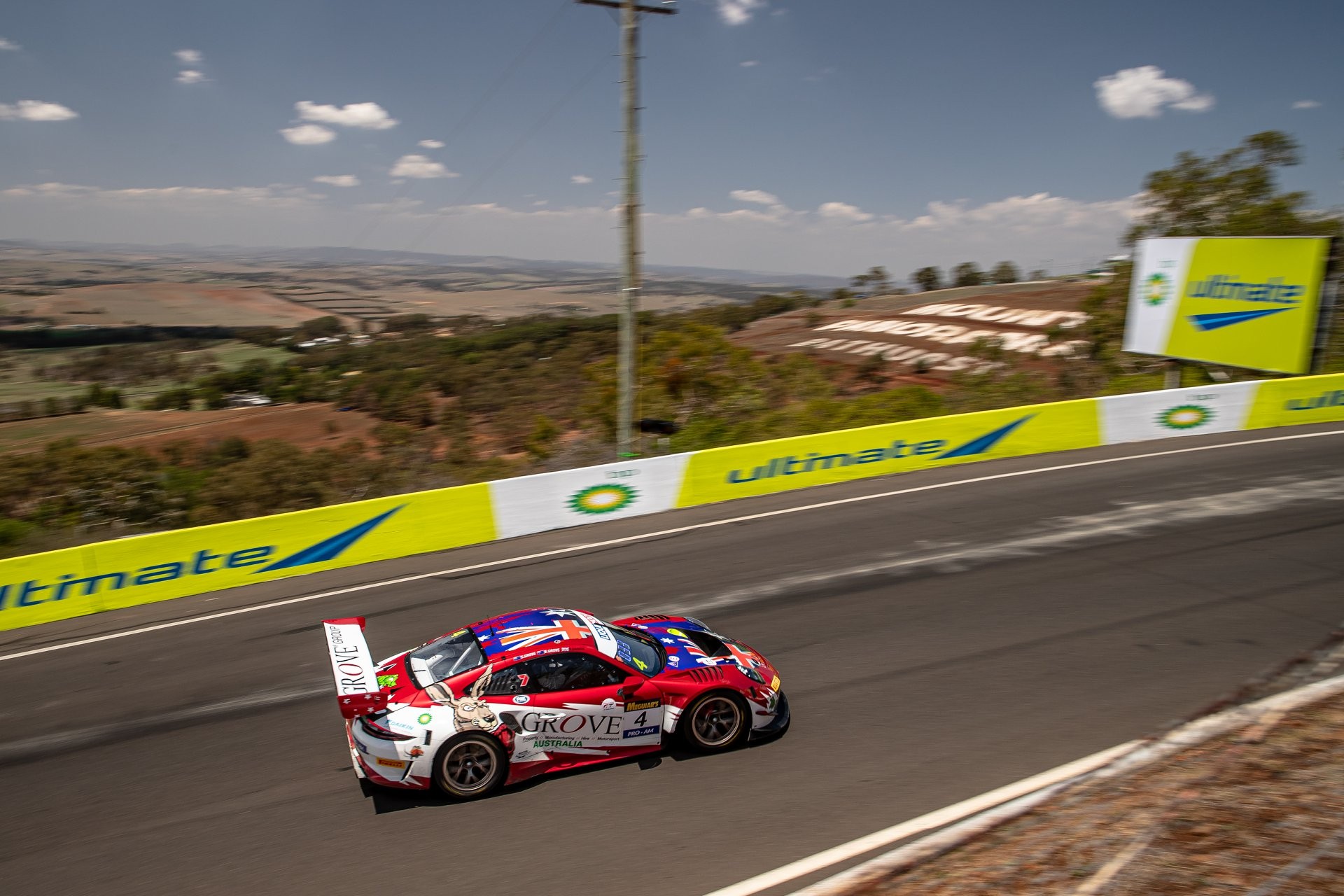 "We want to get to Bathurst and really enjoy it. It's so important you enjoy the journey as well," Grove told Supercars.com.

"Once we're up there, everything will be prepared.

"And Dave, he's such a class act everywhere he races.

"We really need to make sure he's getting the best out of the car."

Grove and son Brenton, who have strong ties to motorsport across a number of categories, will be present at every Supercars event in 2021.

While the technical operations will remain in Kelly's hands, Grove snr will look after the commercial side of the business.

It opens the door to a more streamlined focus on racing, with the Kelly team eyeing a first win since 2018. 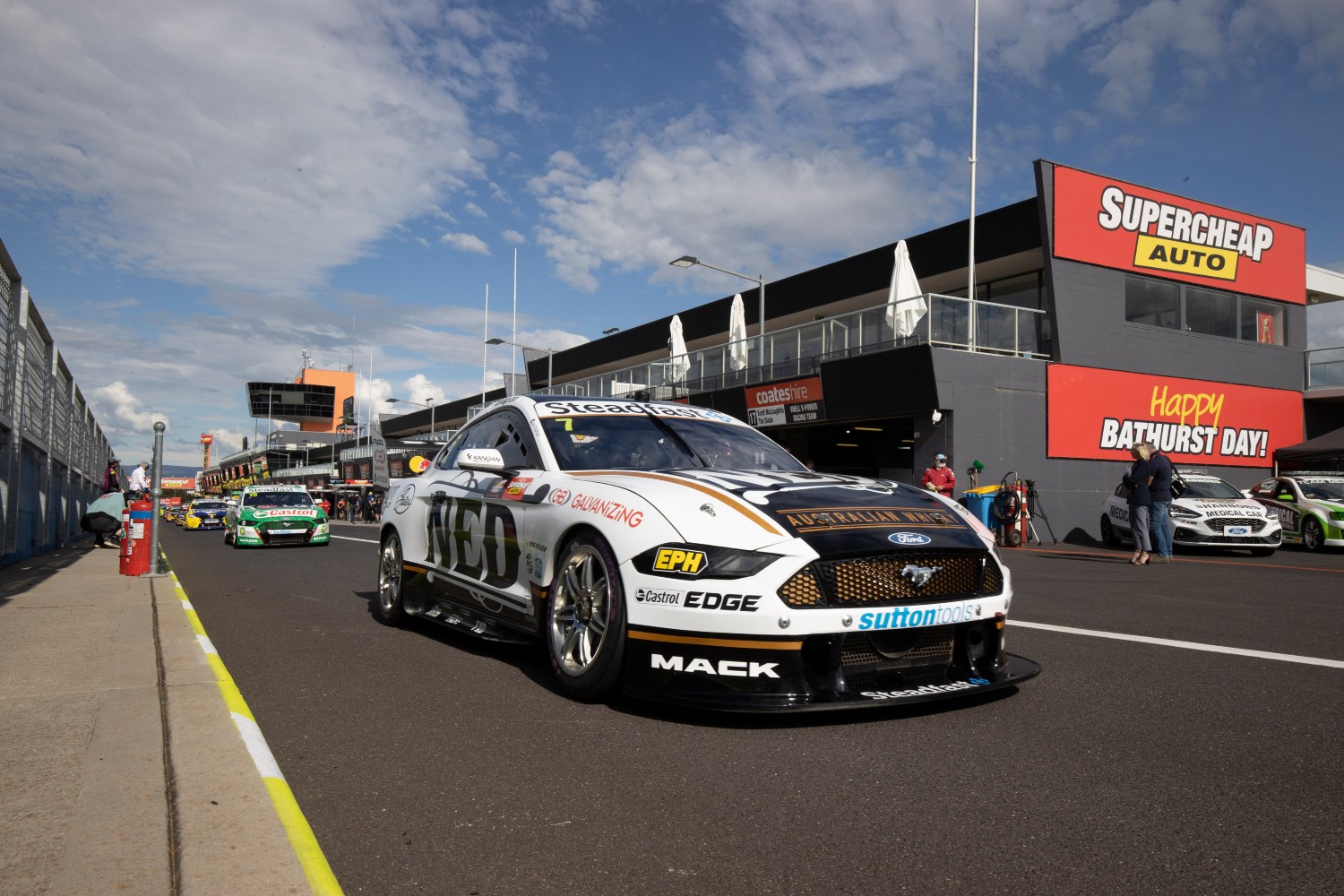 While 2021 remains the immediate priority, Grove also reiterated that the incoming Gen3 regulations in 2022 remain a key focus for the team as it looks to become a consistent front-runner.

The 53-year-old explained that he has already been embedding himself into the team prior to the Grove buy-in announcement last week.

"We're also thinking about Gen3 in 2022 and making sure everything's in place," he explained.

"We'll need to build two new cars this year, so we need to get that right, so we can push hard from '22 and beyond.

"An important thing for us is to make sure the results match the expectation.

"I've been fairly active in the last six to eight weeks behind the scenes trying to get it all together."

The new-look Kelly Grove Racing will make its competitive debut at the Mt Panorama 500 across February 26-28.