GRM’s mission to unlock full potential of its ZB 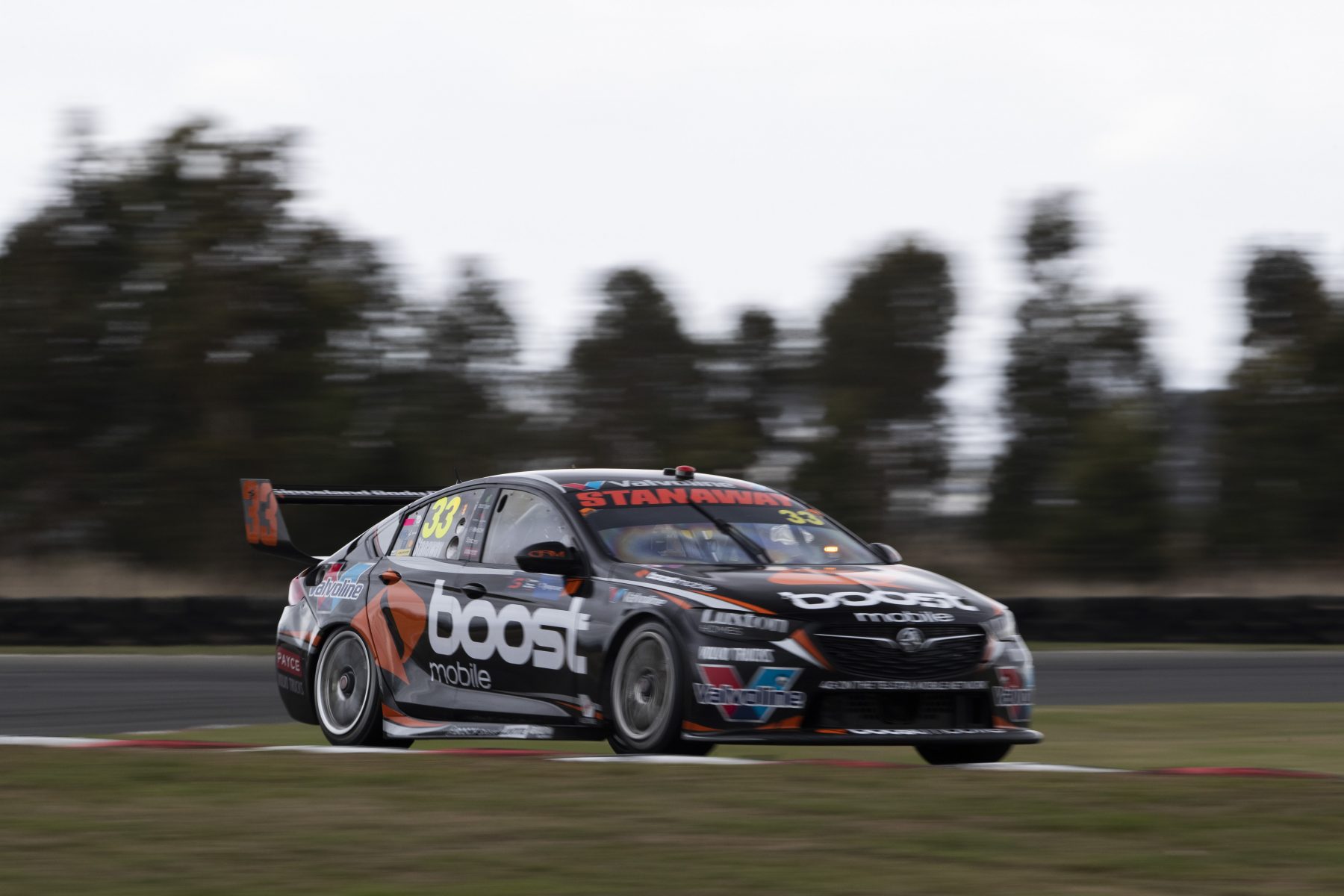 After months of being ordered to rest, Richie Stanaway is back and raring to unlock the full potential of his Boost Mobile Racing ZB Commodore.

Stanaway’s comeback for the OTR SuperSprint this weekend at Tailem Bend was confirmed following an evaluation, officially putting to an end a three-month lay-off sparked by neck pain that flared up at Winton earlier in the year.

Highlights for the 27-year-old this season have included qualifying seventh at Symmons Plains and finishing 14th at Phillip Island but he is sure there is more to come.

“We have got a lot of potential in our package, it’s just that we’re quite far away from getting the most out of it at the moment,” he said.

“So it’s just about figuring out why that is and how we get the most out of it.

“We may not be able to get it sorted over the next round; it might take a few rounds or even throughout the rest of the season but hopefully at some point in the near future we can start to extract the most out of the car and try to get some decent results.”

Stanaway labelled the The Bend Motorsport Park – which will host Supercars for just the second time – largely an unknown for teams.

“Going there with a harder tyre and a low-grip surface will be quite interesting,” he said.

“It’s very different to some of the higher grip soft tyre circuits that we go to so it makes for a much different experience and hopefully with what we take there we will be competitive.” 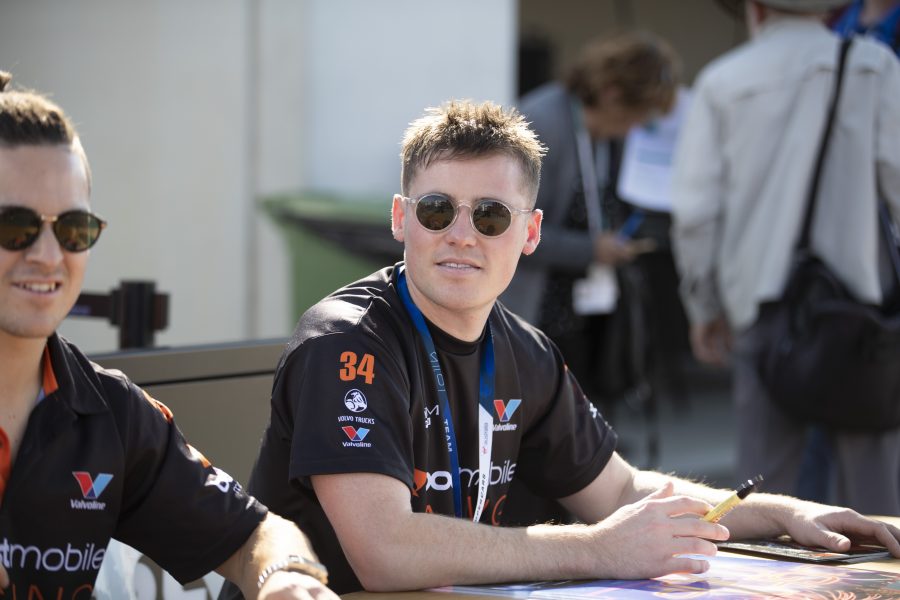 Speaking about the “long wait” to be back on the grid, Stanaway admitted his time out of the sport had been far longer than anticipated.

“The main thing with our recovery has just been resting,” he said.

“I haven’t been able to do too much apart from recently where we have been implementing a few more exercises to get me back into the shape that I need to be in.

“For the most part it was just about resting and letting it recover.

“Unfortunately there wasn’t too much more to do. We weren’t able to go down the route of having surgery; it was a matter of waiting it out.”