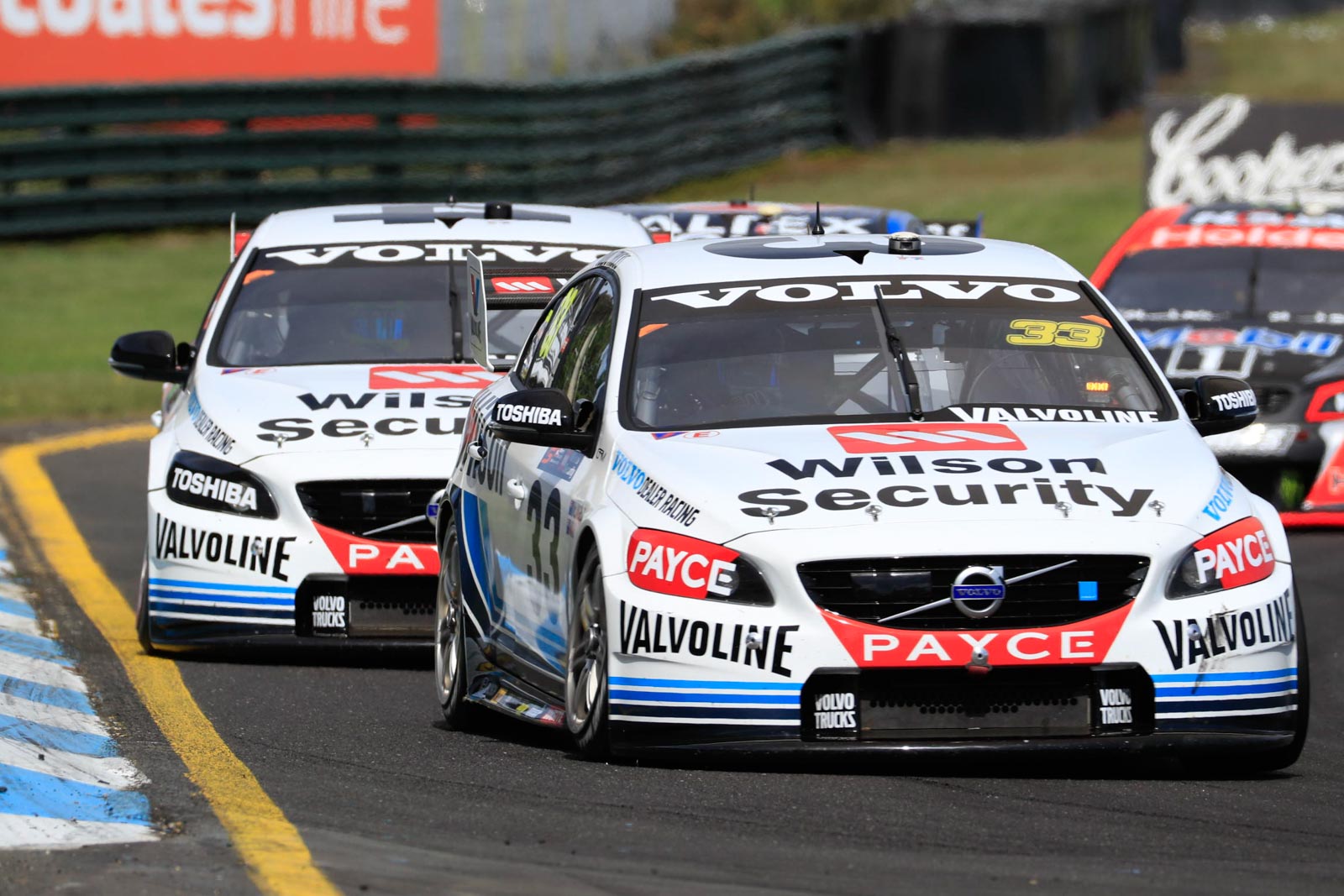 The Federal Court-ordered mediation session with Volvo crucial to defining the 2017 structure of Garry Rogers Motorsport has been scheduled for December 13 in Melbourne.

GRM bosses Garry and Barry Rogers are hoping the mediation will result in Volvo reversing its position and supporting its plan to continue to race the S60 in the Virgin Australia Supercars Championship in 2017.

“Mediation was ordered at the directions hearing a few weeks ago to happen by December 16,” Barry Rogers told supercars.com.

“We were contacted by their (Volvo’s) legal people and they requested December 12 be the date, which we agreed to. They have since changed that to the 13th of December.

Volvo shocked GRM and the Supercars pitlane in May when it announced it would not renew its factory deal with the team, despite widespread expectation it would.

After a request for a one year extension was rejected, Rogers initiated Federal Court action in October alleging misleading and deceptive conduct, naming Volvo Car Australia and Polestar Performance as the respondents.

The mediation was ordered by a Federal Court judge in Melbourne at the directions hearing into the case in October.

If the talks do not produce an agreement, the case will be back in court in February for a listings hearing, but that is expected to only set a date for the case to begin proper. That may not happen until mid-2017.

Volvo and Polestar have made it clear they wants to exercise a clause in the contract to buy back the cars and the B8444S engines developed specifically for the Supercars program.

GRM agrees the engine, developed by Volvo’s global racing motorsport partner, Cyan Racing, is Volvo’s to reclaim, but argues the Chinese-owned Swedish car manufacturer has no right to the cars themselves, which are based on a proprietary Supercars chassis.

Garry and Barry Rogers have insisted the team will race the Volvos in 2017 and have taken no course of action to do otherwise.

GRM is currently building two new Holden Commodore VFs, but they are for the operation’s Dunlop development series program.

“We are racing the Volvos,” Barry Rogers said. “Those Commodores are 100 per cent for DVS and we have commitments on both those cars.

It is also delaying a final decision on who will replace him in 2017 alongside James Moffat as it awaits the outcome of mediation.

Garth Tander, who exits the Holden Racing Team this year, and GRM’s own DVS star James Golding, are the two drivers known to be the final contenders for the drive.

Garry Rogers has hinted the team has a real shot at securing a new manufacturer to replace Volvo for the 2018 season.