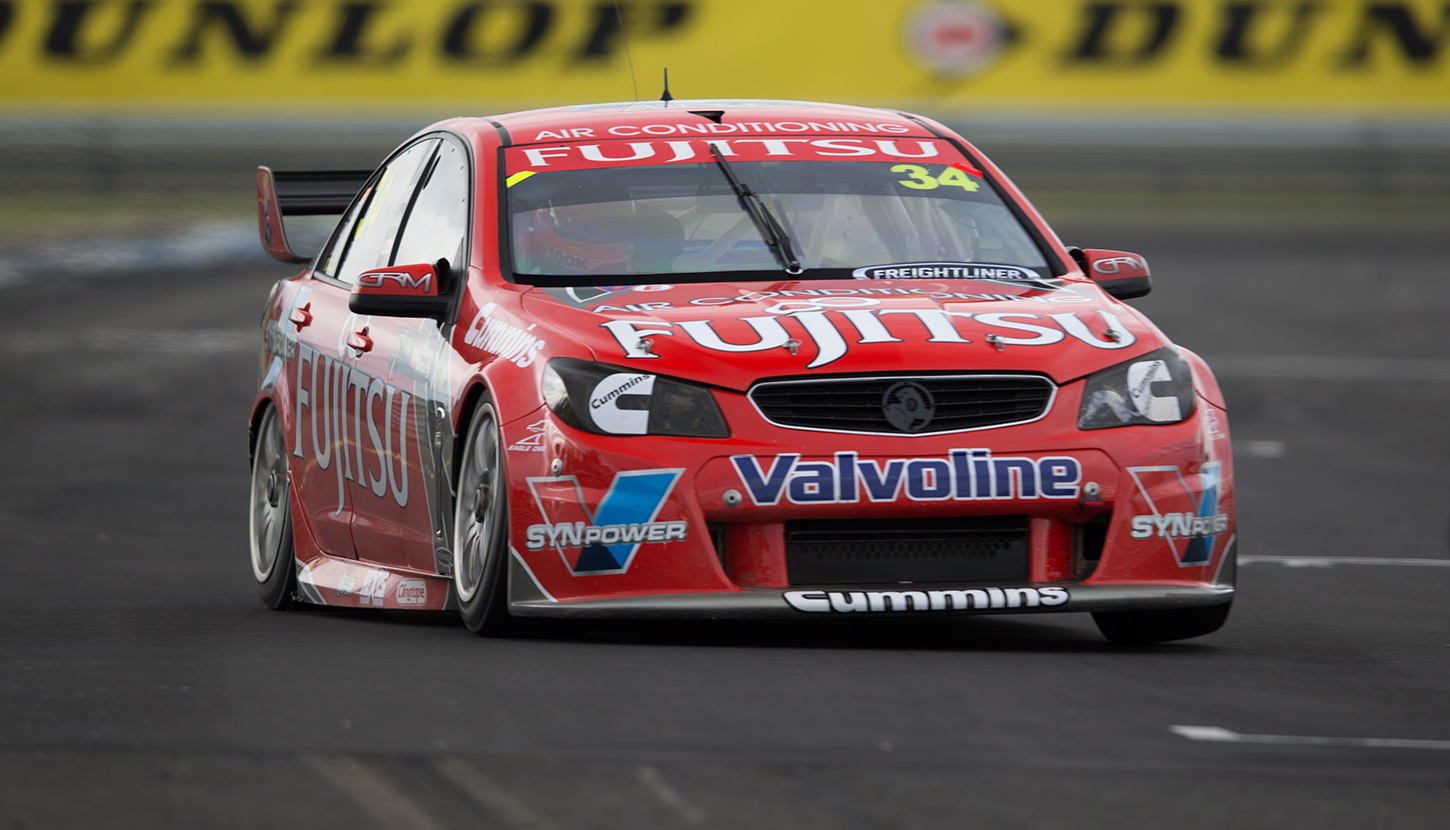 Rogers has run factory-backed Volvo S60s since 2014 but the brand elected not to continue its Supercars program this year, shocking the motorsport community and the team back in May.

The matter went to court in December with no reported outcome – but today the series stalwart announces a shift back to Commodores after GRM has completed two new chassis, which will be powered by Walkinshaw Racing-built engines.

“Having tried extremely hard to secure the Volvo V8 engines that had been developed and built in Sweden, which had absolutely no use except in Supercar racing, we ultimately failed,” Rogers said.

“We chose to build Commodores as we had raced them in the inaugural COTF [Car of the Future] season in 2013 and were familiar with them.” 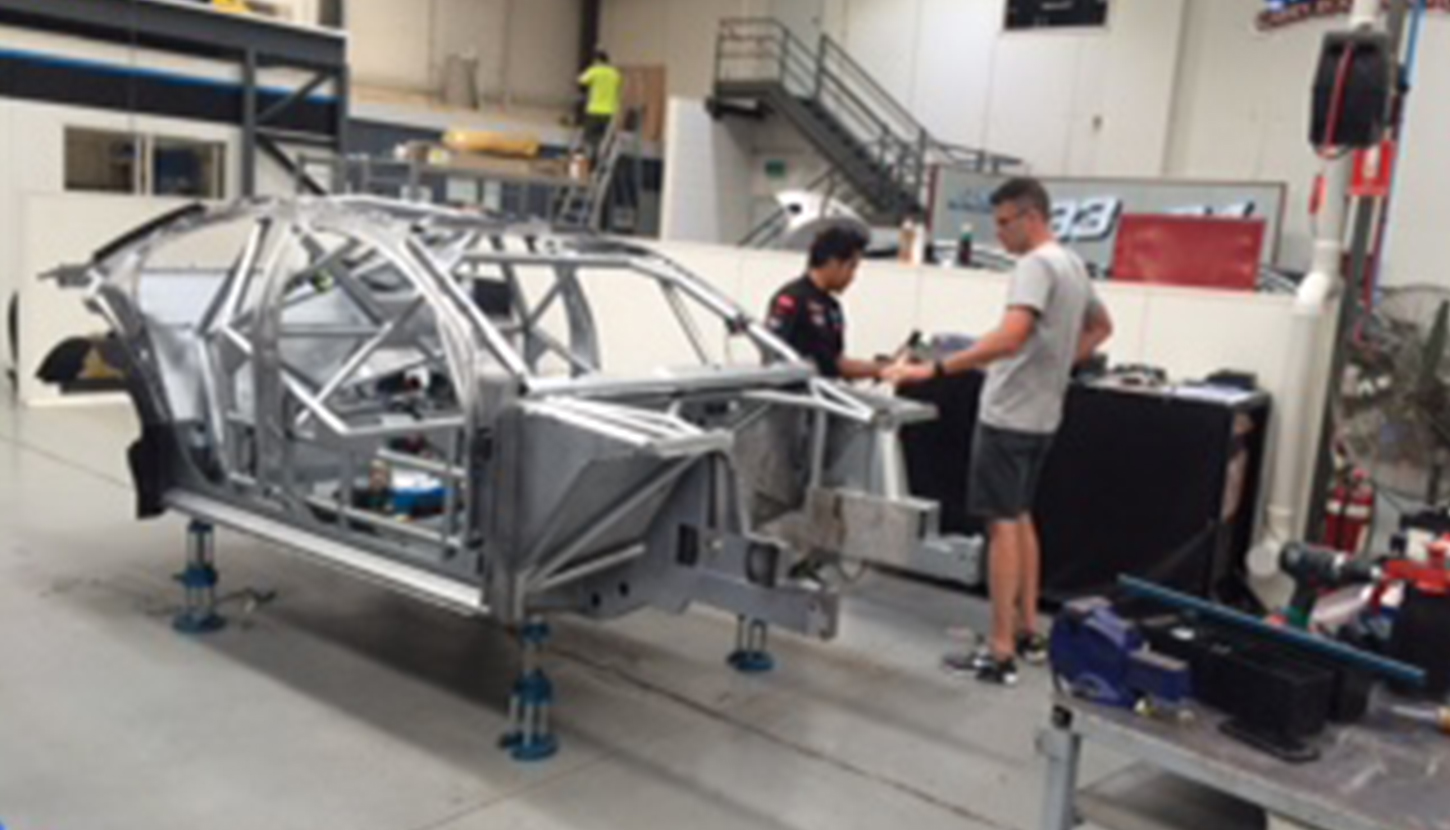 These cars – which Rogers revealed were built in December – are additional to the two produced to run in next year’s Dunlop Series, meaning GRM will arrive at the Clipsal 500 season opener with four Commodores.

While the team had considered running the Volvo body with a Holden engine, Rogers felt it wasn’t the right way to go.

Despite the difficulties behind the scenes, the Supercars Hall of Famer said he had never considered backing out of Supercars and giving it all away.

“This thought barely entered my mind, as I truly love what I do and I admire and respect every one of my 34 employees,” he said.

Rogers thanked his team for the hard work – preparing has not been a small feat over the off-season.

“We had to build two brand new cars in less than 10 weeks, while also completing the final build stages on the two new Development Series cars we are preparing for the 2017 Dunlop Series.

“In effect, four new cars were being built inside five months, with no additions to our workforce.” 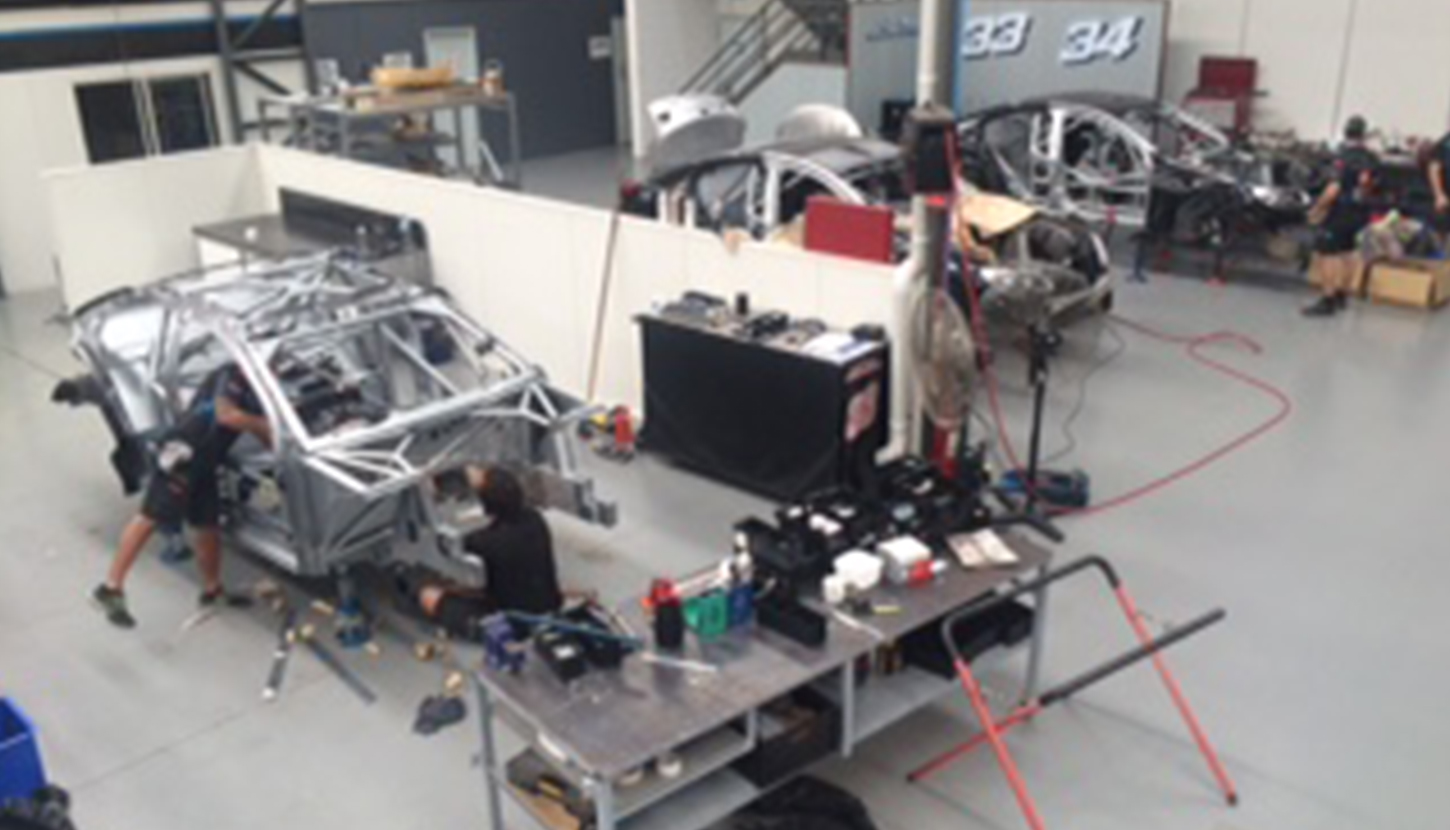 Loyal sponsors Valvoline, Wilson Security and PAYCE will continue to back the team.

“It would have been very easy for our sponsor group to look for other opportunities, but they stuck by me and for this I am enormously grateful,” Rogers said.

Garth Tander returns to the team he started his career with and believes there is potential to challenge for wins and the title in 2017. He won Bathurst with the squad back in 2000 and finished second in the championship that same year – GRM’s best ever finishing position in the points.

James Moffat continues to race with the squad after finding his feet in the second part of 2016.