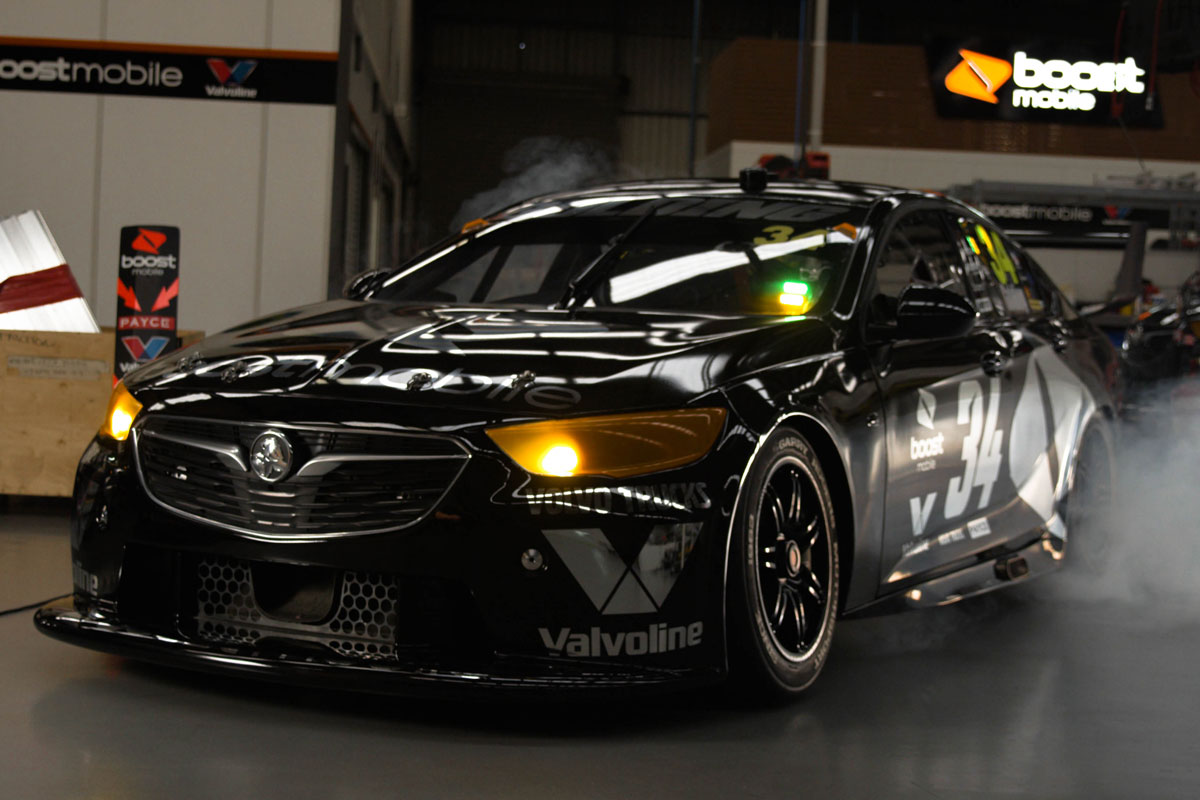 Its impact has already been large, with Boost engineering a driver change, replacing veteran Garth Tander with Richie Stanaway, who endured a rough rookie 2018 season with Tickford.

Stanaway joins fellow second-year Supercars driver James Golding, who finished 22nd in the 2018 season, three places ahead of the Kiwi.

With the regular-season livery not due to be unveiled until the Wednesday of the Superloop Adelaide 500, GRM has kept it simple for Phillip Island. 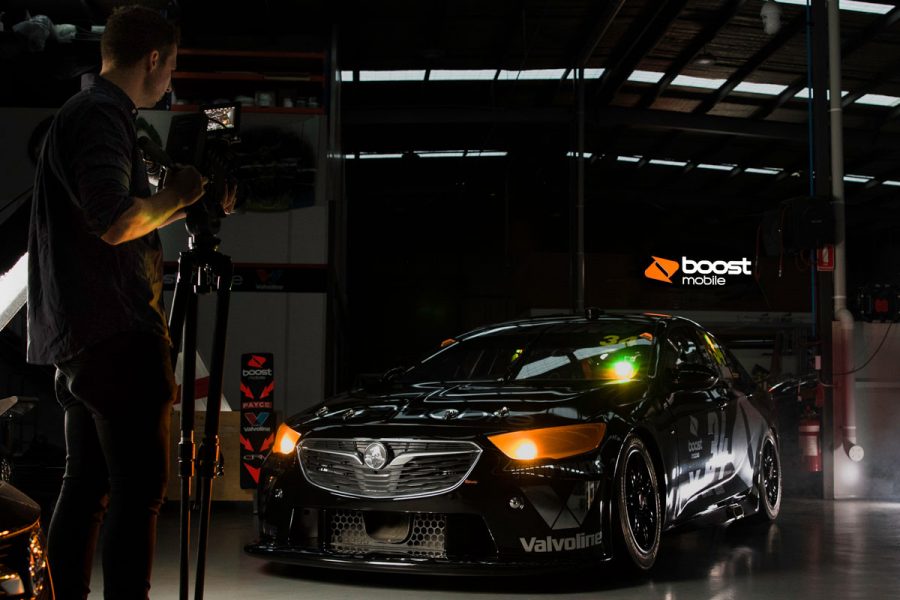 “2019 is going to be an exciting year for Boost Mobile Racing, and we are committed to elevating the team and drivers while evolving the brand throughout the year,” said Adderton.

“With all the livery releases coming from other team’s this week we will be waiting until Adelaide to officially launch our season livery, but have taken a leaf out of MotoGP by revealing a test day-specific design of simple black and chrome.”

Stanaway and Golding debuted striking new race suits at the Supercars season launch on Wednesday, while Rogers says the team is happy to wait until Adelaide for its full livery reveal. 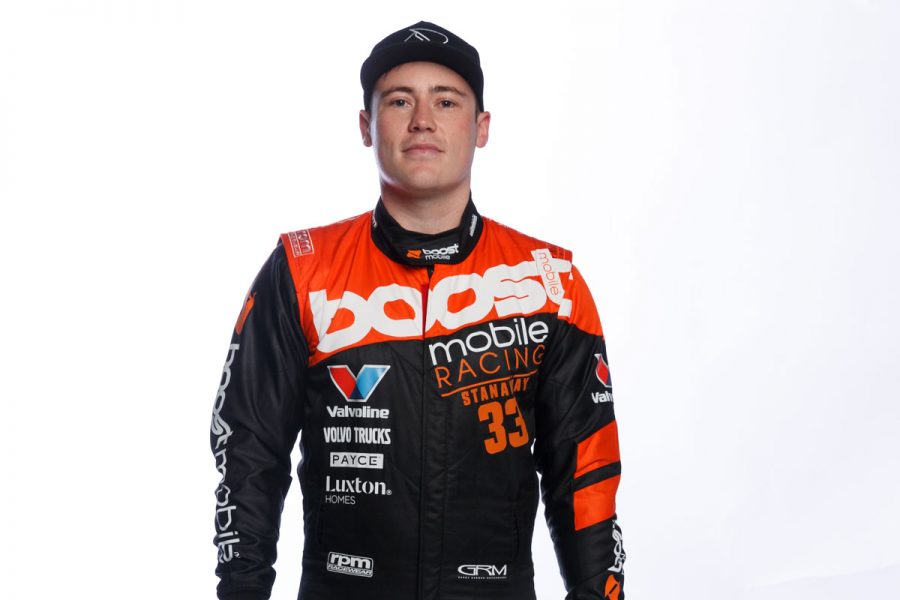 “There is no doubt that motorsport has come a long way since I began back in 1963,” he said.

“The commercial aspect of our business has certainly raised the bar with regard to how a team presents itself and even moreso today with social media and people’s desire for ‘new’ news constantly.

“Our sponsor group led by our naming rights partner, Boost Mobile along with Valvoline are particularly conscious about the quality of presentation and the bar has been risen to such a level that this year we will run for the very first time a specific test day livery.

“Personally, I really like the simplicity of the design that has been developed and for an ‘old racer’, I love the big numbers!

“Our fans should certainly be excited about the livery we will arrive into Adelaide with, and most importantly seeing our team do the very best they can.”

James Golding  ›
Stay In The Know
Sign up to the Virgin Australia Supercars Championship Newsletter
We use cookies to ensure that we give you the best experience on our website. If you continue to use this site we will assume that you are happy with it.Ok