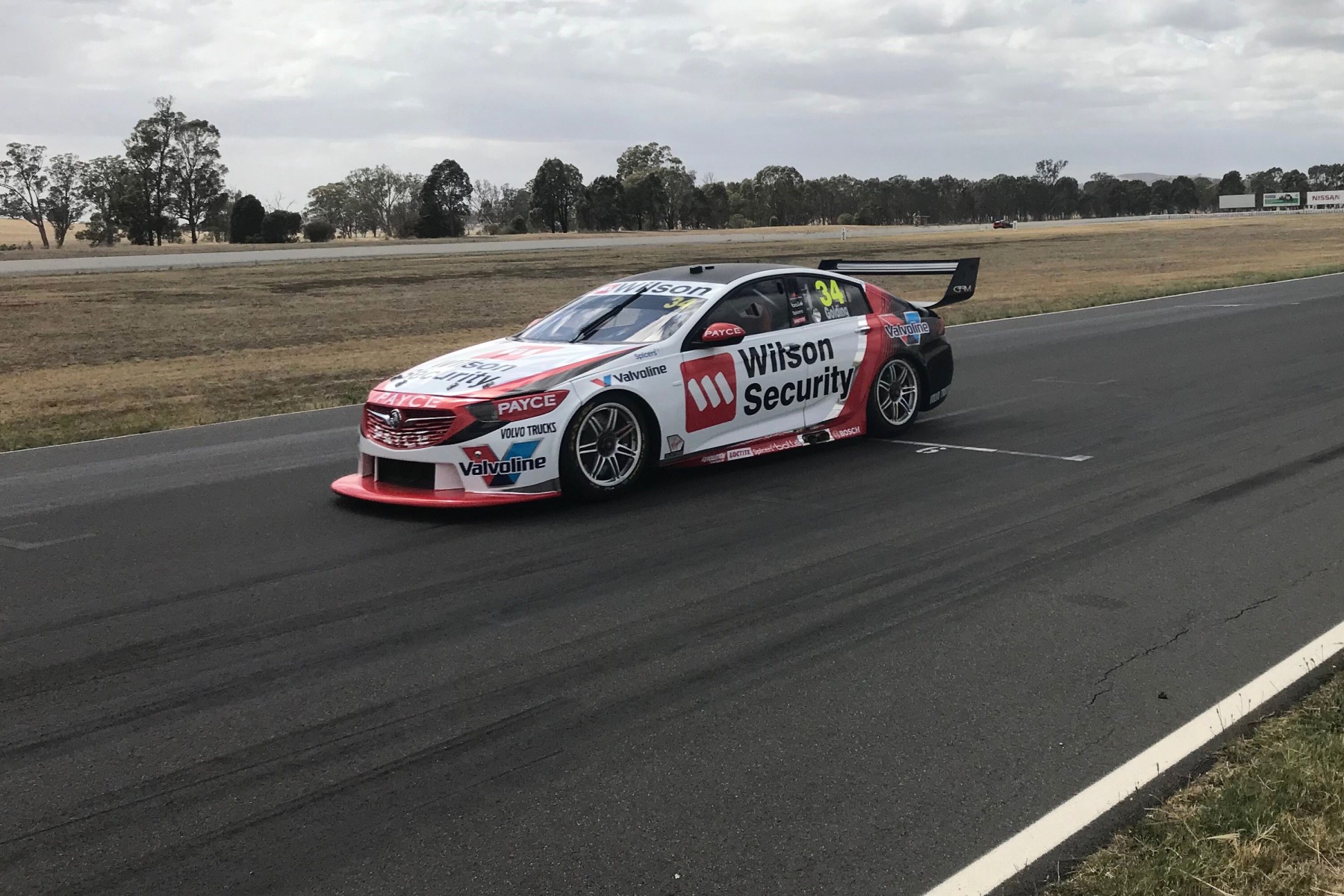 Garry Rogers Motorsport has completed the set of pre-season shakedowns of new Supercars, running its ZB Commodores at Winton.

With 13 brand-new chassis built, half of the cars on the grid will be racing for the first time when the 2018 season starts in Adelaide next month.

Ahead of Friday’s full-field test at Sydney Motorsport Park, GRM completed its 60km of running with new Commodores for Garth Tander and rookie James Golding.

It became the third team in as many days to turn laps at Winton, following Erebus Motorsport on Monday and Walkinshaw Andretti United on Tuesday, when Brad Jones Racing headed to Phillip Island. 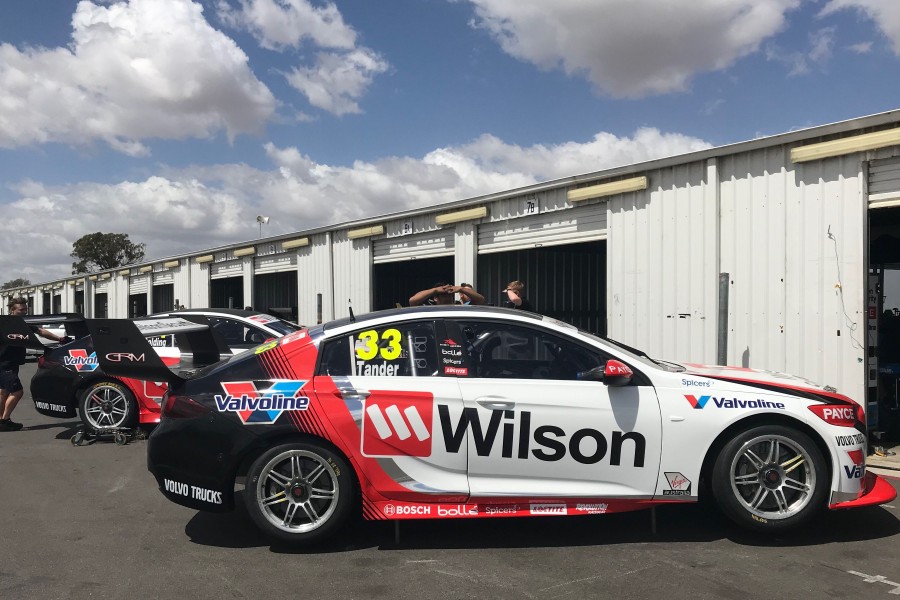 “The guys did a really good job with the build of the car, it ran faultlessly. We did our 20 laps and it was a good job, we’re looking forward to Friday now.

“It was reasonably warm but it was blowing an absolute gale. It’s the windiest I’ve ever seen it at Winton, by an absolute mile.

“There was a lot of dust and debris blowing across the track, and there were a lot of Carrera Cup cars there today, GT cars and things like that.

“So the track conditions were very different to what we’re used to; it’s the middle of February so it doesn’t really mean much when you compare it to when we race there [in May].

“The car was well-balanced and mechanically it ran well, we did make a small few changes, but you really can’t get much done in 20 laps.

“But the car responded well to the changes, we’ve ticked all the boxes.” 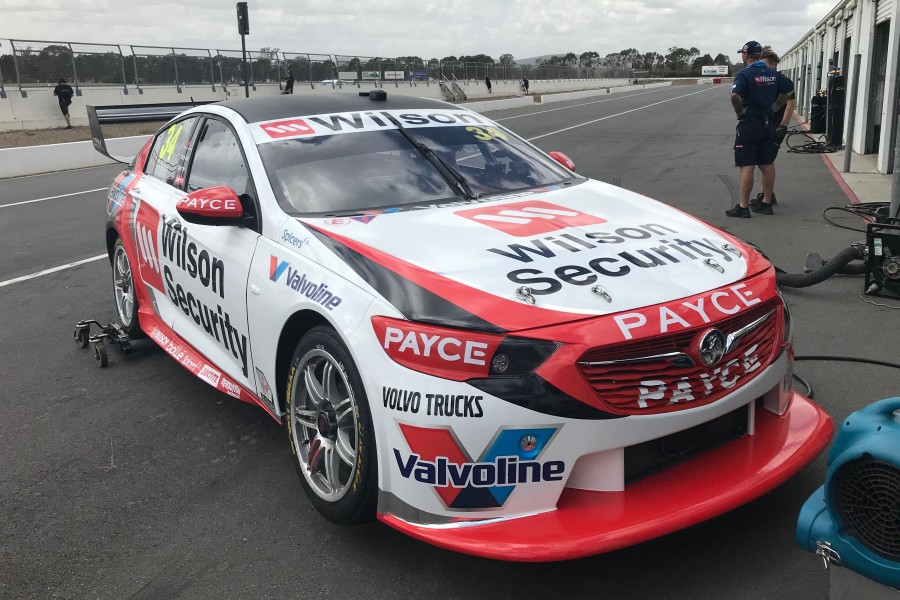 GRM had intended to send its new cars directly to Sydney from Winton, but ultimately decided to return to its Melbourne base for a final set-up tonight before making the trip north.

While Friday’s running will also be in very different conditions to Sydney Motorsport Park’s night race in early August, Tander believes it will offer insights into the new ZB aero package.

“It’ll be about 30 degrees, the track will be very different to when we race there at night in the middle of the year,” Tander said.

“But it’s a good reference, everybody else is there at the same time.

“It’s an opportunity to try the aero package on a more high-speed circuit, we’ll get a bit of an understanding about that after Friday.” 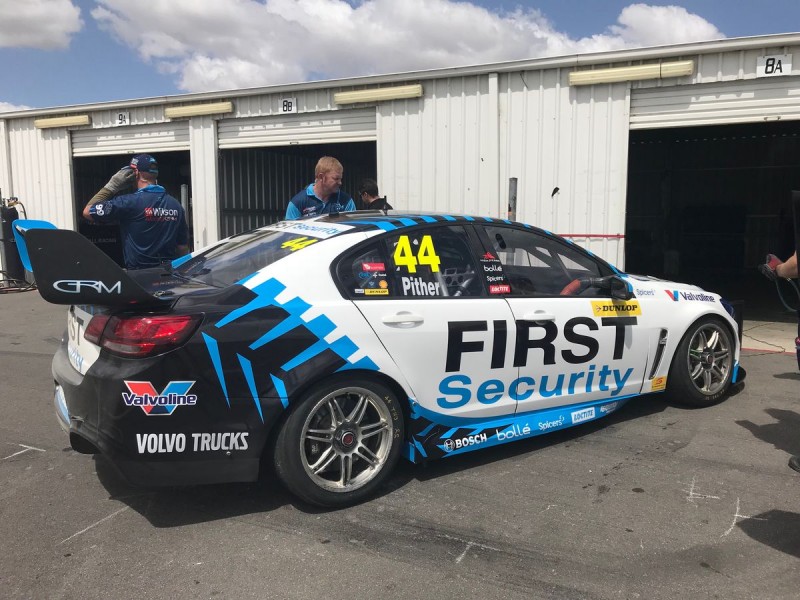