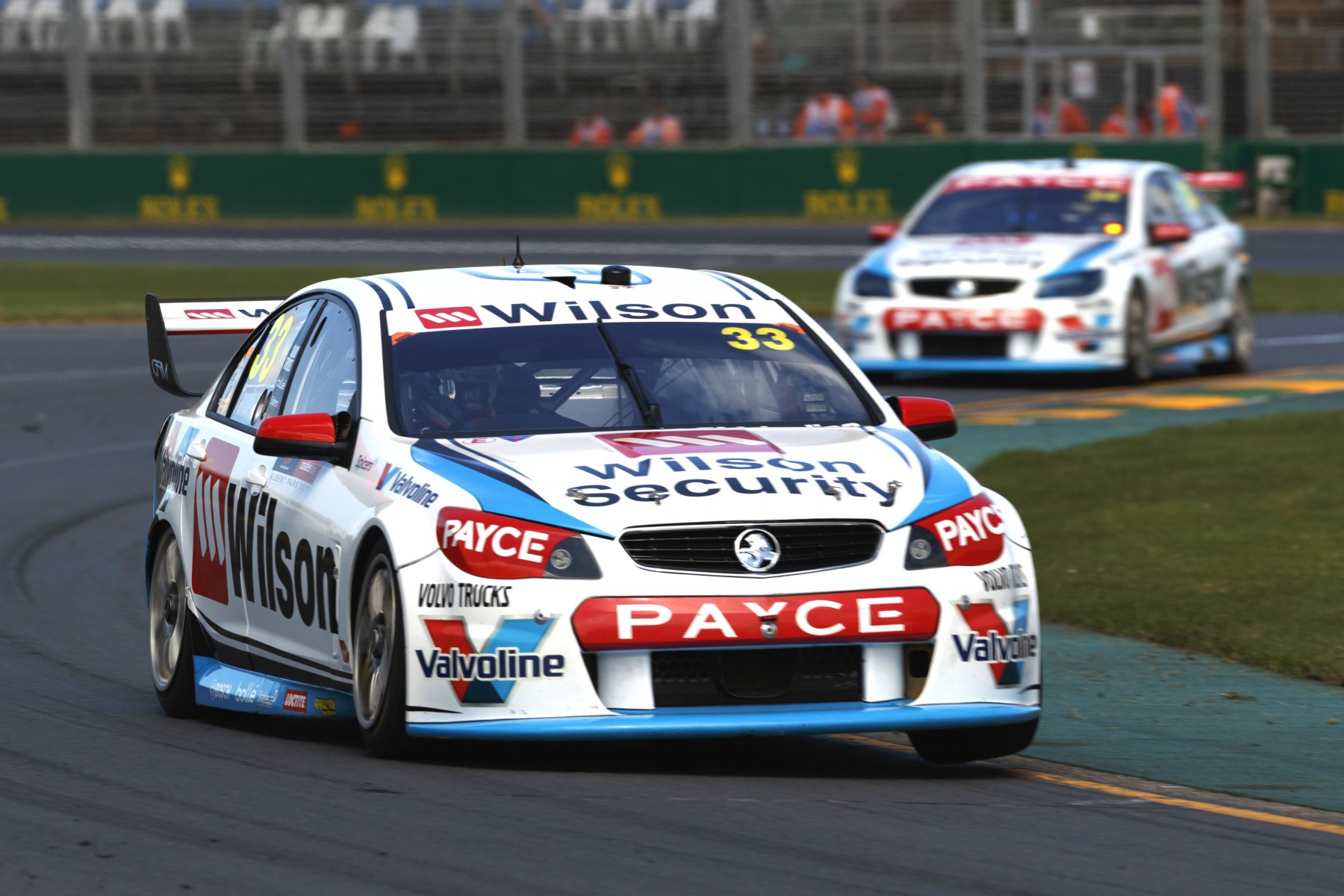 Garry Rogers Motorsport is hoping to continue its early season progress after a positive start to its first season since switching from Volvo back to Holden.

Ahead of an open day at the team’s factory at 2/13 Kitchen Road, Dandenong South from 10am to 2pm, GRM director Barry Rogers says the outfit has already overcome a mountain of off-season work building four new cars and is progressing forward through the field.

A fourth place finish to Garth Tander during race two at the Australian Grand Prix underscored the potential in the Holden package after a late build affected pre-season preparation where the team skipped shaking down two chassis.

“We’ve been positive of how we’ve started,” Rogers told Supercars.com.

“If you went back to the (pre-season Sydney Motorsport Park) test day, we would have thought we would be, and I hate to use the term, but bottom-third.

“Now we think we’ve worked our way mid-pack, but we need to get our way consistently inside the 10. We think we’re on the right track to do so.

“The engineering side of the business has been a big part of getting the power down in the cars.

“The guys worked with the Volvo for the last three years with the dynamics and things in the Holden are quite different.

“We feel we’ve got a hold of that now and as the rounds go by we’ll be moving forward each time.

“We’re looking forward to Tassie and like to think we’d be a little bit further forward again.”

Despite a busy start to the season, GRM will welcome fans into its factory on Saturday for an open day.

Rogers explained opening the doors to the workshop is an important way for the Holden squad to give back to its supporters away from a race weekend.

“The reason we do it is to give the public an opportunity to see what you do,” he added.

“They see what we do on television and like to get a bit closer.

“Over the years we’ve built quite a large fan base and it’s something Garry (Rogers, team owner) likes to do. He gives something back to everybody.

“It sounds simple, but it is an effort for everybody here to prepare the place and put on displays to explain exactly the mechanical operations of the cars and bits and pieces.

“We have a car out the back with a pitstop challenge that the public can get involved in changing wheels.

“Each of our departments, fabrication, composite and engine department have displays explaining the inner workings of what they do in regards to the build of a Supercar."

To celebrate its return to the Holden fold the team will hold a car show on the day, from which Garry Rogers will pick a winning entry.

“We’ve got a bit of car show happening at the front where people can bring their car along,” he continued.

“The boys in the fab shop have been busy making up a special trophy for Garry to present to what he believes is not necessarily the best car, but the one that tickles his fancy the most.

“That could be anything knowing Garry. It could be the rustiest, oldest one or shiniest, newest one.”