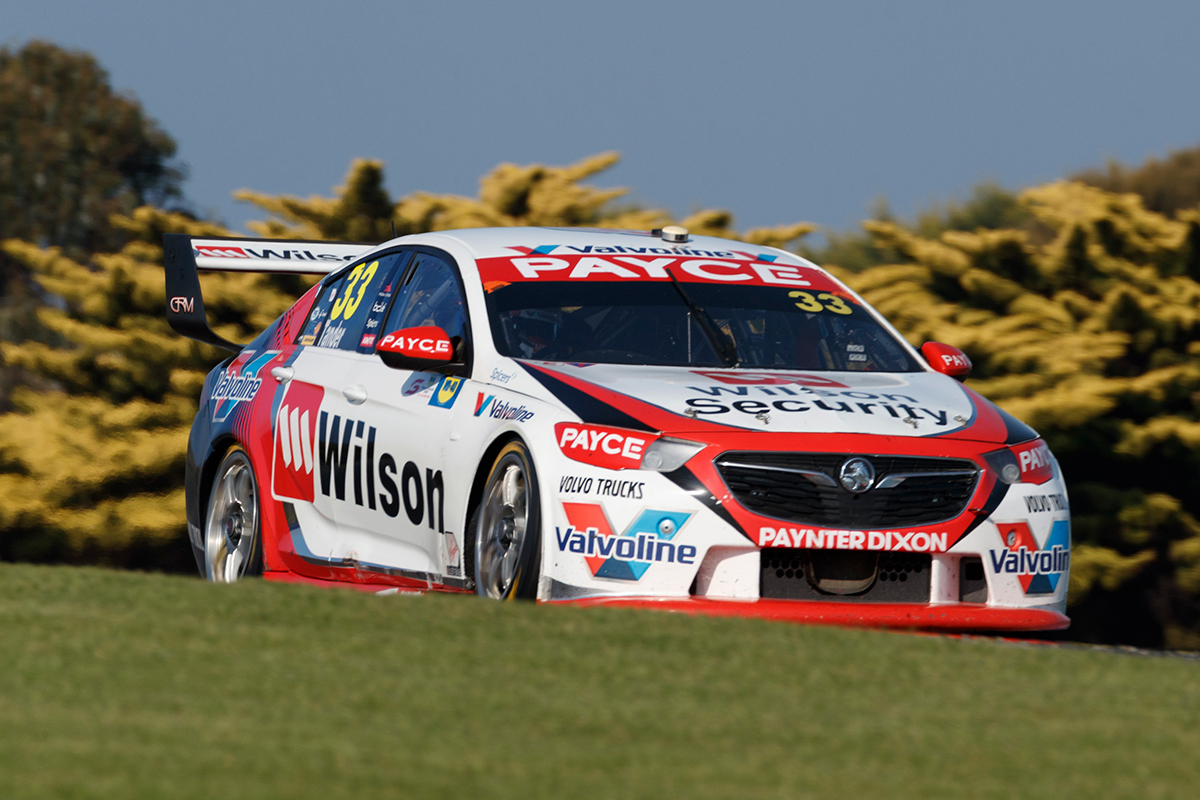 Garry Rogers Motorsport is working with Holden teams to refine front splitters on the new ZB Commodore, but had already sought to prevent the problems that arose at Phillip Island.

Problems from excessive vibration arose during pre-season running, and then again at Phillip Island, where the weekends of Nick Percat and Lee Holdsworth were plagued by failures and subsequent mounting issues.

While Triple Eight is the homologation team for the new ZB Commodore, GRM has an arrangement to manufacture front splitters for the southern teams.

It has taken a slightly-different approach to the factory outfit, with a design encompassing “a little bit more kevlar and flexible composite sorts of material”, team director Barry Rogers explained.

“Triple Eight has been a very successful team and I suppose if you just go down their line the whole time you’re probably not going to go too far wrong,” Rogers told Supercars.com.

“But the more rigid the splitter, the more likely it is to break when you hit tyre barriers and kerbs and those sort of things.

“Some people would say ‘why don’t you develop a more-rigid splitter for the traditional type of circuits and a more-flexible one for the other circuits?’

“Well, they’re bloody expensive. You’ve got to try and find that balance between the two.

“You can go from one extreme to the other, you can take all of the flexibility out totally and have a totally rigid splitter.

“But then you have issues probably like Jack Le Brocq had in Tasmania, where if you bump into a couple of cars and you loosen off those braces in the front, you get flapping, it doesn’t matter how rigid your splitter is.

“Whereas if your splitter’s a bit more flexible, you can bump into a couple of cars, take a few knocks without breaking the internal braces that cause that flapping.

“Really, we’ve just been working through a process of adding some more rigidity to the fascia of the splitter.”

GRM faced problems in the pre-season test at Sydney Motorsport Park, where running for its own drivers Garth Tander and James Golding was limited.

Additional bracing was subsequently added before the start of the season, with extra solutions devised to handle Phillip Island’s high-aero load.

Rogers says his outfit gave others the opportunity to have these fitted, with Erebus Motorsport and Walkinshaw Andretti United taking that up.

Brad Jones Racing and Preston Hire did not, the former using its own mounting system and the latter having a Triple Eight system based on the source of its chassis.

It is understood those teams had at least one Triple Eight-supplied splitter at their disposal for the Phillip Island event.

“Prior to Phillip Island, we offered to all the teams that we supply the splitters to to return their splitters - no cost at all - to our workshop,” Rogers said.

“We would put some C-braces, little carbon parts that we’ve made and put into the nose of the splitter, and also foam-fill in the centre part of the splitter, to stiffen that area itself up.

“It was an extra precaution, I suppose, to stop any flapping occurring.

“The teams that chose to bring them to us didn’t have any problems. Those that chose to go down their own track and say ‘no, we’ve got a better idea, we’ll do our own thing’, had some problems.

“It’s as simple as that. There were six cars running our splitters on the weekend with our updates in them and not one of them had a failure.” 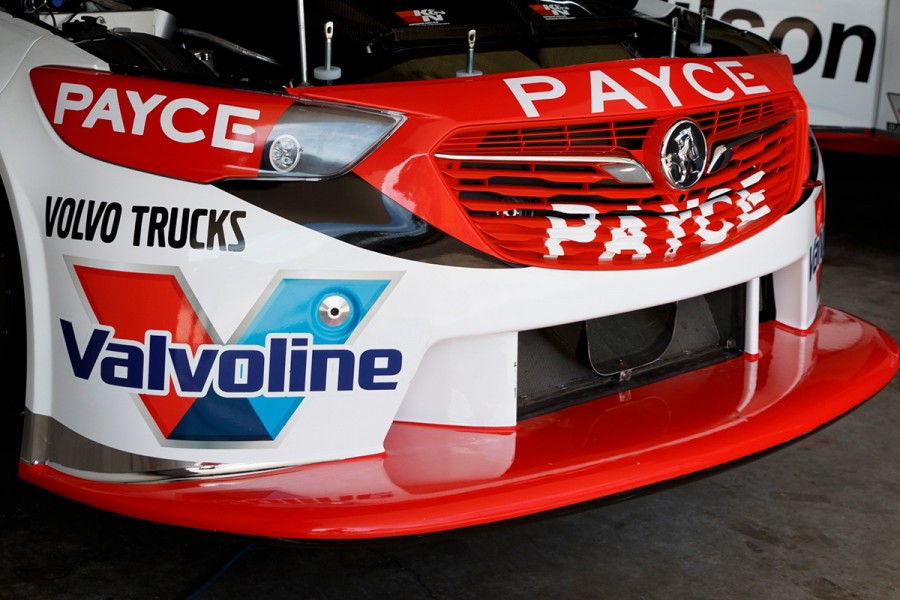 Rogers said GRM was due to meet with “the teams that want to work with us” to further analyse data on the splitters, and work on “finding that balance” for their specification.

“The whole program unfortunately got off on the wrong foot, we were meant to have all of the information and the mould [from Triple Eight] prior to Christmas and it’s well documented now that didn’t happen until very late-January, with the test day two weeks later,” Rogers said.

“It’s probably been chasing our tails since, but those that have worked with us, there’s not been one of our splitters fail with the teams that work with us, all season. It’s probably as simple as that.

“Those that have worked with us and provided feedback and a whole lot of things and got involved in helping to get to the point now we were on the weekend, which as I said we didn’t have a failure, it wasn’t a problem.

“But probably those that have chosen to do their own thing are the ones that sort of suffered and unfortunately there’s a lot of noise being made about it.”