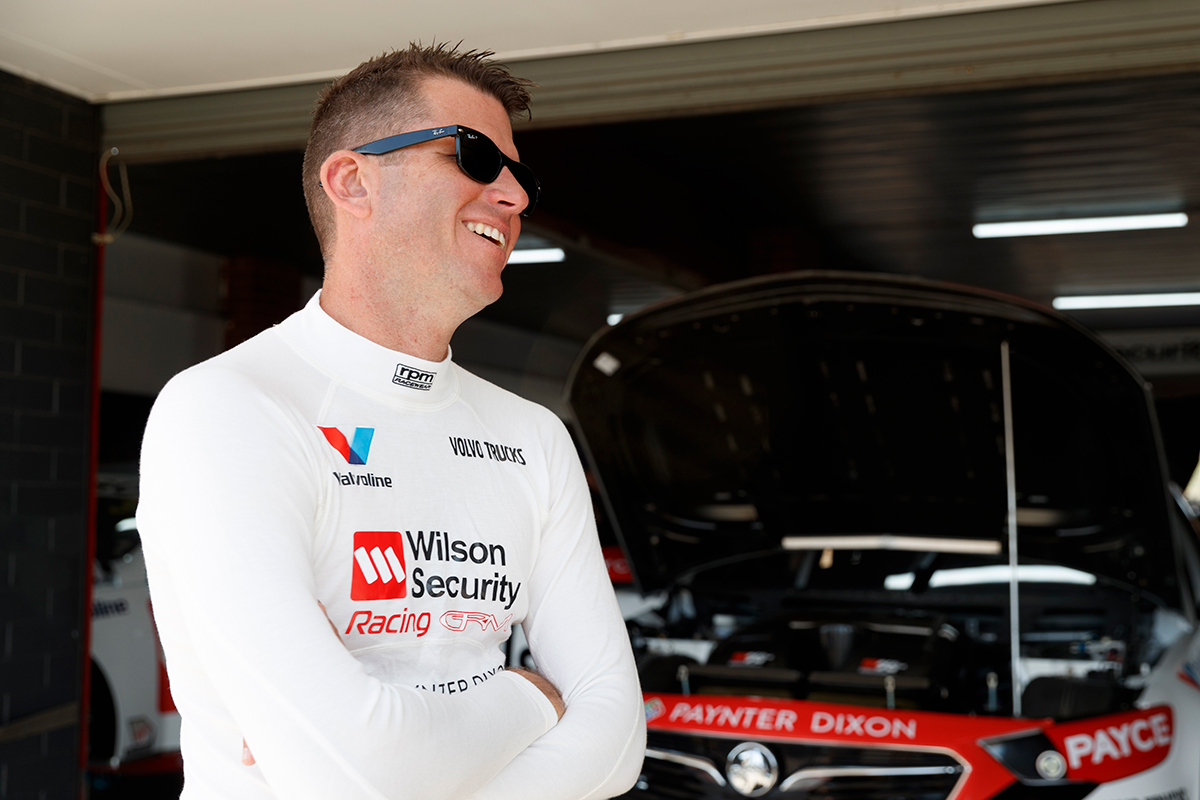 Garth Tander says management opportunities within Garry Rogers Motorsport could be on the agenda when his Supercars driving career concludes.

The West Australian entered Supercars with GRM early in the 1998 season, spending seven years with the Holden outfit and winning Bathurst for the first time before moving to Walkinshaw Racing in 2005.

Tander won the 2007 championship in HSV Dealer Team colours, and then Bathurst twice more with the Holden Racing Team, and ultimately returned to GRM last year.

With his relationship with Garry and Barry Rogers - the latter currently team director - spanning more than two decades, Tander is now the second-oldest driver on the Supercars grid after Jason Bright's retirement.

The 40-year-old told Greg Rust on the new Rusty’s Garage podcast series that eventually stepping into a management role was an option.

“I absolutely still love it, still enjoy the challenge of the competition Supercars provides,” Tander said of driving.

“To be honest, I’m probably not as fast as I was from 25 to 30. I reckon that’s your peak as a driver; you’ve got fitness, you’ve got youth, reflexes, you’ve got it all going then.

“I don’t think I’m as good now as I was then, from an outright speed point of view, but certainly I enjoy the team aspect, getting the whole organisation working in one direction for one goal.

“And then when you have success as a team, the satisfaction that comes with seeing that on everyone else’s faces I really quite enjoy. 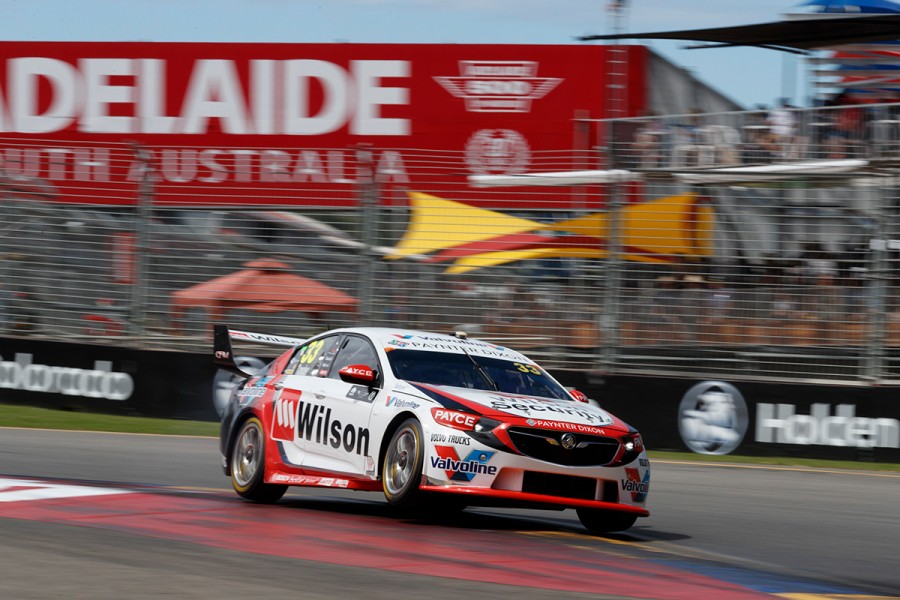 “Certainly within GRM there’s some options there as far as managing the race-side of the business.

Tander, who worked at Rogers’ car dealerships early in his career, says media opportunities also exist for his life after full-time driving.

Alongside his Supercars commitments, Tander and wife Leanne have run their own TanderSport operation for more than a decade, primarily around Leanne’s single-seater racing in Formula 3 and Formula Ford.

“When I’ve got downtime, I go down to my shed and we’ve got three Formula Fords down there, or the [1969 Chevrolet] Camaro, and I’ll work on that. That’s how I pass my time.”

Tander heads to this weekend’s Coates Hire Supercars Melbourne 400 sixth in the 2018 Supercars standings, having finished third in the second leg of the Adelaide 500 season opener.