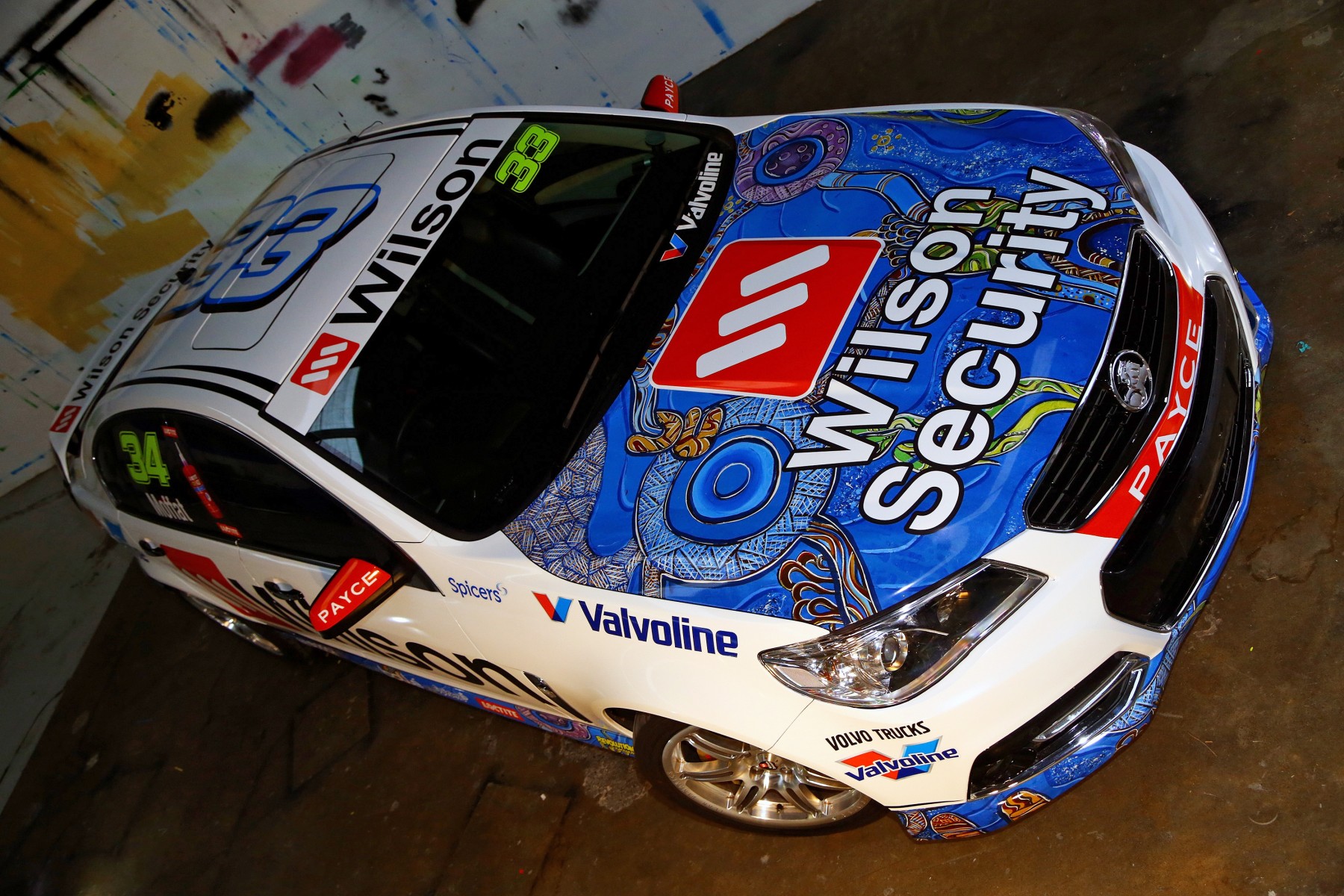 Garry Rogers Motorsport has taken the wraps off its indigenous-themed livery that will debut at Hidden Valley.

Major sponsor Wilson Security is behind the new look, with the design having been created by artist Hazel Cowburn earlier this year for its Reconciliation Action Plan.

The Reconciliation Australia logo features on the livery, which will be run across the Hidden Valley, Townsville and Ipswich events.

“Wilson is very proud to be partnering with Reconciliation Australia to support the life-changing work they do,” said Wilson Group CEO John McMellan.

“We are also very pleased to have the support and assistance of PAYCE, Valvoline and Garry Rogers Motorsport to help celebrate our commitment to indigenous reconciliation in such a powerful way.” 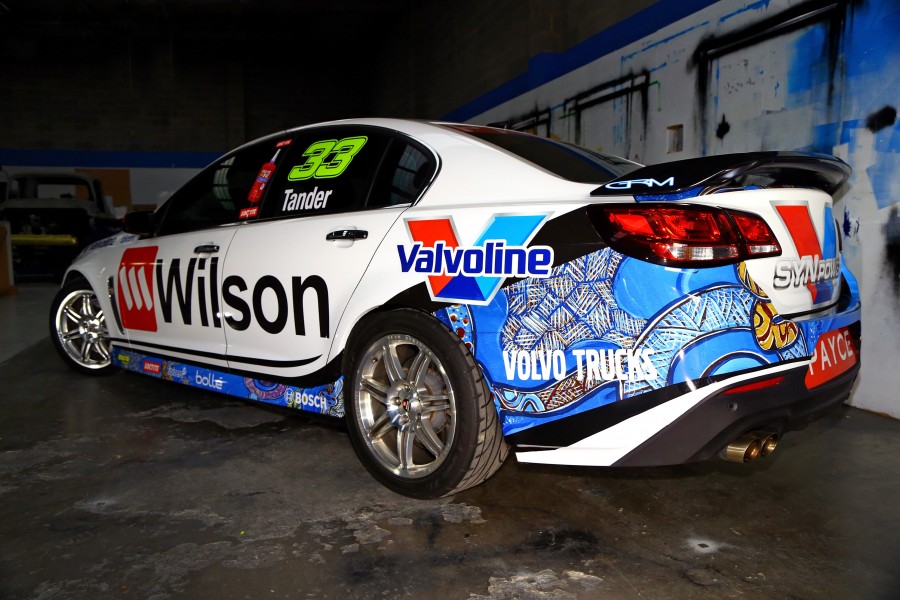 The art is said to depict an aerial view of the land and sea and includes journey lines, meeting places and spirit guides which tell the story of the journey of reconciliation.

“I am both pleased and feel fortunate that we are able to represent our sponsor group led by the Wilson group in creating awareness regarding reconciliation,” said Rogers.

“The sport of Supercars has a National following and Reconciliation is a National matter, I truly hope that our small gesture in presenting our race cars in the livery based on Hazel Cowburn’s artwork creates further talk and interest in reconciliation.”

GRM’s team uniforms will also change to match the artwork, while there will be a special edition limited run of supporter merchandise also available to the public.

The new livery has been launched via a show car, with the team’s race cars currently being prepared for a test at Winton next Tuesday. 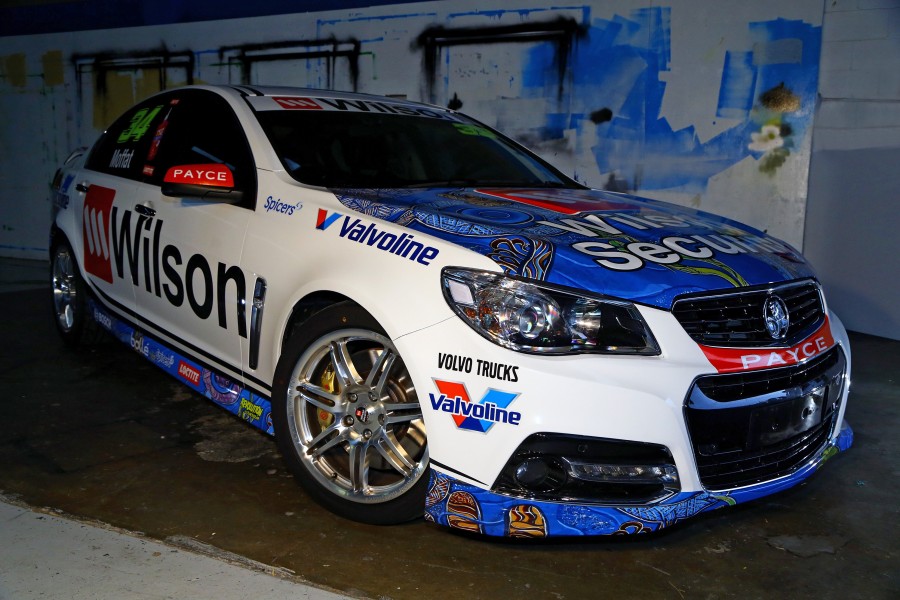