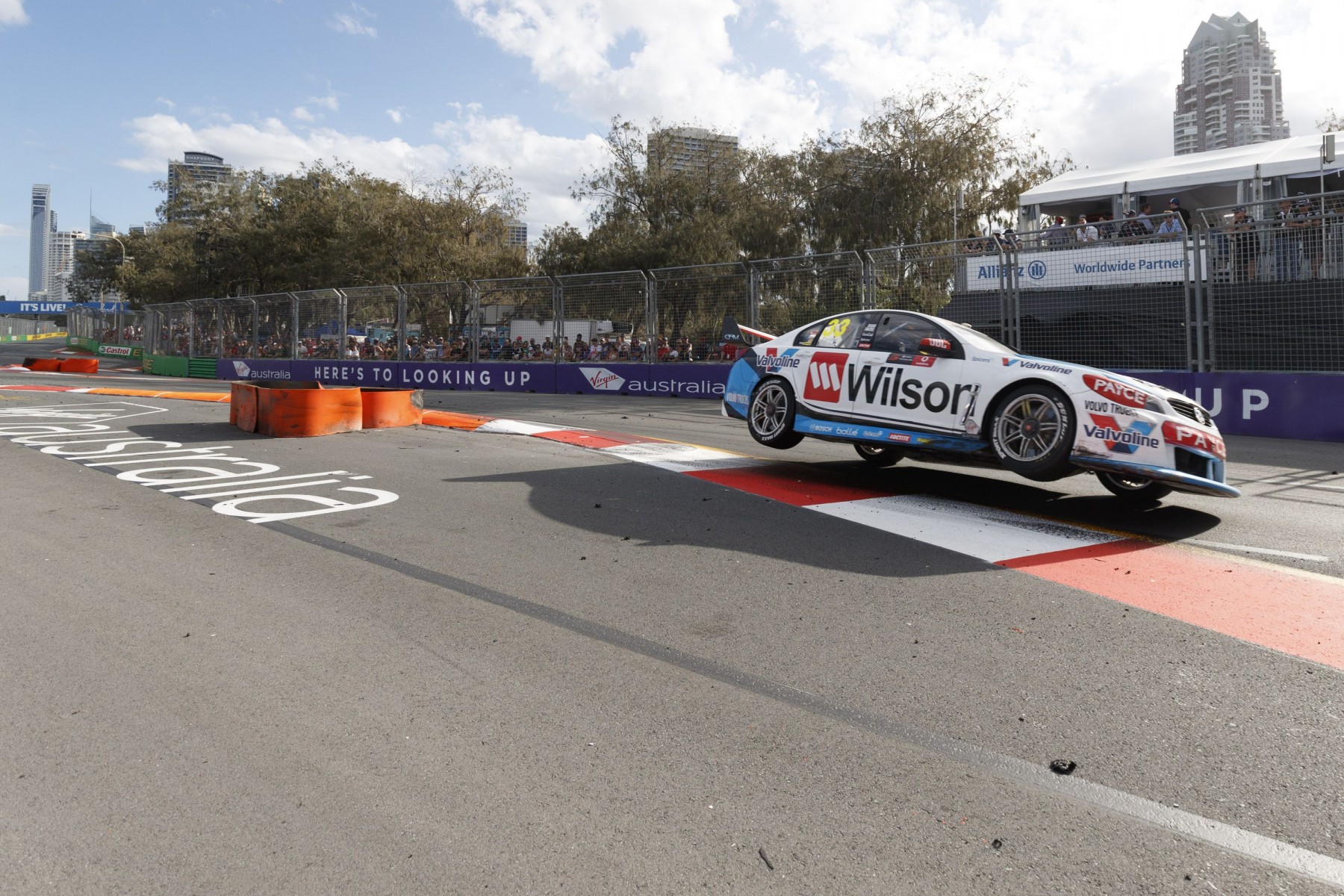 Wilson Security took a major presence with the team in 2015, as its long-supported driver David Wall joined GRM to race a Volvo alongside Scott McLaughlin.

It has remained with the squad, which reverted to Holdens this year after Volvo’s Supercars exit, and a new deal has been struck for 2018.

Garth Tander finished ninth this season in his return to GRM and stays on to partner rookie James Golding, who replaces James Moffat.

“I have been fortunate that throughout my 54 years in motorsport that I have had companies and people who have trusted me to give them value for their investment,” Garry Rogers said.

“And for the Wilson Group led by Wilson Security to continue their naming rights partnership with my team for a fourth consecutive season in 2018 is tremendous.

“The Wilson brand and logo have become synonymous with Supercars and we are very proud to represent the brand.

“Loyalty is often a characteristic that is lost in modern sport and particularly the competitive nature of sponsorships. 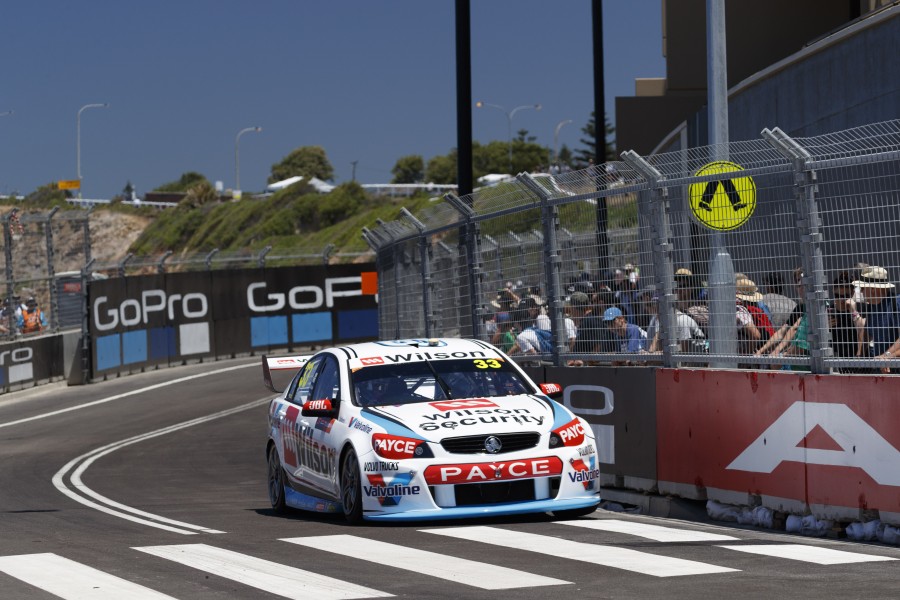 “I cannot express how proud and thankful I am that through some very difficult times and uncertainty that Wilson Security have backed me and stuck with GRM.

“When people and companies stick with you, it gives you confidence and to have a multi-national company such as Wilson support you as a naming rights partner for four consecutive years does give you confidence.”

The Wilson Security brand has been a mainstay in Supercars since entering the championship in 2009 with Paul Cruickshank Racing.

It has also been the major backer of entries run out of Stone Brothers Racing, Tony D’Alberto Racing, Brad Jones Racing and Dick Johnson Racing before joining GRM.

“On and off the track, the partnership has gone from strength to strength, our organisations share similar values, work ethic and culture, we’re already looking forward to the 2018 season.”