A pair of Holden liveries from Garry Rogers' driving career have been reprised by his Supercars outfit for this weekend's RABBLE.club Sandown 500.

Now a Supercars Hall of Famer and main game team owner since 1996, Rogers began racing as an 18-year-old apprentice mechanic in 1963.

Rogers got his start in Sports Sedans, before moving up to the Australian Touring Car Championship with a Holden Torana in 1979, appearing sporadically until 1986. 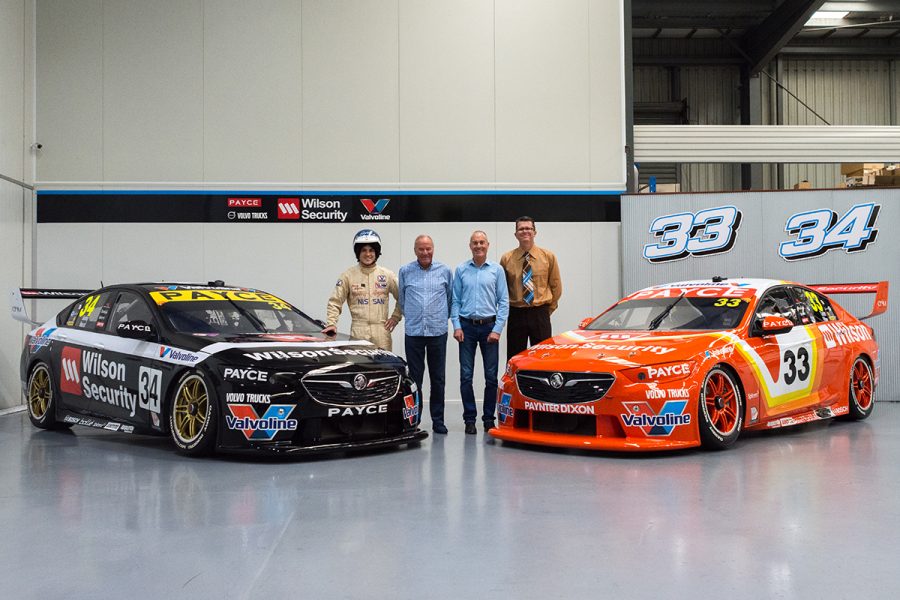 At Sandown this weekend, Tander and Chris Pither will carry an orange livery to match that used by Rogers in his Great Race debut in 1978, sharing an A9X Torana with five-time ATCC winner Ian 'Pete' Geoghegan.

The black adorning the Wilson Security Commodore of James Golding and Richard Muscat is a nod to Rogers' 1983 Bathurst tilt with Benson-Brown.

"I hope everybody enjoys the little bit of history that we are reminded of with this round, but looking back it certainly highlights to me how great our racing is today," Rogers said of the annual retro round.

"We all love to reminisce and admire the feats of Brock, Moffat, Richo and so on, but many of the events were non-events, where the winner would regularly win by laps not seconds, let alone tenths of seconds."

Practice for the PIRTEK Enduro Cup opener starts on Friday morning at the Melbourne circuit. 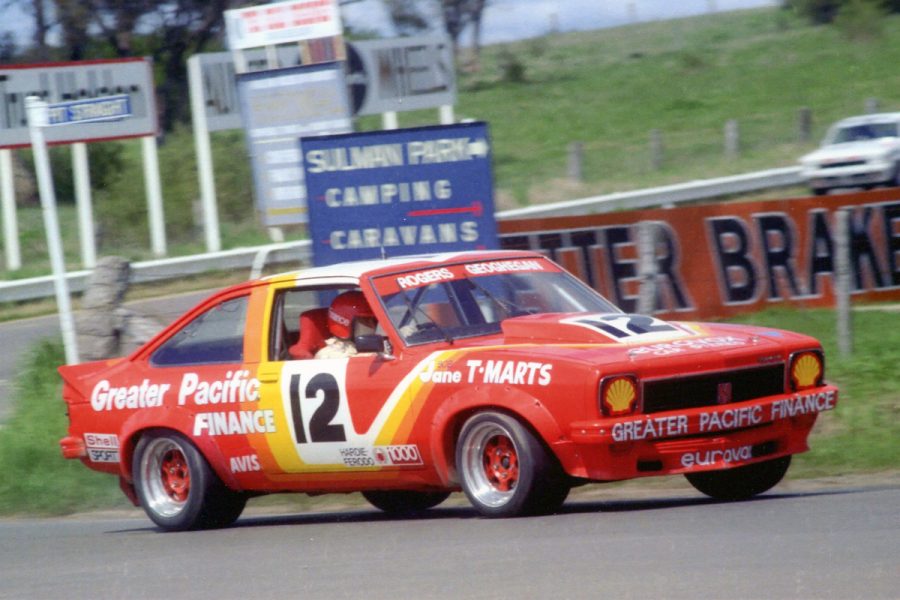 "It’s quite interesting how this car came about. I had built another A9X Torana during the year and was planning on entering it for the 1978 Bathurst 1000.

"Earlier in the season I was racing my Torana Sports Sedan and a car salesman working for me at the time (John Andrew) drove up to Amaroo Park after work on the Saturday to watch me.

"When arriving at the track on the Sunday morning he had a disagreement with a gate attendant and he knocked the attendant out!

"When I put my entry in for Bathurst, Ivan Stibbard – the manager of the ARDC (Australian Racing Drivers Club) – rejected my entry saying that my nominated co-driver Darryl Wilcox did not have enough experience.

"I was quite friendly with the girls in the office of the ARDC and they told me otherwise, and that my entry had been rejected because of John Andrew’s behaviour at Amaroo earlier in the year.

"I was determined to make the start line at Bathurst as I had told my sponsor and my friends that I was going to be racing in The Great Race. 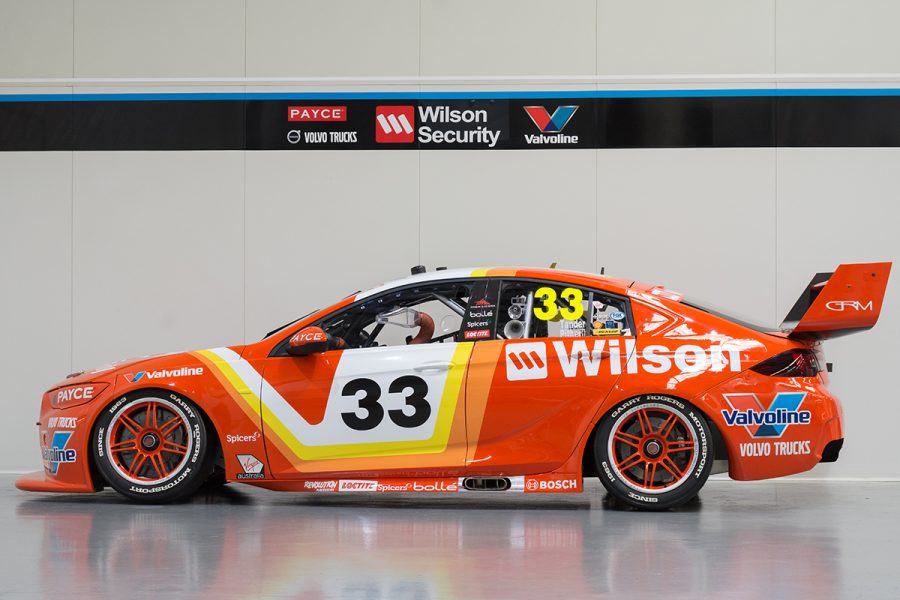 "I came up with the idea that if I bought somebody else’s entry and put a driver name change in as the event got closer that I could avoid Stibbard.

"I spoke with Bob Jane and came to an agreement to purchase his entry and I raced alongside Geoghegan.

"Things did not go as I had hoped with engine failures in practice, qualifying and the race.

"I purchased the car off Bob and in 1979 I had a big crash at Amaroo Park and it was written off.

"As much as the Bob Jane A9X did not provide any great memories with regards to results, it does remind me of the persistency and never give up attitude that is required in motorsport and more particularly, life!" 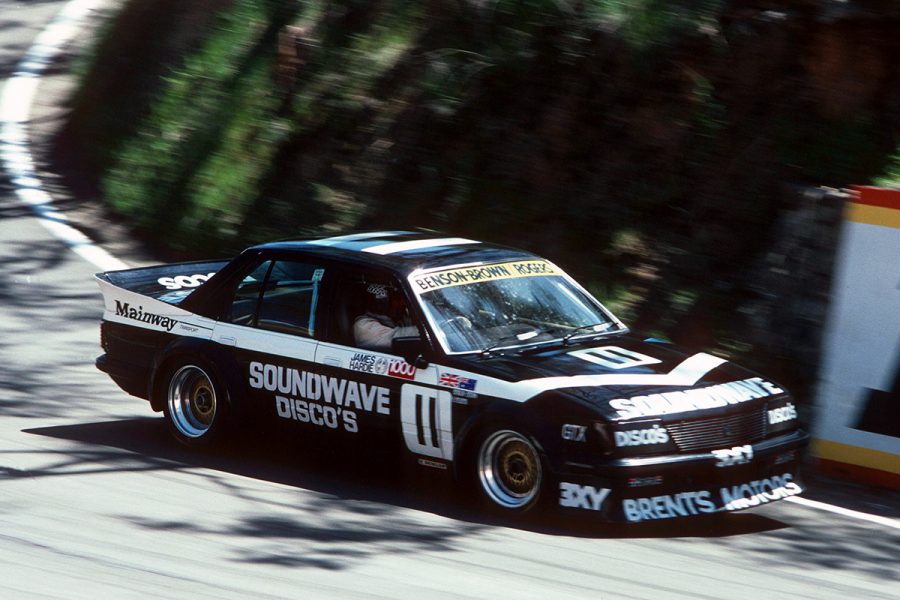 "This car was the very first so-called new race car that I raced. I didn’t have the money to build it, but I did have the people required and I found the guy with the money.

"Clive Benson-Brown was an English aristocratic type who I met through Peter Janson.

"Clive lived in the fast lane with his disco businesses and always believed he could drive. I helped him along with that belief.

"We raced together in 1981 and unfortunately that car (VC Commodore) was destroyed in the crash that stopped the race. 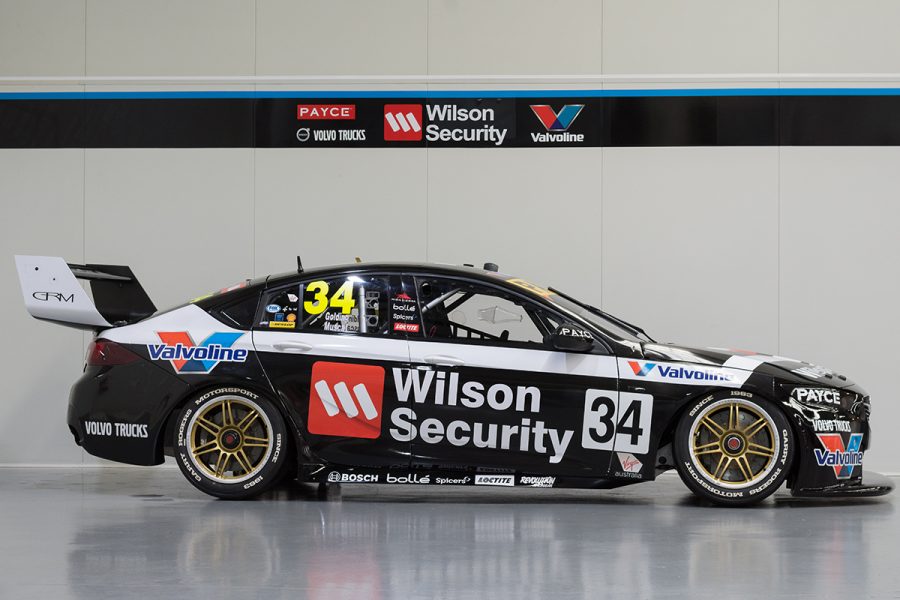 "By 1983 we had regrouped and Bruce Garrett who looked after my sports sedan and helped in the car yard built the VH Soundwave Discos race car.

"Bruce spent a week at the Holden factory in Dandenong building the shell as it progressed along the production line.

"When they returned it to the car yard in Glen Waverley, he meticulously built the car using many of the parts from the damaged 1981 Commodore.

"In 1983 I qualified the car seventh at Bathurst and after experiencing some mechanical issues throughout the race, we finished 12th."